Jack Ryan is Tom Clancy’s most beloved character. As the son of a police officer and a nurse, Jack Ryan is a former Marine, sometimes history professor, and CIA analyst. His many escapades have been chronicled in the Jack Ryan series, which continued even after Tom Clancy’s death in 2013, and he continues to enjoy popularity thanks to many movie adaptations and a new TV show on Amazon Prime! If you’ve ever wanted to pick up the Jack Ryan books but didn’t know where to start, why not pick the best books, according to readers? The following are the 10 best Jack Ryan books according to Goodreads ratings! 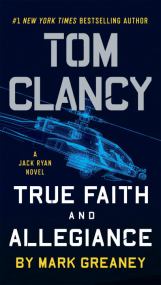 This most highly rated Jack Ryan novel is a more recent release, and it begins with a Navy Commander who is shot while having dinner with his family in a restaurant. Meanwhile, a Canadian businessman is arrested after arriving in Iran. These two events tip off U.S. intelligence to a massive data breach regarding military and intelligence officers, and a vast conspiracy that can only be stopped by one man—President Jack Ryan. 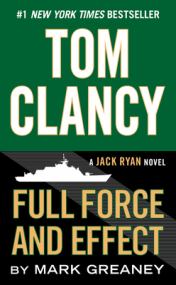 As the standoff with North Korea reaches another decade, the new dictator of the country puts all his hopes and dreams of becoming a major world power into nuclear technology. When an abundance of precious minerals is found in North Korea, he decides to leverage their value to help his country become a major force. The only person standing in his way? United States President Jack Ryan.

Related: The Most Popular Mysteries & Thrillers in America 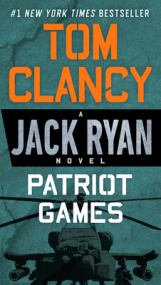 In this first Jack Ryan novel, Jack and his family are vacationing in London when a terrorist attack unfolds before his eyes. Relying on his instincts as a former Marine, he jumps into the fray to put a stop to it...and saves the lives of the Prince and Princess of Wales and their young son. While they're grateful for his rescue, Jack's actions have drawn the attention of some very bad men, and his act of heroism has far-reaching consequences. 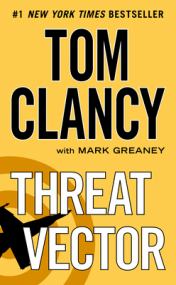 When Jack Ryan Jr. and his colleagues at secret intelligence agency the Campus are exposed to their enemies, they must scatter in order to keep their lives. Meanwhile, President Ryan is dealing with ever-stressed relations between the U.S. and China, made worse by economic factors. He needs the Campus in order to salvage things, but with their ranks exposed, they're also open to enemy fire. 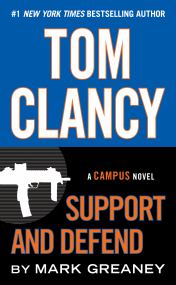 President Jack Ryan's nephew Dominic is the director of the Campus, the off-the-books intelligence agency the president relies upon for making many important decisions. When a National Security Council staffer goes on the run with a hard drive full of sensitive information, Dominic must get it back...before their enemies get to it first. 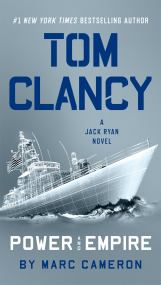 President Jack Ryan is preparing for the upcoming G20 summit talks with China when a series of events that suggest Chinese aggression derail his preparations. In the meantime, a traffic stop in Texas reveals a Chinese man with valuable information that could impact the president's negotiations...and it's up to the Campus to track him down!

Related: 7 Action-Packed Political Thrillers to Help You Relax and Unwind 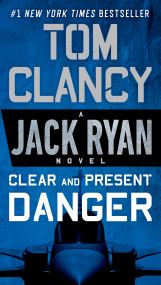 When Colombian drug lords assassinate the director of the FBI, Jack Ryan and his associate from the shadow side are tasked with tracking them down. But who is really at fault, and what can the U.S. do against these shadowy threats? Nothing is easily determined in this fifth installment of the Jack Ryan series. 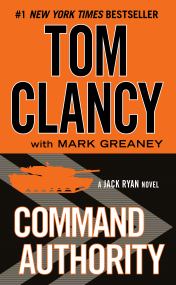 Years earlier, Jack Ryan investigated the death of an agent looking into illegal Swiss banking actives and discovered the existence of a dangerous Russian assassin, but he was never able to track him down. Now, Russia's new president is posing a lethal threat to the U.S. and Jack Ryan Jr. is tasked with reopening the case following the murder of a close friend of his father's. 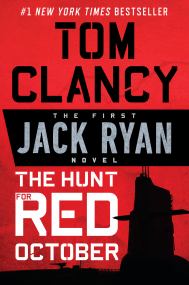 Perhaps the best-known Jack Ryan novel, this story follows a top-secret, cutting edge Soviet submarine and its embittered commander who decides to defect to the U.S. and take the ship and crew with him. His actions set off a flurry of events, leading the Soviets and the Americans to compete for discovery of the ship, and putting CIA analyst Jack Ryan at the very center of the conflict!