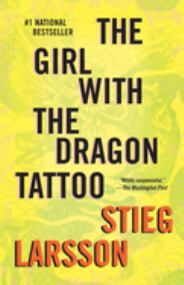 The Girl with the Dragon Tattoo

The Girl with the Dragon Tattoo is an international bestseller that's sold over 100 million copies worldwide. Forty years ago, Harriet Vanger disappeared from a family gathering. Her uncle is still convinced it was a murder, and he's certain one of the members of his dysfunctional family did it. Determined to find answers before he dies, he employs Mikael Blomkvist and computer hacker Lisbeth Salander to investigate. This marks the beginning of a dynamic partnership that will carry this stunning series. 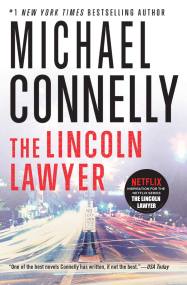 The Lincoln Lawyer is a bestselling legal thriller that's the first in Michael Connelly's Lincoln Lawyer series. The book follows Mickey Haller, a criminal defense lawyer who operates out of the backseat of his Lincoln Town Car. 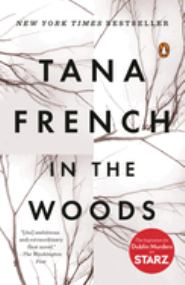 Tana French's In the Woods is another first in a series. In the Dublin Murder Squad series, each book revolves around a different detective, and French's debut novel is about Rob Ryan, a detective who was the victim of a violent crime when he was a child. But he can't remember the details. Now, as an adult, he's on a case that is reminiscent of his own past trauma. Will solving this case finally give him closure and answer questions about what happened to him all those years ago? 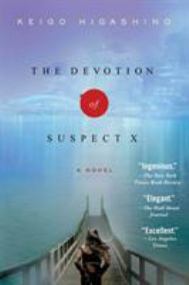 The Devotion of Suspect X

Keigo Higashino's The Devotion of Suspect X is the first novel in the Detective Galileo series. Dr. Manabu Yukawa is a physicist who frequently consults with the police and is often called by the nickname Professor Galileo. In this first novel, Yukawa investigates the murder of single mom Yasuko Hanaoka's abusive ex-husband. After meeting up with his college friend Ishigami, Yukawa becomes convinced that he had something to do with the murder. 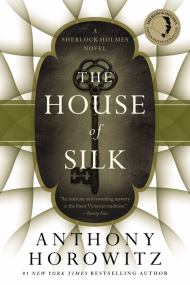 Sherlock Holmes lives on in Anthony Horowitz's Sherlock Holmes series. The House of Silk sees Holmes investigating a crime on behalf of a fine art dealer named Edmund Carstairs. Carstairs is being menaced by a strange man in a flat cap who followed him all the way from America. As Sherlock and Watson delve deeper into the crime, they find themselves wrapped up in an international conspiracy. 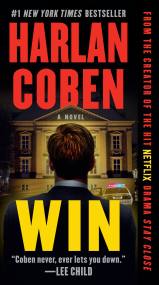 Win is the #1 New York Times bestselling thriller from Harlan Coben. Twenty years ago, heiress Patricia Lockwood was abducted and her family's estate was robbed. While Patricia escaped, her family's stolen items were never recovered. Until now, after a recluse is found murdered and items are uncovered.

Related: All of Harlan Coben's Myron Bolitar Books in One Place 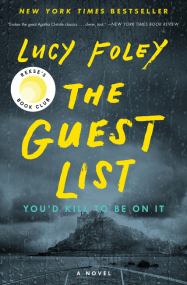 Lucy Foley's mystery novel The Invitation is set on an island off the coast of Ireland. An interesting group of characters have joined together to celebrate the marriage of their friends. But before the night ends, someone ends up dead. Who would do this on the happy couple's wedding day? And why? 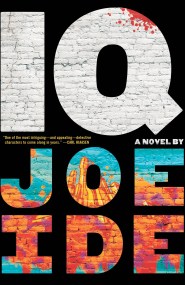 Joe Ide's beloved detective series starts with IQ. Isaiah, or IQ, is a highly intelligent loner who takes on the cases that police detectives can't (or won't) solve. In this novel, IQ takes on the case of a rap mogul whose life is in danger. But the deeper Isaiah dives into the case, the more he himself gets it danger's way. 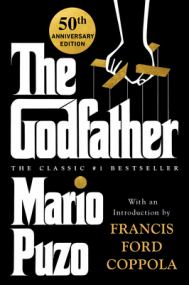 The Godfather is a story that most crime fiction fans are likely familiar with already, as this is the novel that inspired the acclaimed films. But if you haven't read this classic story of the American crime family the Corleones, you must add it to your TBR list right away. The Godfather is an unforgettable story of crime, corruption, family, and loyalty that dives into the secrets of the Mafia underworld.

Conviction is an excellent mystery suspense books for readers who also enjoy true crime podcasts. Anna McDonald loves listening to true crime podcasts, but she's shocked when one day she listens to a podcast and recognizes details from the crime the hosts are describing. This podcast awakens a past that Anna thought she'd forgotten, as she realizes she might have the key to solving an unsolved crime. 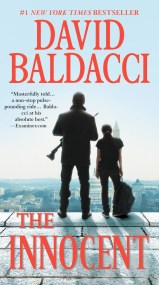 The Innocent is the first novel in David Baldacci's Will Robie Series. Will Robie is a hitman hired to kill. But then a D.C. government operation goes terribly wrong. Suddenly, Will's new mission is rescuing a teenage runaway and solving the mystery of her parent's deaths. 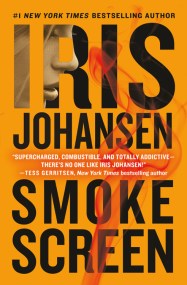 Iris Johansen has written several bestselling suspense novels, but Smokescreen is one of the author's highest-rated books. In this novel, forensic sculptor Eve Duncan journeys to a remote jungle in Africa to help families torn apart by guerrilla soldiers' violent attacks. Or so she is told. When she arrives, it's clear that there's more to this story than she originally expected, and Eve herself might be in harm's way. 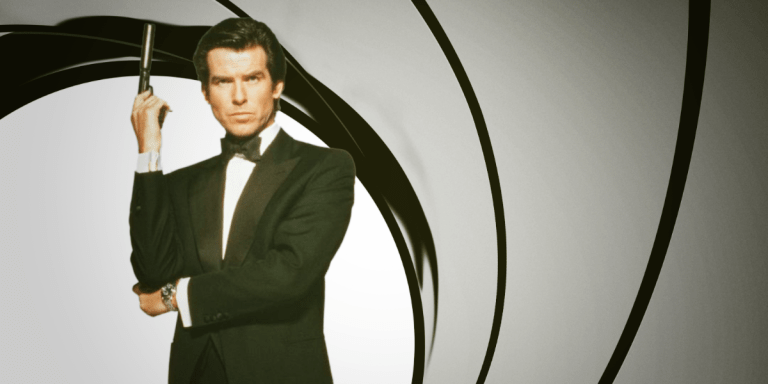 Why James Bond Likes His Cocktails Shaken, Not Stirred