Sidney Sheldon was a bestselling author of crime and thriller novels, in addition to writing Broadway plays and movies. He passed away in 2007, but his eighteen novels continue to find new readers every day, having sold more than 300 million copies worldwide. If you’re new to Sidney Sheldon and are wondering which book to pick up first, let Goodreads help you decide! This list ranks the top-rated Sidney Sheldon novels according to their average Goodreads user ratings. 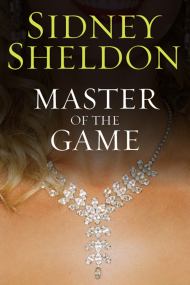 Master of the Game

Many readers credit this book as the first Sidney Sheldon title they ever picked up, so it's no surprise that it's the best-loved Sheldon title on Goodreads. The book follows Kate Blackwell, an immensely powerful woman who looks back on her life and legacy on her 90th birthday. As the daughter of a diamond dealer, she inherited a vast fortune and used her money to create an empire. This is her incredible story, of backroom deals, vengeance, heartbreak, and triumph. 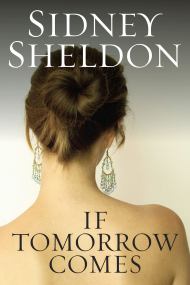 Tracy Whitney is on the verge of marrying the man she loves and starting an exciting, glamorous new life when she is unexpectedly betrayed and framed by the Mafia for a crime she didn't commit. Abandoned by her fiancé and sentenced to fifteen years in prison, Tracy comes up with an audacious plan to exact revenge, bringing her face-to-face with the mastermind behind her downfall. 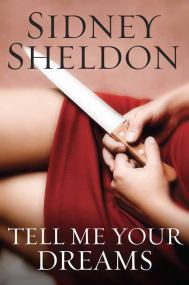 Tell Me Your Dreams

Ashley Patterson is convinced she's being stalked. She has no firm proof, but the tech guru is certain that something isn't quite right, and when she tries to figure out who might be watching her and why, she's led to two other women who work at her tech firm. They're as different from her as can be, but when a series of murders links them together, they find themselves playing major roles in one of the most bizarre trials of the century. Sheldon based this novel off of true events, making it even more unbelievable. 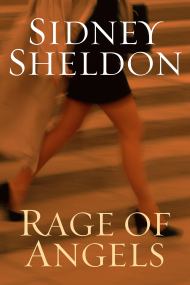 When Jennifer Parker was a new lawyer, she made a mistake in a trial that directly led to the release of a Mafia don and made the DA's office look as though they were accepting bribes. Unable to get work anywhere else, Jennifer sets up office herself and works tooth and nail to build an extraordinary career, one that could flourish, or topple with one wrong move, all the while involved with two very different men–one who might become a senator, and the other the very Mafia man whom she accidentally set free. 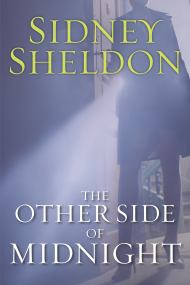 The Other Side of Midnight

Catherine Douglas is an innocent American woman swept up in a vast international conspiracy when her husband begins pursuing a movie star. Set in the Midwest, Washington, Paris, and on a Greek villa, this story explores the lives that tangle in a Greek tycoon's high-risk game of love, money, betrayal, and death! This book is one of Sheldon's most popular, having been adapted into a 1977 film. 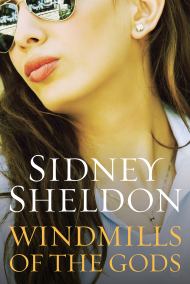 Windmills of the Gods

Mary Ashley is a promising professor of Eastern European Studies at Kansas State University when she is appointed U.S. Ambassador to Romania, behind the Iron Curtain. But her appointment has marked her and her two young children, and once Mary arrives she becomes increasingly aware that someone close to her has been tasked with her assassination. Is it the veteran ambassador in her own embassy, or the handsome doctor attached to the French embassy? Her chilling investigation will take her across the globe and into the mouth of danger. 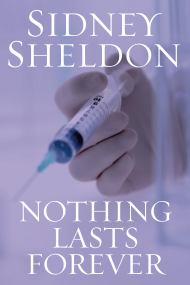 Three young doctors are drawn together by friendship and a series of deadly events in this Sheldon book. At the start of the novel, Paige Taylor is on trial for murdering a patient. Her defense? It was doctor-assisted suicide. The book then backs up five years earlier to show Paige, Kat, and Honey as the only females in a cohort of first-year residents at a busy San Francisco hospital. They become fast friends, but the tension mounts as Sheldon chronicles the events leading up to Paige's trial. 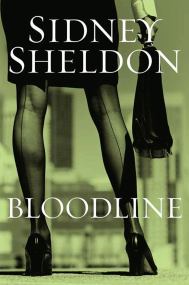 Roe & Sons is an established, wealthy, powerful international firm. The head wielded unprecedented power and control, not just within the company, but in the world. When he dies, he doesn't pass it off to a son, but to his only daughter: Elizabeth. Defying expectations that she'll sell, Elizabeth sets out to gain control of the firm, fighting off greedy members and dangerous foes, including an assassin. 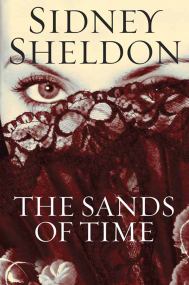 The Sands of Time

Set in Spain, Sheldon explores the lives of four women who leave the shelter of a convent to forge their way into an uncertain world. Graciela, Megan, Teresa, and Lucia find themselves thrust into the danger of Spain during the post-Franco years, where the Spanish government is at odds with the Basque rebels. Fleeing danger on all sides, the four find love, truth, passion, and redemption. 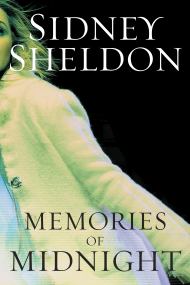 In this sequel to The Other Side of Midnight, Catherine has survived the terrible, twisted game of Greek tycoon Constantin Demiris, even if her husband has not. Now he's set his sights on destroying her, but Catherine won't go down easily, even if her memory of Demiris's past crimes are in fragments. 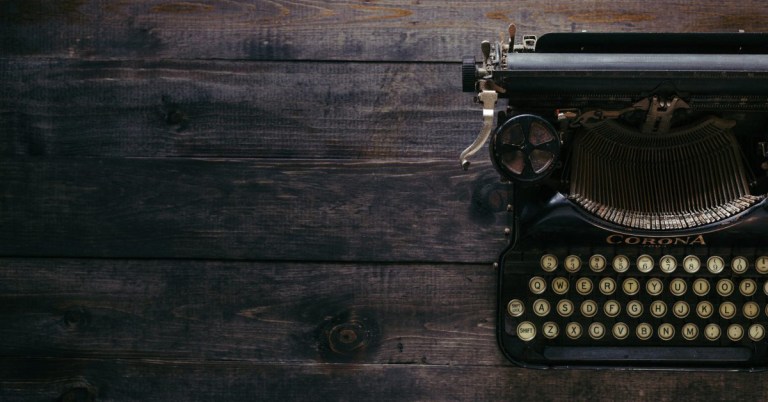 How to Create Tension in Crime Novels and TV Scripts 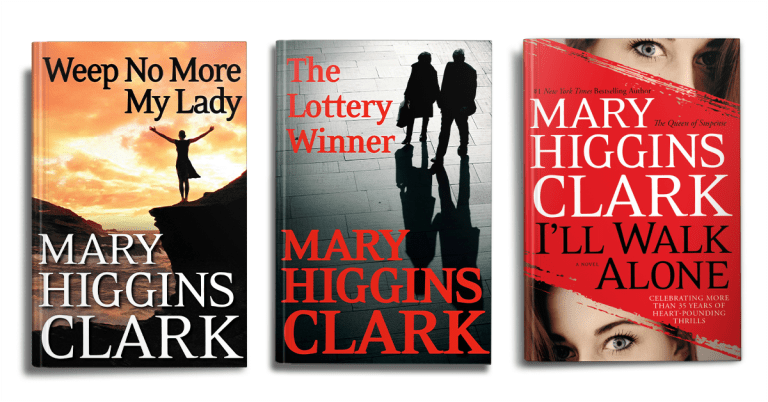 Tirzah Price is a writer and contributing editor at Book Riot. Find her on Twitter @TirzahPrice.