Mary Higgins Clark is the reigning Queen of Suspense and the bestselling author of over 80 suspense novels. Although most of her books are standalone mysteries, she has been known to revisit certain characters from time to time! Alvirah and Willy are some of her best-loved characters: a lottery winner and her husband who use their winnings to solve crimes. If you want to read the Alvirah and Willy series in order, check out this guide that takes you through their escapades from start to finish! 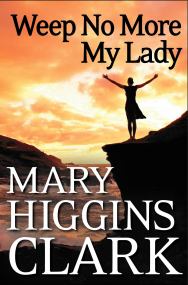 Weep No More My Lady

Alvirah makes her first appearance in Weep No More, My Lady, although she isn't the main character. The novel is about Elizabeth Lange, a woman grieving the death of her actress sister, Leila. Although Leila's alleged murderer is awaiting trial, Elizabeth has her doubts. She heads to Cypress Point Spa for some space, and opportunity to probe into Leila's life, which is where she encounters Alvirah Meehan and finds that there was quite a bit more to Leila's life than she first thought... 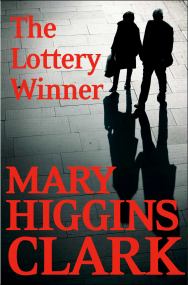 Alvirah Meehan and her husband Willy return in this collection of short, intertwined mysteries, and crime just seems to follow them wherever they go. From New York to Cape Code and back to Cypress Point Spa, Alvirah and Willy run into murder, missing children, and thieves, and they are ready to solve any problem! 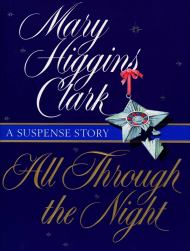 All Through the Night

Seven years ago, a mother left her newborn infant at a church on Christmas Eve. The same night, a thief stole a highly valuable chalice from the church and grabbed a baby stroller on his way out to escape notice. Now, the infant's mother wants to know what happened to her baby and returns to the church to find Alvirah and Willy helping out neighborhood kids. Soon, the couple are on the case in a Christmas mystery where even the fate of the church is at stake! 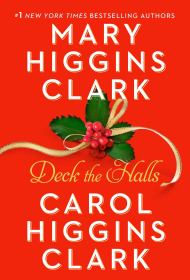 Mary Higgins Clark joins her daughter, Carol Higgins Clark, in a mystery starring their most popular sleuths! Alvirah just happens to meet Regan Reilly, a sleuth in over her head. Regan's mother, a famous mystery novelist, is in the hospital when her father and his chauffeur are kidnapped. Regan and Alvirah team up to track down the kidnappers at Christmastime, before it's too late! 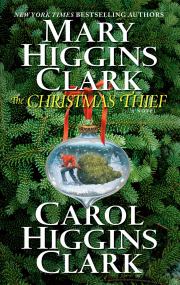 Alvirah and Regan are back together again the following Christmas, this time for what's supposed to be a relaxing holiday trip to Stowe, VT. When a famous con artist out on parole learns that the grandiose blue spruce tree he hid stolen diamonds in is about to become the Rockefeller Center tree, he heads up to Stowe as well...but he'll prove no match for Alvirah and Regan! 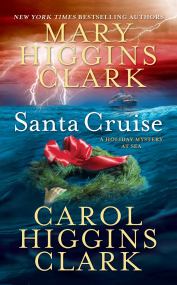 When Alvirah, Regan, and their spouses are gifted a holiday cruise by a millionaire in recognition of the many criminals they've brought to justice, the four are grateful and hoping for a relaxing vacation. But between the mystery fan convention onboard, a volatile storm, some missing Santa suits, and attempted murder, the cruise becomes a working trip for Regan and Alvirah! 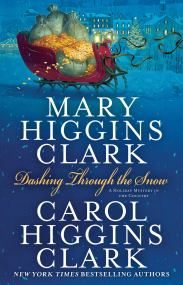 Dashing Through the Snow

A small New Hampshire town seems like the picture-perfect setting for an annual holiday festival, but right as the Festival of Joy is set to begin, a group of supermarket employees learns that they've won the lottery...except one, Duncan, who chose not to play. Duncan goes missing, just as another winning lottery ticket shows up nearby. All of this seems quite suspicious, so it's lucky that Regan Reilly and Alvirah Meehan, herself no stranger to lottery winnings, have arrived in town just in time to investigate and pull back the curtain on the town's rosy facade. 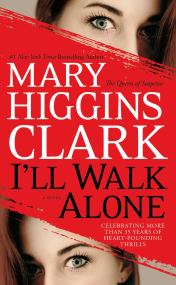 Alvirah returns as a periphery character in this fast-paced mystery about Zan Moreland, an interior designer who slowly begins to suspect that someone is impersonating her. Not only have her credit cards been stolen, but it appears someone is pretending to actually be her. If that's not frightening enough, it becomes even more heart wrenching when Zan's impersonator begins implying that she was responsible for her own son's kidnapping years earlier. With everyone turning on her, Zan must track down the woman pretending to be her and clear her name...and perhaps find her son.

Alvirah and Willy make an appearance in this novel about Dr. Jonathan Lyon, a biblical scholar who has discovered what he believes to be a rare letter written by Jesus himself. He goes through the process of getting it authenticated, but before he can succeed, he is shot to death in his home. He's discovered by his daughter Mariah, who also finds her mother, an Alzheimer's patient, clutching the murder weapon. Although everyone is quick to blame the murder on Dr. Lyon's confused wife, Mariah isn't convinced and sets out to find the murderer.

As Time Goes By

Delaney is a television journalist who has everything going for her, but one thing is missing in her life–she doesn't know who her birth mother is. When she asks her friends Alvirah and Willy to look into her mother's identity, they do...but what they find isn't something they want to share with Delaney. Meanwhile, a wealthy widow is on trial for murder and her stepson is desperate for her money. The two cases collide with unexpected results in this installment of the Alvirah and Willy series. 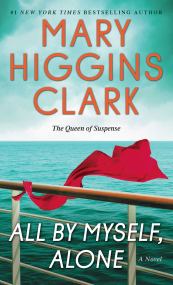 All by Myself, Alone

Celia is recently humiliated, having witnessed her fiancé's arrest the even of their wedding. Wanting to escape the media firestorm, she goes on a cruise where she meets an eccentric elderly lady in possession of a rare, valuable emerald necklace. When the woman is murdered and the necklace goes missing while they're out to sea, Celia and her new friends Alvirah and Willy team up to get to the bottom of the murder!

Are you eager to read more books by Mary Higgins Clark? Check out the Under Suspicion series, which she co-wrote with Alafair Burke! 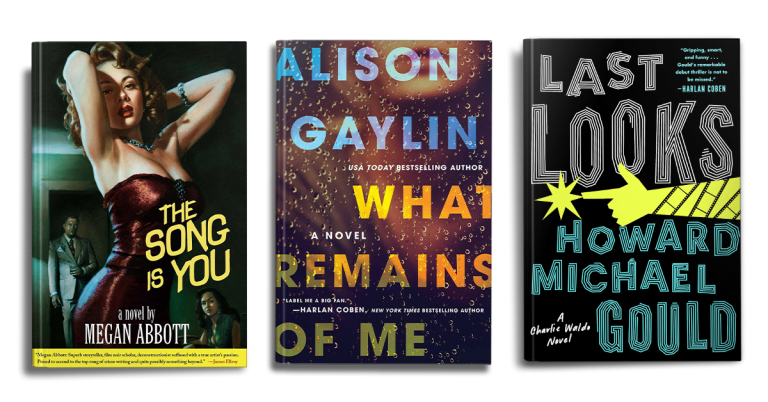 Tirzah Price is a writer and contributing editor at Book Riot. She discovered her love of mystery by borrowing her grandmother’s copies of Mary Higgins Clark novels. Follow her on Twitter @TirzahPrice.