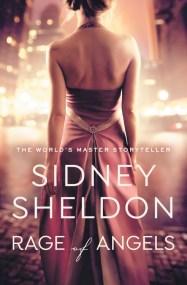 FROM MASTER STORYTELLER SIDNEY SHELDONIN THE STRUGGLE FOR ABSOLUTE POWER IN THE GREATEST CITY IN THE WORLD, LOVE IS MORE DESTRUCTIVE THAN HATE.Jennifer Parker is… 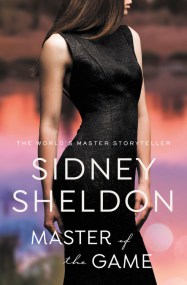 Master of the Game

PREPARE TO BE DAZZLED BY THIS CLASSIC BESTSELLER FROM MASTER STORYTELLER SIDNEY SHELDON!WHO IS KATE BLACKWELL?She is the symbol of success, the beautiful woman who… 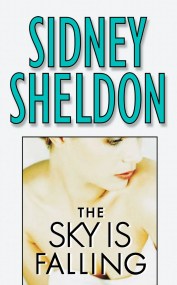 The Sky Is Falling

The Winthrops are America's royal family, and its Prince Charming is the sexy, charismatic Gary Winthrop. Now the man on his way to becoming the… 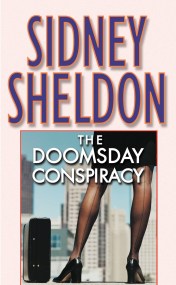 When a mysterious weather balloon crashes to earth in the Swiss Alps, the head of the NSA handpicks Robert Bellamy to track down and identify… 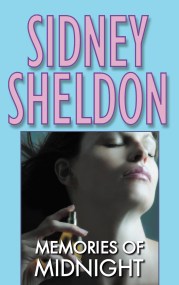 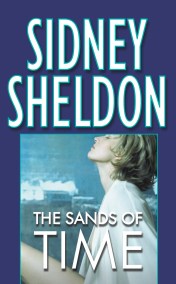 The Sands of Time

Spain. A land of eternal passion and unceasing bloodshed. From the vengeance of a pitiless tyrant, four women flee the sacred, once-safe walls of a… 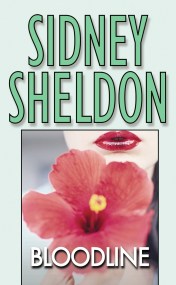 Sheldon's sweeping saga of greed and betrayal, sabotage and danger, and the ties that can kill...Roffe and Sons is a family firm, an international empire… 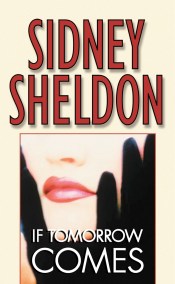 Lovely, idealistic Tracy Whitney is framed into a fifteen year sentence in an escape-proof penitentiary. With dazzling ingenuity she fights back to destroy the untouchable… 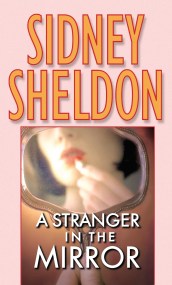 A Stranger in the Mirror

A LONELY MAN. Toby Temple is a super star and a super bastard, a man adored by his fans and plagued by suspicion and distrust.A… 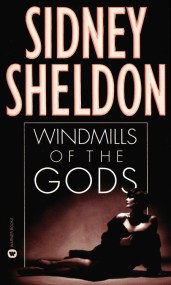 Windmills of the Gods

She's on the glinting edge of East-West confrontation, a beautiful and accomplished scholar who has suddenly become our newest ambassador to an Iron Curtain country,… 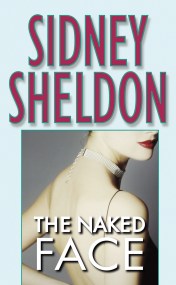 Judd Stevens is a psychoanalyst faced with the most critical case of his life.If he does not penetrate the mind of a murderer he will…