When it comes to most things in life, experience really helps. When you go to a fancy restaurant, your food is prepared by someone who knows how to cook. When you want to learn a new language, you take lessons from someone who can speak it. So it makes sense that if you want to read an action-packed book about an elite team of Navy SEALS, you should pick the series written by one!

Don Mann is that guy. For three decades, he has been associated with the Navy SEALS as a platoon member, assault team member, boat crew leader, advanced training officer, and program director for BUD/s (SEAL Training). He was on active duty with SEAL Team Six until 1998 and has deployed to the Middle East on numerous occasions since, in support of the war on terror. He has suffered two broken backs, two pulmonary embolisms, and multiple other broken bones, in training or service, and twice survived being captured during operations.  So, yeah, you could say that he knows what he’s talking about.

In 2012, Mann wrote about his experiences as a member of SEAL Team Six in Inside SEAL Team Six, which became a national bestseller. He then joined up with playwright, screenwriter, and journalist Ralph Pezzullo to write a thriller series based on SEAL Team Six, starting with Hunt the Wolf.

Before I tell you about the books, let me tell you about SEAL Team Six, in case you don’t know what it is. Founded in 1980, SEAL Team Six is the U.S. Navy’s premier hostage rescue and counter-terrorism unit, like the U.S. Army has its Delta Force. So basically, they go in and handle the REALLY dangerous stuff.

And that’s what the SEAL Team Six books are all about. In part because of Mann’s expertise based on his own experiences as a commando, this is a thrill-a-minute adventure series that is sure to please action novel lovers, Tom Clancy fans, and military adventure enthusiasts. (And make you want to give all your activities cool code names.) 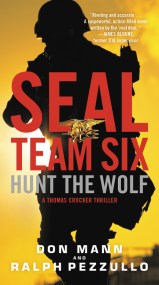 Mann introduces Thomas Crocker, USN, with a bang. No really. It starts with a training mission to flush out a dangerous terrorist. The terrorist manages to escape but leaves behind information about an upcoming attack, which has Crocker and his team on the move. But in the midst of their assignment, Crocker is persuaded to also help locate a young woman kidnapped by human traffickers. The jobs lead them to France, where it looks like the terrorist and the traffickers may actually be connected. 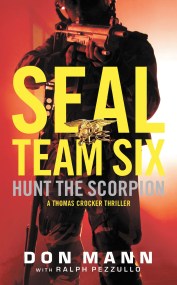 When Crocker and his team are called in to locate a cargo ship stolen by pirates off the coast of Africa, it seems like a pretty simple retrieval mission. But when they learn that the contents of the ship are yellowcake, a critical component in nuclear weaponry, it becomes more complicated - and more dangerous. Crocker and his team must go to Libya and secure the dangerous cargo before terrorists get to them. 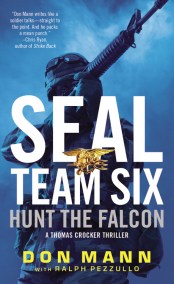 This time, it's personal: Crocker's new mission hits close to home when he and his team travel from Bangkok to Caracas in pursuit of the Falcon, a dangerous arms dealer who kidnapped his wife months before. But muddling Crocker's concentration is the sudden reappearance of his estranged father. 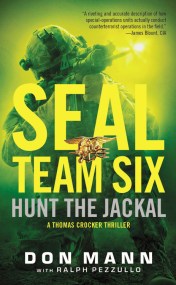 SEAL Team Six is headed to Mexico to stop the Jackal, a powerful drug kingpin who has kidnapped a Senator's wife and daughter. The Jackal hides his identity with repeated plastic surgeries and pays the local federal agents to protect him instead of arresting him. The clock is ticking as Crocker and his team tries to run the Jackal to ground before it is too late. 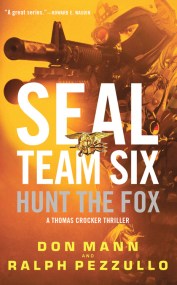 This time around, Chief Warrant Officer Crocker and his squad must go deep into war-torn Syria to hunt the Fox, leader of an ISIS faction, who has received a shipment of chemical weapons that could have devastating consequences for the region if he isn't found and stopped. 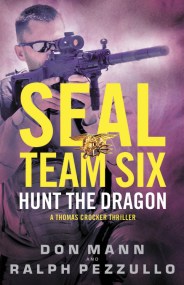 Trouble seems to follow Crocker everywhere he goes. While lounging by a hotel pool in Las Vegas, he witnesses an altercation between hotel security and three businessmen staying at the resort. But they are not who they claim to be, and Crocker must sort out their plan, while in Geneva, a scientist is kidnapped and taken to North Korea, where SEAL Team Six will have to figure out a way to extract him. 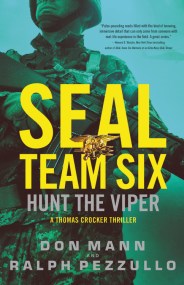 Crocker and his team are back in Syria hunting the ISIS general called the Viper. Crocker makes a connection with Severine, a French epidemiologist working for Doctors Without Borders, but when one of her American colleagues is kidnapped by the Viper, Crocker will have to decide how far he can ask his team to go for a rescue mission in a country without any authority. 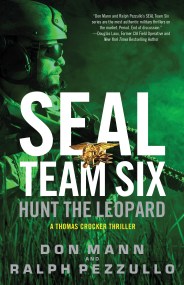 And last, but not least, Mann's newest SEAL Team Six adventure takes Crocker and the crew to the Nigerian jungle to fight arms dealing and human trafficking by Boko Haram, and eliminate their leader, known as the Leopard. 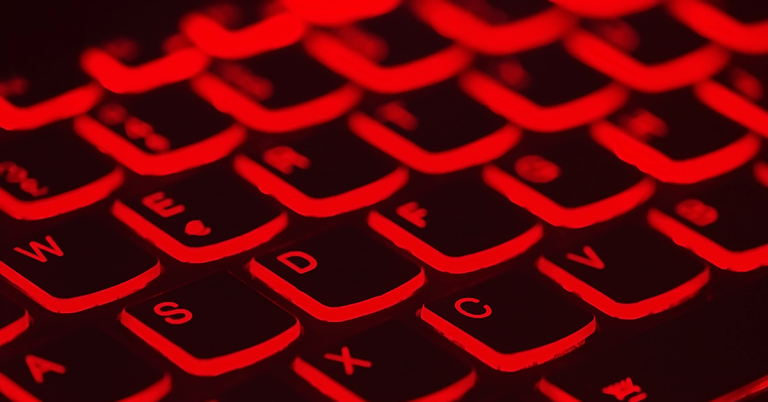 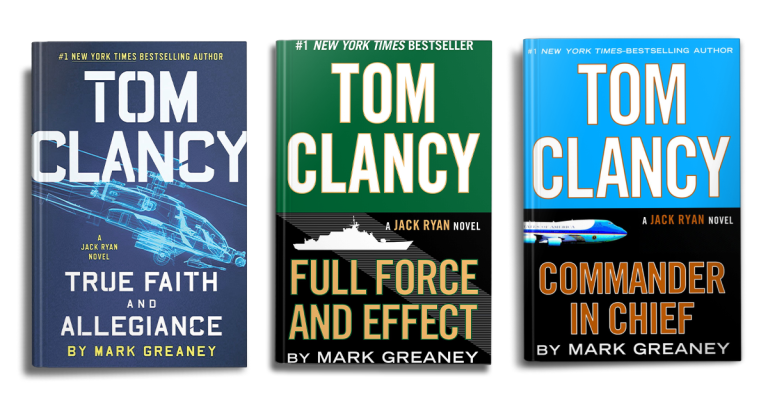 The 10 Best Jack Ryan Books According to Goodreads