Samuel L. Jackson has become such a pop-culture icon that it can be easy to forget that he’s also a brilliant actor. Anyone who needs a reminder should tune in to the six-episode Apple TV+ limited series The Last Days of Ptolemy Grey, based on the novel by Walter Mosley. Jackson plays the title character, a man in his 90s suffering from dementia, who gets an unexpected, if fleeting, new lease on life. He uses his brief return to vitality to set his affairs in order, including achieving justice for his murdered great-nephew Reggie (Omar Benson Miller).

Ptolemy becomes a sort of unlikely detective, determined to find out what happened to the only person who treated him with dignity and respect. Just before dying, Reggie made Ptolemy an appointment for an experimental treatment run by Dr. Rubin (Walton Goggins). With Reggie gone, Ptolemy comes under the care of Robyn (Dominique Fishback), a family friend who has nowhere to stay following the death of her mother.

Ptolemy’s niece assumes that caring for Ptolemy is nothing more than a project to keep Robyn busy, but Robyn shows greater empathy for the old man than even Reggie ever had, cleaning up his dirty, cluttered apartment and taking him to the fateful appointment with Dr. Rubin. It’s not until late in the second episode that Ptolemy receives the treatment that will put him on the path to lucidity and redemption, a bit of sci-fi nonsense that provides the perfect pretext for Mosley’s thematic interests. Mosley (who wrote or co-wrote every episode) favors slow, methodical storytelling that can get a bit frustrating at times. 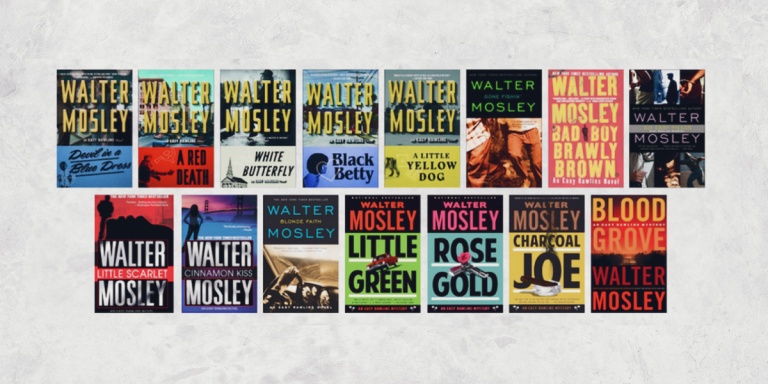 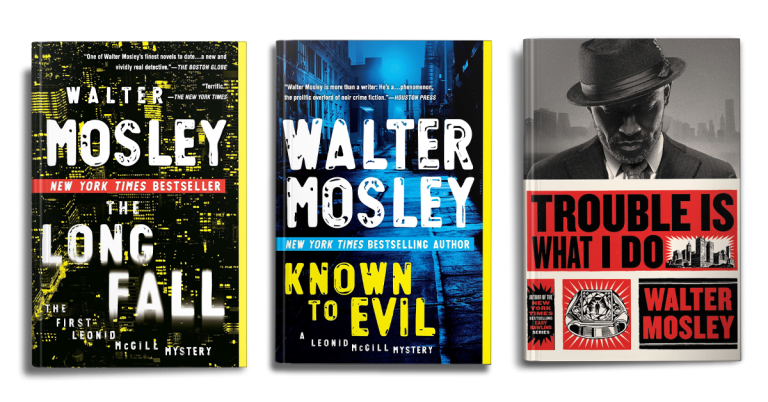 Even if the story proceeds at a measured pace, Mosley keeps it engrossing, playing out both the mystery of Reggie’s death and various mysteries in Ptolemy’s past, which had been lost to his dementia. Thanks to the treatment from Dr. Rubin, Ptolemy becomes fully cognizant for a period of weeks, with a clarity of memory far beyond even the average healthy person. The present-day story is interspersed with impressionistic flashbacks to Ptolemy’s childhood upbringing by the man he called Coydog (Damon Gupton), as well as his later romance with his wife Sensia (Cynthia McWilliams).

Although there are questions to answer about what happened to Reggie and the whereabouts of the “treasure” that Coydog left in Ptolemy’s care, Mosley doesn’t focus on shocking revelations or plot twists. Instead, the series is built around the dynamic between Ptolemy and Robyn, and Jackson and Fishback have wonderful chemistry as two damaged people who find that they’re unexpected kindred spirits. Even under sometimes unconvincing old-age makeup, Jackson conveys Ptolemy’s deep-seated melancholy and enduring dedication.

This is a man who’s been biding his time for nearly 90 years, waiting for the proper opportunity to carry out Coydog’s last wishes, and who almost missed that opportunity as his mind was tragically taken from him. He’s not the kind of person to squander a second chance, and once he recovers his faculties, he immediately sets in motion a plan to make the best use of Coydog’s “treasure.” Coydog gave young Ptolemy the mission of improving the lives of all Black people, but Ptolemy realizes that if he can give just one person like Robyn a brighter future, then there’s a ripple effect to that act of generosity.

Jackson is unsurprisingly great at delivering badass pronouncements of vengeance against Reggie’s killer, but he’s just as effective in the show’s quieter moments, conveying Ptolemy’s dementia-induced confusion or his wistful nostalgia as his memories, both good and bad, start to return. Fishback matches him as the tough but compassionate Robyn, who looks up to Ptolemy as a father figure but isn’t afraid to point out his shortcomings. Although The Last Days of Ptolemy Grey comes to a definitive end after six episodes, it’s easy to see the appeal of spending multiple seasons watching Ptolemy and Robyn together. The mysteries and the scientific speculation are secondary to the joy that these two people find in each other. 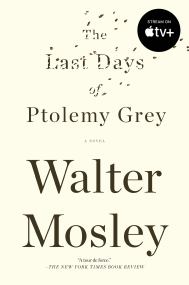 The Last Days of Ptolemy Grey

Marooned in an apartment that overflows with mementos from the past, 91-year-old Ptolemy Grey is all but forgotten by his family and the world. But when an unexpected opportunity arrives, everything changes for Ptolemy in ways as shocking and unanticipated as they are poignant and profound. 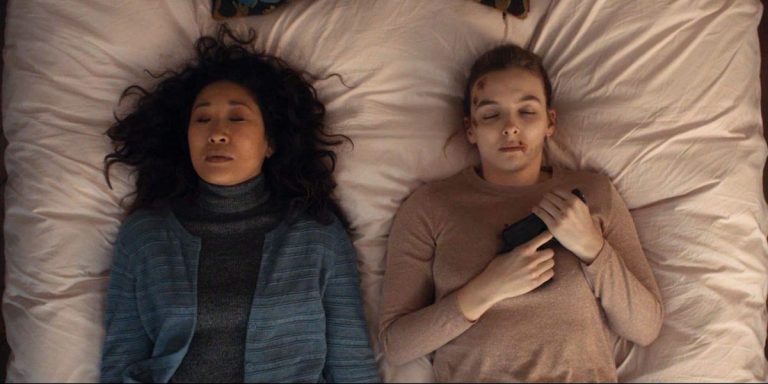 Killing Eve Remains Stylish and Deadly in Its Final Season 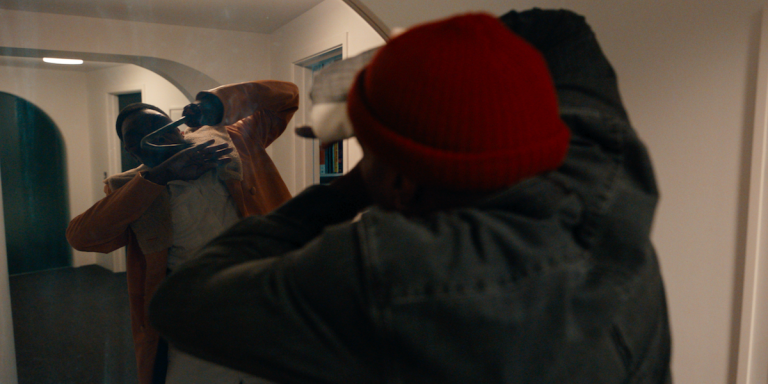