T H E DOOR F L I E S open against the wind and then Maeve is flying too, her body hurtling out into the cold, the palm of her hand ripped open and bleeding hard. It’s still night. Snow swirls up and sprays at her

eyes as she stumbles into the dark.

Now what? If there’s a moon, it’s a thin sliver or hidden away. There’s no light and no color, just shadow and snow and more snow, crusted and rising up into drifts that collapse, Maeve knows, like a trap under

The hand stings something fierce. There’s the howl of the wind and then another sound, the high whine of the door opening again. She can hear him screaming after her, calling her name.

He can’t see her here. He can’t find her in the dark.

She repeats it like a mantra but only until she sees the sweep of his flashlight skimming across the snow. Searching. There’s a flicker from the woods: the fluorescent trailhead marker picking up the beam as it

floats past, a guiding light. She gets low and takes off across the field toward it, sinking and stumbling in her boots, trying to guess where the deep snow is packed hard and stable. If she can get to the cabins ahead of him, just get inside her own studio, at least there she’ll be safe. She can lock the door. There’s no other way in.

He can’t stay outside in this weather forever.

Inside the tree line she slips, almost falling, her feet sliding where new ice coats the old. The roots and branches force her to slow down. An injury now is unthinkable. She can feel her heart pounding in her ears: You can’t run on a broken ankle. You can’t run on a sprain.

She knows when he hits the woods behind her, the sheer noise of it propelling her forward again. The sharp crack of falling ice, frozen branches splintering, his voice coming throaty and harsh. He’s still calling after her, but she can’t make out the words anymore. It all sounds like heavy breath, like the grunt of strenuous labor. Physical. Forcing his way through. It’s hard to resist spinning back, just in case, to make sure it’s really him and not some animal charging after her. But the stream of light is still there: she can tell he’s running, moving fast. The beam jumping around, making surging, flickering shadows

In the trees, she feels protected. There’s a clearing between where she is now and the studio cabin, and she skirts the edge instead of cutting straight across even though it would be faster. She’s thinking of the gun in his hand: better off ducking branches, staying in the cover of the woods. She gets as close as she can before darting out into the open. The snow between her and the studio door is hip-deep and ice-crusted and she plows her way through, muscles screaming.

But when she gets there, her heart drops into her belly. She slams her good hand against the lock.

It’s iced over. The new storm has coated the door, the handle, everything like a shield. She looks over her shoulder, frantic, scratching at the ice with ragged fingernails, pressing the heat of her hand against it, anything to get inside—but then there’s the glimmer of his light and it’s already too late.

There’s no one to yell for, no help coming. Just Maeve, alone. Wind whips at her ears, her fingers. She realizes that she is shaking.

She looks down to see a new shadow, a dark stain spreading in the snow at her feet. The line of her old scar runs across her palm, now just a broken parallel to this new wound, open and bleeding, her hand slick

with it. She knows what the scent of warm blood can attract out here. The thought makes her gag a little bit, but she holds it in her mind.

She can’t double back to the center—there are too many doors, too many windows, too many ways he could get in. But a wild idea works its way into her thoughts: There’s still one more place. High up on the ridge, where the ledge leans out over the frozen river valley.

One last place to go.

Far to her left, there’s a sudden crack, and then the gunshot echoes through the woods around her. A warning?

She squeezes her fist and counts to five, waiting to see the stutter of the flashlight beam one more time.

She came looking for inspiration.
Instead, disaster strikes.

Maeve Martin arrives at the High Water Center for the Arts, a gorgeous lodge nestled deep in the Rocky Mountains, determined to do one thing: begin her own dance company. A retired performer and mother of two, time is running out for her to find her feet again after the collapse of her disastrous—and violent—marriage. And at first, there's a thrill to being on her own for the first time in years. Isolated in the snowy beauty of the retreat, Maeve can forget the ghost of her past for an hour, for a day.
But when an avalanche strikes, Maeve finds herself trapped with six other guests. They’ve lost all power, phone service, heat, and the road back to town. At first, there’s a sense of camaraderie—the fire is warm, the freezer well-stocked. But as the days pass and the storm rages on outside, tensions start to run high. Help is coming, so they just have to hold on, right?
Then the first guest meets an unspeakable death.
Followed by another.
Soon Maeve must admit how little she knows about these strangers . . . and how useless a locked door is if the darkness is already inside. 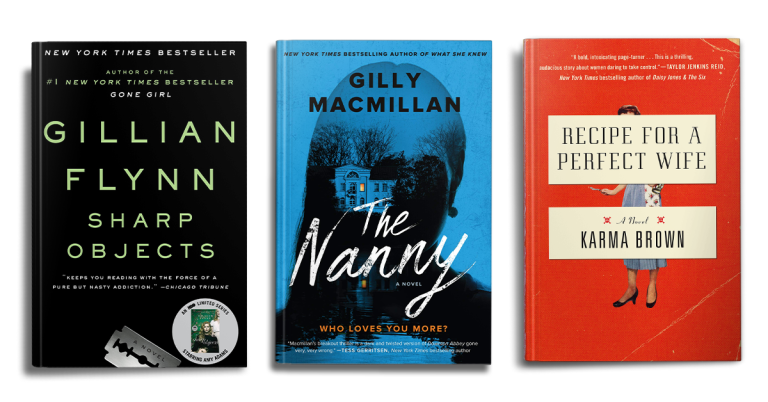 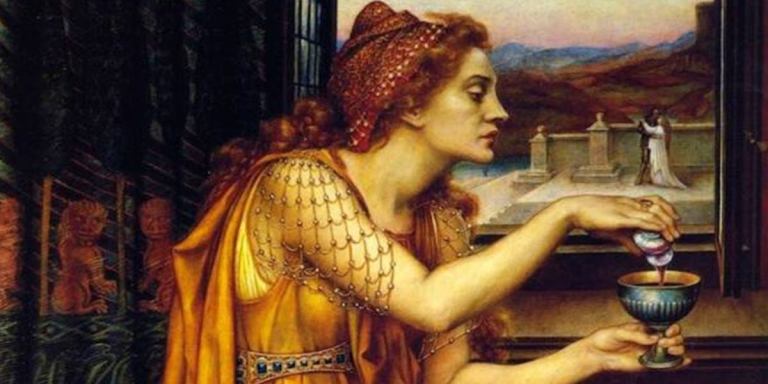 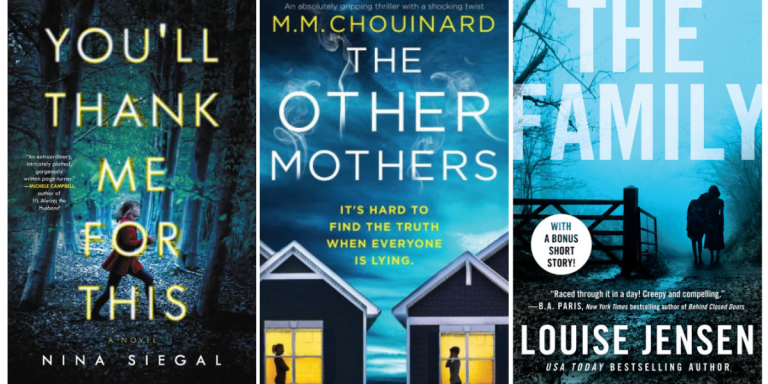