The mosquitoes are buzzing and it’s time to build a summer bookfort and solve some mysteries! Or go along for a thrilling ride through the criminal world. Either way, these mystery and thrillers releasing in July should be on your radar—I mean in your bookfort. I have for you a long-running series with a forensic sculptor, a great PI with a possibly murderous brother, a murderous best friend, an edge-of-your-seat thriller, a Prep school past murder come a knockin’, and an avenge-my-father thriller. July is criminally hot!

In One Good Deed, David Baldacci introduces an unforgettable new character: Aloysius Archer, a straight-talking former World War II soldier fresh out of prison for a crime he didn't commit.

Sent to a small town after his release, Archer is placed under strict parole guidelines: don’t go to bars, certainly don’t drink alcohol, do get a job. Yet the small town quickly proves more dangerous than anything in Archer's tumultuous past, when his search for gainful employment lands him a job as a debt-collector for a powerful local businessman, and in turn, at the scene of a murder. The Stories You Tell

If you’re a PI fan, this is a series you should definitely be reading. Lepionka has created a wonderful hot mess of a character to root for in a series with great mysteries and thriller endings. This time around, Weary’s brother finds himself in serious trouble. And by trouble, I mean suspected of hurting a missing woman! Listen, I’ve got all the confidence in the world that Weary is gonna solve this because she’s like a dog with a bone—plus super good at her job—but there’s blood in her brother’s apartment and now there’s a dead cop, so… Victor Li’s life is turned upside down when his father is murdered and he discovers the secret his father was keeping: He was part of an international crime syndicate. Talk about never knowing your parent! Li travels to Beijing to unravel what exactly his father was in and what got him murdered. But there’s no way that taking on the criminal world is going to be easy, so I hope Li knows how to watch his back! 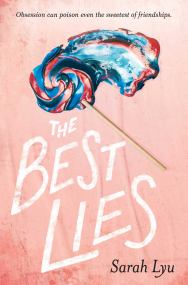 Tale as old as time: girl murders best friend’s boyfriend—wait, what?! Yup. Remy and Jack were boyfriend and girlfriend until Elise, Remy’s best friend, shot Jack dead. The question is why? The police are investigating, but so is Remy because, seriously, her best friend murdered her boyfriend and she needs to know why. Hello, dark psychological suspense, I want to rub you all over my brain 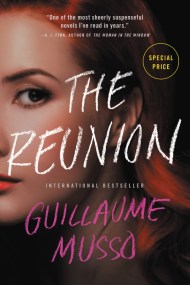 A French thriller? Oui! I don’t know what to do with myself because this rings so many of my bells: There’s an elite prep school, a past crime, a current event about to unearth that crime, and a group of high school friends reunited. And of course it’s all about murder—and, ya know, the body hidden in the gymnasium wall that's about to be demolished and thus discovered all these years later. Oh, I'm giddy thinking about all the secrets. 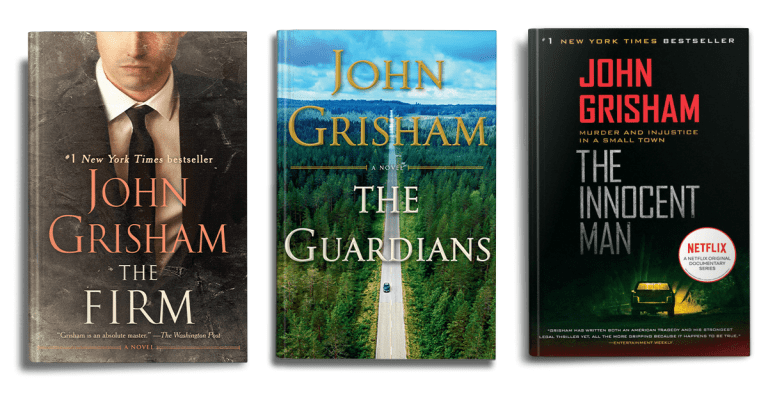 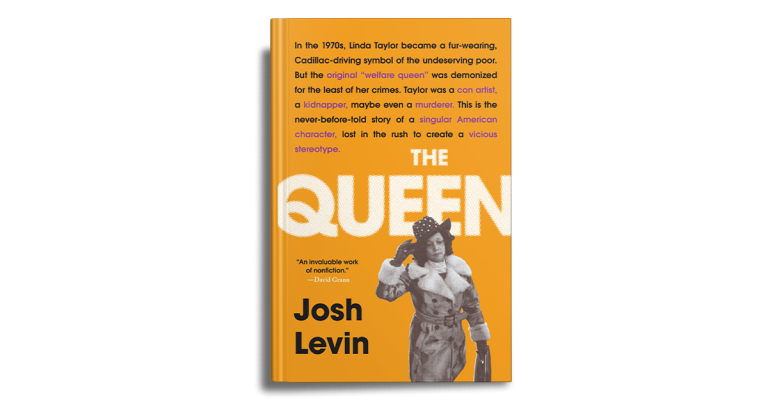