Linda Taylor was a con artist, kidnapper, and possibly a murderer, but in the media, she was only looked at as a welfare cheat. In The Queen: The Forgotten Life Behind an American Myth, Slate’s national editor Josh Levin delves into the life and lies of Linda Taylor as she assumed dozens of false identities, scammed various government programs and became a hot topic during a U.S presidential run—all during her reign as “Welfare Queen.” Read the first page of Josh Levin’s The Queen below.

On August 25, 1974, Jack Sherwin and three other Chicago police officers drove to Linda Taylor’s apartment on South Clyde Avenue. When Taylor answered the door, Sherwin said good morning and asked if he could come inside. Despite the complaint she’d filed with Area 2 headquarters, she waved him in. Sherwin walked into the front room and sat in a chair facing Taylor’s couch. The detective told her he hadn’t dropped by to chat or ask questions or get a glass of water. He’d come to take her into custody on behalf of the State of Michigan.

After Sherwin read Taylor her rights, she called someone to come pick up the two children she had with her, then asked the officers for a moment to change out of her housecoat. Taylor stepped into the bedroom and put on a new outfit, a short-sleeved brocade dress. She then took a cardboard suitcase from the closet and placed it on her bed. Taylor shuffled from her dresser to the suitcase and back again, grabbing armfuls of clothes and stuffing them inside the cheap piece of luggage. Five minutes after she’d started packing, one of the other detectives shouted at Sherwin—he thought he’d seen Taylor try to stash something away.

When Sherwin entered the room, Taylor slammed the cardboard suitcase shut. The detective asked her what was inside. “Clothes for the children,” she said. Sherwin opened the valise. He found a bunch of children’s clothing, as well as green Illinois Department of Public Aid identification cards bearing the names Connie Walker and Linda Bennett. One of Sherwin’s fellow officers searched Taylor’s purse and found another welfare ID card that had her name as Connie Walker, plus a driver’s license that said Linda Bennett. Sherwin seized the ID cards, the driver’s license, and every other piece of paper he could find in the apartment. There was an apartment lease, a receipt from a hospital stay, and stock certificates from old-time prospecting firms like the West End Extension Mining Company and the Boulder King Gold Mining Company. Sherwin also found eleven books of food stamps and a delayed record of birth for a Constance Beverly Wakefield. It took six police department inventory forms to write it all down.
“I know you by the name of Connie Jarvis. I know you by the name Connie Walker. This card says you’re named Linda Bennett,” Sherwin said. He asked Taylor to tell him her real name. The woman at 8221 South Clyde Avenue wouldn’t give him a straight answer. On his arrest report, Sherwin took his best guess. He typed the name “Taylor, Linda,” then wrote in more names underneath: “Gordon—Green—Connie.” He listed Linda/Connie Taylor/Gordon/Green as an unemployed nurse, height five foot one, weight 130 pounds. Her race was N, for Negro, her eyes brown, hair black, and complexion light. He guessed at Taylor’s age, listing it as thirty-nine. That afternoon, the Chicago Police Department took Taylor’s fingerprints one more time. She posed for two mug shots, one with her hair hanging down in a loose ponytail and the other with her natural locks hidden beneath a black curly wig. In both photographs, Taylor fixed her lips into a frown, and the flash from the camera reflected off her brocade dress.

Eight days after he’d exchanged vows with Linda Taylor at city hall, Lamar Jones got a phone call. It was his new wife. She was in the Cook County jail.

“Remember what I told you to do if I got in trouble?” she asked. He remembered.

Taylor had prepared him for this day, though he hadn’t known it at the time. Shortly after they’d started going together, she’d brought him to meet a banker on Chicago’s Northwest Side. If anything ever happens to me, she’d said, you should go see this man right away.

Jones hadn’t thought much of the introduction—Taylor seemed to know a lot of men with money. But now, with his wife behind bars, Jones knew what he was supposed to do. He went to the bank, the man gave him a briefcase full of cash, and he used it to bail Taylor out.

Critically acclaimed, “reads like a detective story,” (Washington Post) “one of the most outlandish true crime capers of the season,” (Daily Beast) and the basis for the podcast The Queen, Slate editor Josh Levin’s “wild, only-in-America story” (Attica Locke, author of the Edgar Award-winning Bluebird, Bluebird) of Linda Taylor, the original “welfare queen”

On the South Side of Chicago in 1974, Linda Taylor reported a phony burglary, concocting a lie about stolen furs and jewelry. The detective who checked it out soon discovered she was a welfare cheat who drove a Cadillac to collect ill-gotten government checks. And that was just the beginning: Taylor, it turned out, was also a kidnapper, and possibly a murderer. A desperately ill teacher, a combat-traumatized Marine, an elderly woman hungry for companionship- after Taylor came into their lives, all three ended up dead under suspicious circumstances. But nobody- not the journalists who touted her story, not the police, and not presidential candidate Ronald Reagan- seemed to care about anything but her welfare thievery.

Growing up in the Jim Crow South, Taylor was made an outcast because of the color of her skin. As she rose to infamy, the press and politicians manipulated her image to demonize poor black women. Part social history, part true-crime investigation, Josh Levin’s mesmerizing book, the product of six years of reporting and research, is a fascinating account of American racism, and an exposé of the “welfare queen” myth, one that fueled political debates that reverberate to this day. The Queen tells, for the first time, the fascinating story of what was done to Linda Taylor, what she did to others, and what was done in her name.

“In the finest tradition of investigative reporting, Josh Levin exposes how a story that once shaped the nation’s conscience was clouded by racism and lies. As he stunningly reveals, the deeper truth, the messy truth, tells us something much larger about who we are. The Queen is an invaluable work of nonfiction.” (David Grann, #1 New York Times bestselling author of Killers of the Flower Moon)

This item is a preorder. Your payment method will be charged immediately, and the product is expected to ship on or around May 21, 2019. This date is subject to change due to shipping delays beyond our control. 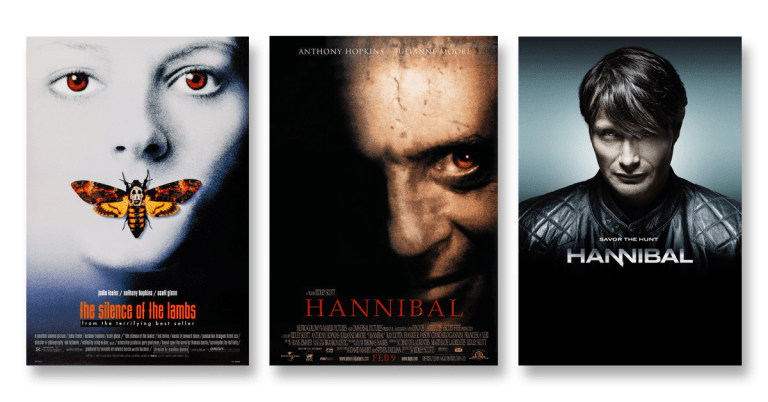