Graphic novels are stories told through illustrations as well as words. They are often referred to as comics or comic books. Despite popular misconceptions, graphic novels are not only for children: many are created specifically with adult audiences in mind, as proven by the mystery thrillers listed below. An absorbing blend of rich prose and atmospheric illustrations can make any mystery come alive before your eyes.

The seven graphic novels featured here make excellent use of the medium to tell stories of murder and other dastardly goings-on. Whether you are new to comics or read nothing but, these ones are sure to stay with you long after you reach the final panel. 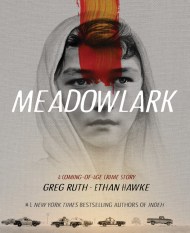 Set against the quiet and unassuming city of Huntsville, Texas, Jack "Meadowlark" Johnson, and his teenage son, Cooper embark on a journey of epic proportions. Told over the course a single day, this electrifying graphic novel recounts Cooper's struggle to survive the consequences of his father's mistakes and the dangers they have brought home to his estranged family. As Cooper and his father desperately navigate cascading threats of violence, they must also grapple with their own combative, dysfunctional, but loving relationship.
Drawing on inspiration from the authors' childhoods in Texas, their relationships with their own sons and from ancient myths that resonate throughout the ages, this contemporary crime noir is a propulsive coming-of-age tale of the shattering transition into manhood. While both father and son strive to understand their place in the world and each other's lives, tension and resentment threaten to boil over. 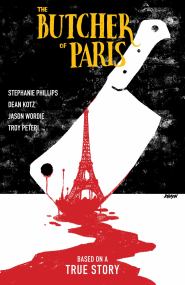 The Butcher of Paris

In June 1940, Nazi soldiers marched into Paris, where they would remain for four long, terrifying years. Marcel Petiot, a physician by trade, took advantage of the chaos to lure in victims and go on a killing spree. A total body count is unknown but may well be in the hundreds. The Butcher of Paris invites readers with strong stomachs to follow Petiot's bloody footsteps through occupied Paris—a journey made all the more terrifying by the fact that it is based on a true story.

Related: Thrilling Mysteries That Will Transport You To Another Time Period 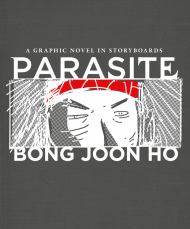 Bong Joon-ho's acclaimed film Parasite has won awards all over the world, including four Oscars. It tells the story of a struggling family that gradually manipulates its way into a wealthier family's home, with disastrous and deadly consequences. This graphic novel, also called Parasite, collects storyboards that Bong drew while making the film. Relive your favorite moments—and, indeed, the entire blood-chilling movie—through these stark illustrations. Bonus material includes concept art and on-set photos, also by Bong. 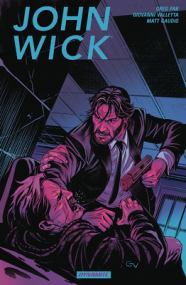 Ever since Keanu Reeves first brought the character to life in 2014, John Wick—retired hitman, widower, and dog lover—has captured the public's imagination. For those who want to get to know him a little better, John Wick Vol. 1 has you covered. This gritty graphic novel takes fans back to Wick's days as a hitman, exploring the realities of his often-unpleasant occupation and how the desire to seek revenge has always been a part of his DNA. 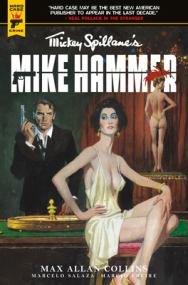 Mike Hammer is a hard-boiled private eye who first appeared in mystery novels written by the legendary Mickey Spillane in the 1940s. Now, fans can enjoy a brand new Hammer mystery in comic book form. Collecting all four issues of his self-titled series, Mike Hammer includes all of the elements that noir fans love: deadly shootouts, femme fatales, dangerous mobsters, and a moody hero willing to do what it takes to get the job done.

Related: What's The Difference Between Hardboiled and Classic Detective Fiction? 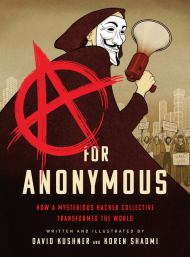 The internet, while wonderful, has also raised a lot of new questions about security, about privacy, and about the definition of crime. Anonymous is, in many ways, at the forefront of these debates. Anonymous is an international hacker collective that has spent nearly twenty years stealing the secrets of the rich and powerful and exposing them on the internet. A for Anonymous tells their story, examines their impact and legacy, and inspires deeper reflection about crime and personal responsibility in the internet age. 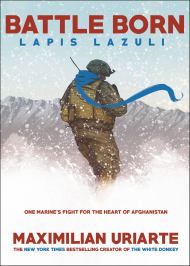 When the Taliban takes over a cluster of humble yet critical Afghani mining villages, the U.S. Marines charge in to save the day. But how can you help a people when you do not understand them and they have no reason to trust your motives? Sergeant King and First Lieutenant Roberts must figure that out while coming to terms with the wrenching decisions they'll have to make to complete their mission. Battle Born offers a nuanced, clear-eyed view of American colonialism and its effects around the world. 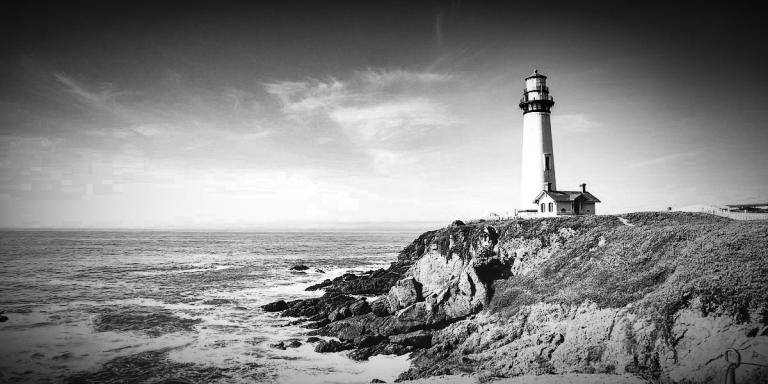 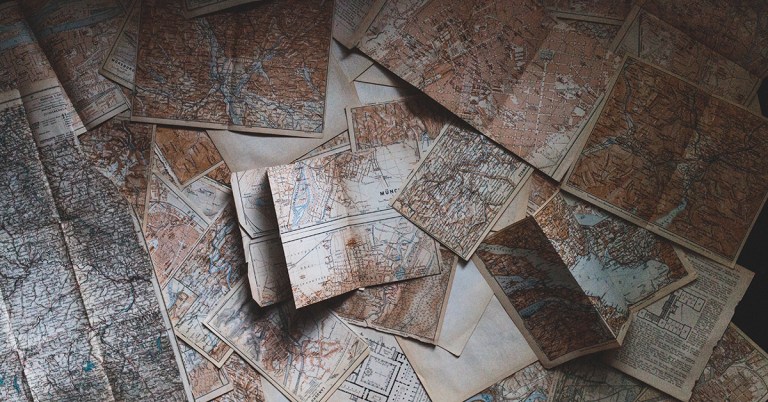