Hundreds of mystery suspense novels come out every year, but those shiny new novels aren’t the only ones worth reading. American crime fiction has a long, robust, and fascinating history. There are dozens of mystery series, detective novels, police procedurals, and thrillers published before 1960 that are still well worth reading today. If you love contemporary mysteries and you’re interested in branching out into classics, the Library of Congress Crime Classics series is a fantastic place to start. The series showcases some of the best American mystery books published in the 19th and 20th centuries—but the eight novels below are only the beginning. 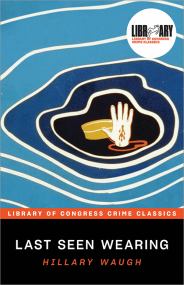 First published in 1952, Last Seen Wearing is an early example of the now-classic police procedural genre of detective novels. On a Friday morning, eighteen-year-old Lowell Mitchell leaves her morning history class, walks back to her dorm room, has a conversation with her roommate, and is never seen again. The police pick up the case, and the novel unfolds from the perspectives of the detectives trying to find her. Fans of classic missing-persons mysteries will find a lot to love in this one. 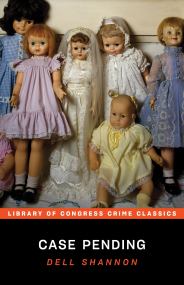 Case Pending introduces readers to Dell Shannon's popular series staring Mexican American detective Luis Mendoza. When a woman is robbed, killed, and left in an abandoned LA lot, Mendoza notices an eerie similarity to an unsolved murder from several months prior. Determined to solve both murders, he plunges headfirst into a case that gets ever more complex. Set in Los Angeles in the 1960s, and featuring a determined, down-to-earth detective, this classic mystery is well worth checking out. 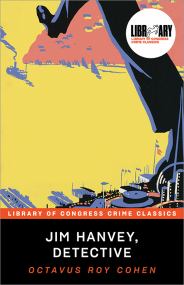 First published in 1923, Jim Hanvey, Detective features seven short whodunit mysteries, all of which first appeared in the Saturday Evening Post. Private eye Jim Hanvey takes on everything from jewel heists to bank robberies, and he's more than willing to cozy up to criminals if it'll help him solve a case. Amusing and fast-paced, this collection is a great introduction to classic 20th century mysteries. 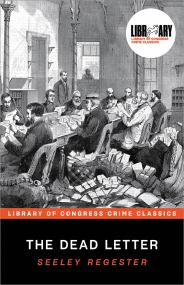 Victor published The Dead Letter under a pen name in the 1860s. Contemporary mystery fans have Victor to thank for pioneering suspense writing in the U.S. Victor paved the way for many writers to come. The Dead Letter is worth a read for that history alone, but it's also a satisfying mystery in its own right. After a man is killed by a stab in the back, a young attorney teams up with a legendary detective to solve the case. Set against the backdrop of post-Civil War New York City, it's a novel that still resonates 150 years later. 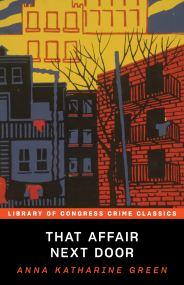 That Affair Next Door

Another early mystery published by a woman writer, That Affair Next Door first came out in 1897. Perfect for fans of Miss Marple and other classic historical mystery series, it stars the charming and stubborn Miss Amelia Butterworth. When her next-door neighbor turns up dead, Miss Butterworth is determined to unravel what happened. The male detective on the case thinks he's in charge—but Miss Butterworth has other ideas. In Miss Butterworth, Green has written a timeless heroine who still delights readers today.

Related: If you like That Affair Next Door, you'll enjoy reading about Miss Marple and the women of cozy mystery. 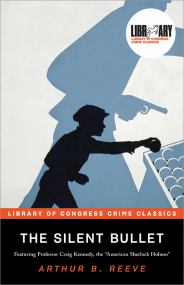 The Silent Bullet, first published in 1912, is a collection of mystery stories starring Craig Kennedy, sometimes referred to as "the American Sherlock Holmes." He's a Columbia chemistry professor by day and a sharp-eyed detective by night. With the help of his journalist friend Walter Jameson, he takes on New York City's most bizarre and challenging mysteries. Often using science to solve cases, Kennedy's charm and wit have earned him a place among America's greatest fictional detectives. The Rat Began to Gnaw the Rope

Written in the 1940s by the father of beloved mystery writer Sue Grafton, The Rat Began to Gnaw the Rope is a unique take on the hard-boiled detective trope. Gil Henry is a promising young lawyer, about as far from hard-boiled as you can get. He happily offers to help to a young woman who comes to his firm asking him to look into the value of a stock she just inherited. But when someone tries to kill him soon after, he finds himself neck-deep in murder, scandal, and sleuthing.

Related: If you liked The Rat Began to Gnaw the Rope, learn more about its unique genre of detective fiction. 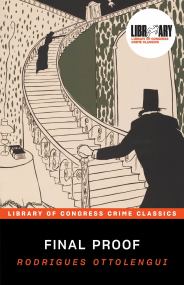 Final Proof is a collection of mystery stories set in Gilded Age New York. It stars two very different detectives who find themselves working together one day and against each other the next. Jack Barnes is a thorough, by-the-book professional, while Robert Leroy Mitchel is a confident amateur. Their enthusiastic rivalry sets the tone for this entertaining book, which finds them tracking down stolen emeralds and investigating a missing princess. 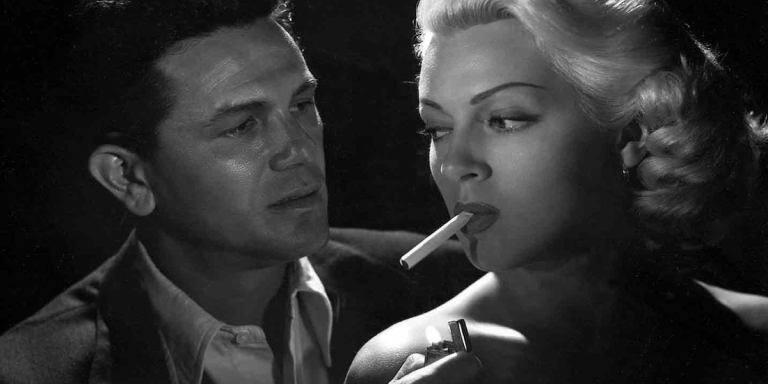 Where to Start with James M. Cain 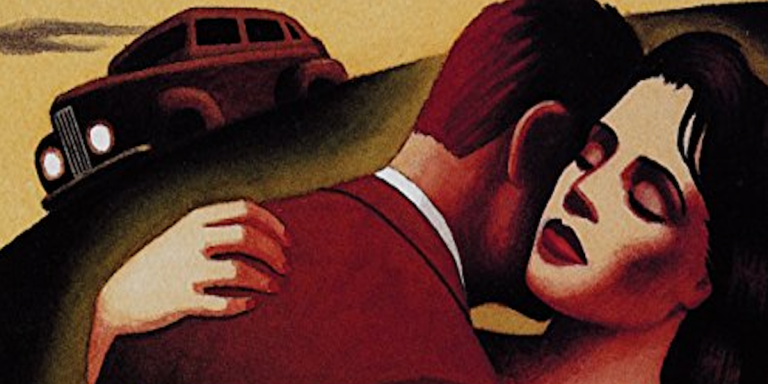