The Postman Always Rings Twice is a short novel at approximately 100 pages, depending on your edition. When Cain first submitted his debut novel, the title was Bar-B-Q, but his publisher insisted he changes it because Bar-B-Q was, frankly, not a good title. Cain claimed the new title was a metaphor for justice and how it eventually catches up with you.

Cain’s debut crime thriller is the story of Frank Chambers, a young drifter who stumbles into a rural California diner and ends up working there. Frank immediately becomes enamored with Cora, the beautiful young woman who runs the diner, but she is married to an older man. Ultimately, Frank and Cora come up with a plan to murder Cora’s husband so that they can be together and start a life with one another. But murder is complicated, and eventually, Frank and Cora’s misdeeds catch up with them.

Because of the grittiness of the story, specifically the sex and violence, the book came under scrutiny immediately after its publication. The book unflinchingly depicts scenes of sadomasochism, eroticism, and brutal violence that ended up getting the book banned in Boston and Canada.

The Postman Always Rings Twice was also famously subject to an obscenity trial in Boston. This trial came shortly after the 1933 trial United States v. Ulysses, an obscenity trial that would shape the way works like The Postman Always Rings Twice would be tried. The United States Supreme Court defines obscenity as “material which deals with sex in a manner appealing to prurient interest, utterly without redeeming social importance.” Obscenity trials are meant to examine the merits of a work of literature and whether the literary merits excuse the obscenity and vulgarity of the work in question.

Obscenity laws are actually still in effect today, and first amendment rights do not protect the use of obscenity. However, the obscenity trial for Allen Ginsberg’s Howl in 1957 changed the way previously banned works of literature, including The Postman Always Rings Twice, have been viewed ever since. At the 1957 trial, Judge Clayton W. Horn ruled that if “Howl” was banned, it would “destroy our freedoms of free speech and press.” Many books that were banned before 1957 were suddenly no longer considered too obscene.

While The Postman Always Rings Twice is still considered by many to be gritty and relentless in its depiction of violence, immorality, and sexuality, Cain’s novel is more than its shock factor. It’s an influential story that set the stage for other noir crime fiction novels that came after it. And the thriller influenced other important works of literature, such as Albert Camus’s The Stranger.

It’s important to remember that novels like James M. Cain’s The Postman Always Rings Twice push the limits of what is acceptable in literature not simply to shock. Cain’s work challenges readers and examines the harsh realities of love, sex, guilt, crime, and humanity. 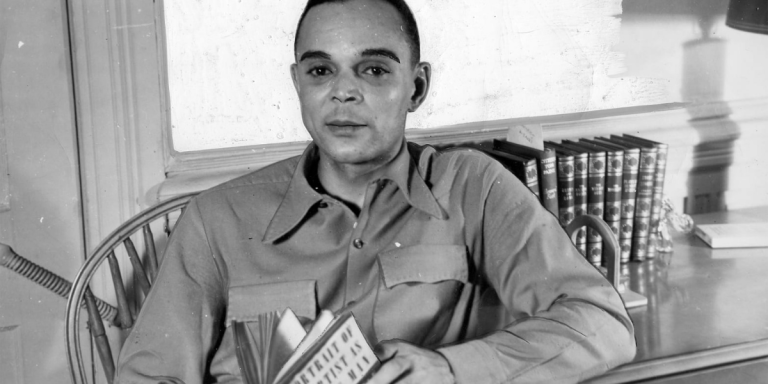 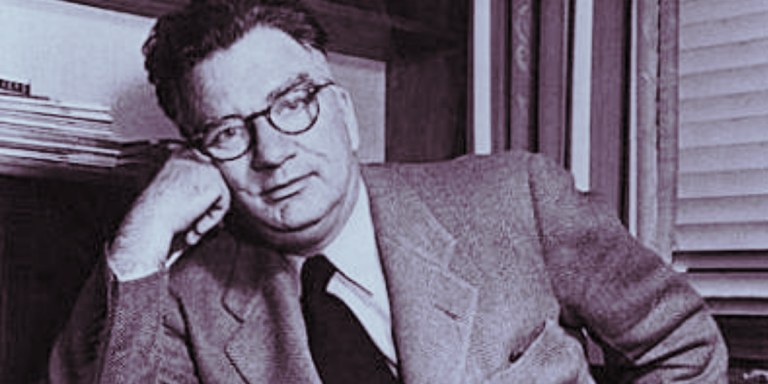