Even we crime fiction readers can’t deny the appeal of Netflix’s Bridgerton. Regency romance meets period drama, Bridgerton is known for its swoon-worthy cast and the charismatic way in which it portrays life in the affluent reaches of 1800s England. Centered around the Bridgerton family’s clumsy but whimsical search for love, it truly is a sweet period piece. But…what if we could make it better?

Nothing spices up a romantic series quite like a mystery. It’s the sugar and milk in a cup of tea, giving new and subtle favors while maintaining that familiar base. We’re not talking notorious-columnist-hidden-in-high-society mystery. We’re talking crime. Who can resist historical romcoms with a side of murder? Now that’s the type of series I would show up for. In the meantime, we have books—and these five heroes and heroines are on the case. 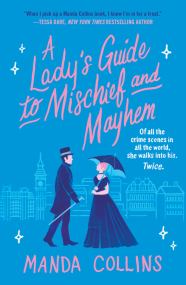 Newspaper columnist Lady Katherine Bascomb finds herself the subject of speculation when her latest article leads to an arrest in the murders plaguing London. The English believe women ought not to write about such vulgar things as crime, and a particularly attractive detective inspector is incensed that she’s interfered with his investigation. To escape her sudden notoriety, Katherine heads to the country-only to witness a murder upon her arrival.

Detective Inspector Andrew Eversham is appalled when Lady Katherine entangles herself in one of his cases-again. Her sensationalist reporting already nearly got him kicked off the police force, and he’ll be damned if he permits her to meddle a second time. Yet, her questions are awfully insightful, and he can’t deny his attraction to both her beauty and brains. As the clues point to a dangerous criminal, the two soon realize their best option is working together. But with their focus on the killer lurking in the shadows, neither is prepared for the other risk the case poses—to their hearts. 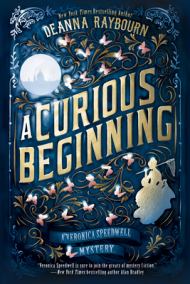 London, 1887. After burying her spinster aunt, orphaned Veronica Speedwell is free to resume her world travels in pursuit of scientific inquiry—and the occasional romantic dalliance. As familiar with hunting butterflies as with fending off admirers, Veronica intends to embark upon the journey of a lifetime.
But fate has other plans when Veronica thwarts her own attempted abduction with the help of an enigmatic German baron, who offers her sanctuary in the care of his friend Stoker, a reclusive and bad-tempered natural historian. But before the baron can reveal what he knows of the plot against her, he is found murdered—leaving Veronica and Stoker on the run from an elusive assailant as wary partners in search of the villainous truth.

This item is a preorder. Your payment method will be charged immediately, and the product is expected to ship on or around July 12, 2016. This date is subject to change due to shipping delays beyond our control. 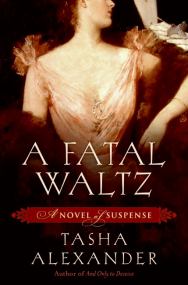 At her friend Ivy's behest, Lady Emily Ashton reluctantly agrees to attend a party at the sprawling English country estate of a man she finds odious. But the despised Lord Fortescue is not to be her greatest problem. Kristiana von Lange, an Austrian countess once linked romantically with Emily's fiancé, the debonair Colin Hargreaves, is a guest also. And a tedious evening turns deadly when their host is found murdered, and his protégé, Robert Brandon—Ivy's husband—is arrested for the crime.

Determined to right a terrible wrong, Emily embarks on a quest that will lead her from London's glittering ballrooms to Vienna's sordid backstreets—and into a game of wits with a notorious anarchist. But putting Colin in deadly peril may be the price for exonerating Robert—forcing the intrepid Emily to bargain with her nemesis, the Countess von Lange, for the life of her fiancé.

This item is a preorder. Your payment method will be charged immediately, and the product is expected to ship on or around July 1, 2008. This date is subject to change due to shipping delays beyond our control. 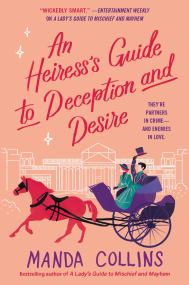 England, 1867: As half of the writing duo behind England’s most infamous crime column, Miss Caroline Hardcastle has quite the scandalous reputation. It may have cost her a fiancé, but she would much rather bring attention to crimes against those ignored by society than worry about what the ton thinks of her.
After Caro’s dear friend is kidnapped, however, she has no choice but to work with Lord Valentine Thorn, the same man who broke her heart. Worse, when her actions put her father’s business at risk, a marriage of convenience may be her only solution . . . but can she trust Val to stand by her? Or will their past repeat itself?
Val—the new Viscount Wrackham—is in an untenable position: His father is demanding he find a respectable bride to secure the succession. Yet the only woman he’s ever loved, Miss Caroline Hardcastle, is notorious for behaving improperly. And she’s never forgiven him for his youthful transgressions, missteps made in the name of familial duty, but ones he still regrets to this day.
As they grow closer to unmasking the culprit, Val sees an opportunity to show Caro he’s a changed man. But can he convince her to give their love a second chance—before death does them part?

This item is a preorder. Your payment method will be charged immediately, and the product is expected to ship on or around November 16, 2021. This date is subject to change due to shipping delays beyond our control. 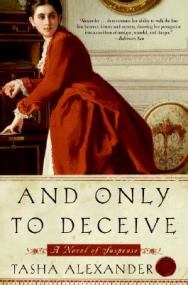 For Emily, accepting the proposal of Philip, the Viscount Ashton, was an easy way to escape her overbearing mother, who was set on a grand society match. So when Emily's dashing husband died on safari soon after their wedding, she felt little grief. After all, she barely knew him. Now, nearly two years later, she discovers that Philip was a far different man from the one she had married so cavalierly. His journals reveal him to have been a gentleman scholar and antiquities collector who, to her surprise, was deeply in love with his wife. Emily becomes fascinated with this new image of her dead husband and immerses herself in all things ancient and begins to study Greek.

Emily's intellectual pursuits and her desire to learn more about Philip take her to the quiet corridors of the British Museum, one of her husband's favorite places. There, amid priceless ancient statues, she uncovers a dark, dangerous secret involving stolen artifacts from the Greco-Roman galleries. To complicate matters, she's juggling two prominent and wealthy suitors, one of whose intentions may go beyond the marrying kind. As she sets out to solve the crime, her search leads to more surprises about Philip and causes her to question the role in Victorian society to which she, as a woman, is relegated.

This item is a preorder. Your payment method will be charged immediately, and the product is expected to ship on or around October 10, 2006. This date is subject to change due to shipping delays beyond our control. 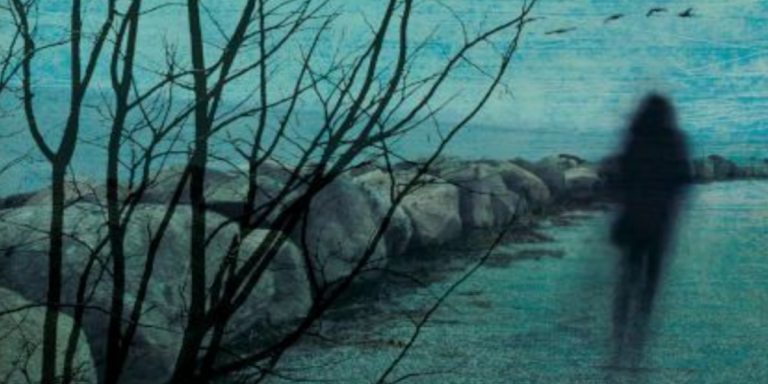