Arthur Ignatius Conan Doyle was born in Edinburgh, Scotland on May 22, 1859. Due to Doyle’s father’s struggles with alcoholism, the Doyle family was split up when the author was very young. For a large portion of Doyle’s childhood, he stayed with the aunt of a friend, Mary Burton. At the age of nine, Doyle was sent to school in England. He studied at the Jesuit school Stonyhurst College but was bored with the school’s curriculum and disagreed with the school’s harsh forms of discipline. Doyle went on to reject the Catholic faith and became an agnostic.

Doyle went on to study medicine at the University of Edinburgh Medical School. At school, Doyle would meet future authors like James Barrie and Robert Louis Stevenson. But most importantly, the university was where Doyle would meet professor Dr. Joseph Bell. Doyle was deeply impressed by the professor’s observation skills and his ability to note every minor detail regarding a patient’s condition. Bell’s incredible ability at diagnostic deduction became the model for Doyle’s most famous character, Sherlock Holmes.

Doyle started work on his first Sherlock Holmes novel in March 1886. A Study in Scarlet was published two years later in Beeton’s Christmas Annual. The story of Sherlock Holmes and Dr. Watson was well-received, but Doyle worried that the work was too commercial for him to be considered a serious author. Doyle much preferred his other works, such as his historical adventure novel Micah Clarke, which was published immediately after A Study in Scarlet in 1889. However, the public was enamored with Holmes, and Doyle was commissioned to write a Sherlock Holmes sequel. That sequel, The Sign of the Four, was released in 1890.

Arthur Conan Doyle’s writing career went far beyond his work on the Sherlock Holmes stories, although those are the works that are most well-remembered today. Throughout the span of his career, the author wrote nearly 200 novels, short stories, poems, and more. Doyle also wrote an autobiography in 1924, entitled Memories and Adventures. While remembered best as an author, Arthur Conan Doyle also had a notable medical career. And in 1902, King Edward VII knighted the author for services rendered to the Crown during the Boer War. Rumor has it that the king was also a big fan of the Sherlock Holmes stories.

Arthur Conan Doyle continued to be a hard-working and prolific author until his dying day on July 7, 1930. Despite having been recently diagnosed with Angina Pectoris, Doyle ignored his doctor’s warnings and moved forward with his plans to take a Spiritualism tour through the Netherlands. Upon returning home, Doyle began to experience severe chest pains and was almost entirely bedridden until his death. He was 71 years old.

Despite Arthur Conan Doyle’s ambivalent feelings about his most famous character, Sherlock Holmes remains the largest part of the author’s legacy. Holmes has had a huge impact on the world in ways the author was likely unable to imagine. In addition to shaping detective fiction as we know, Sherlock Holmes has also had an amazing impact on real-life criminal investigation and forensic techniques. Arthur Conan Doyle was able to accomplish a lot in his lifetime, but it’s Sherlock Holmes who will live on forever. 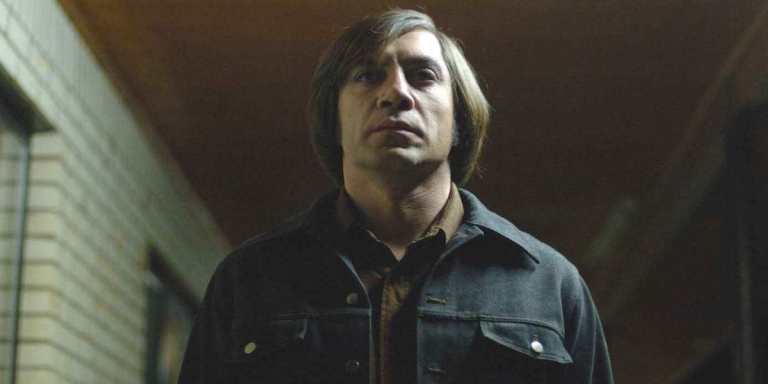 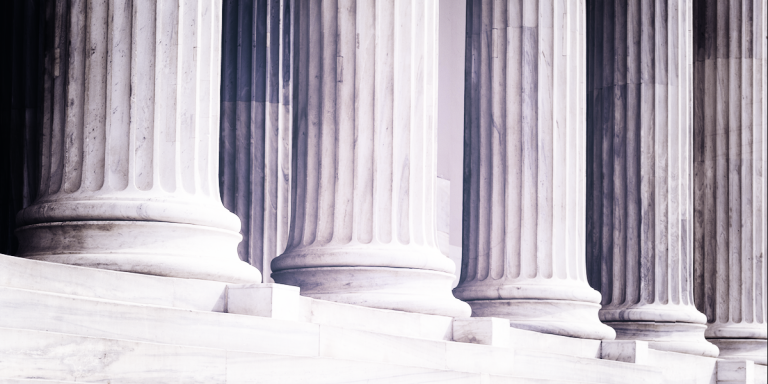 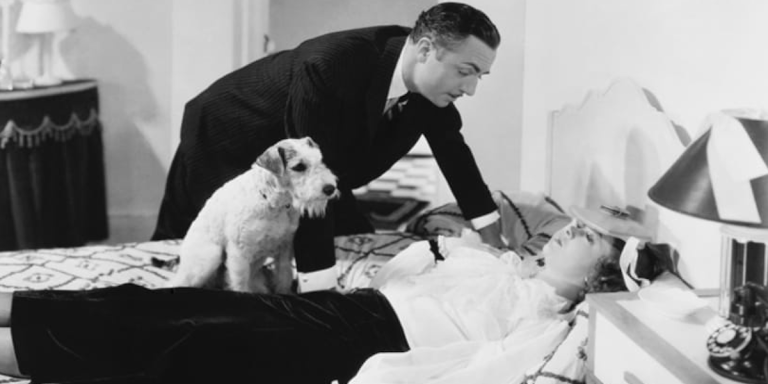