Mercy and Elvis are back in The Hiding Place, the most enthralling entry yet in USA Today bestselling Paula Munier's award-winning Mercy Carr mystery series. When the man who killed her grandfather breaks out of prison and comes after her grandmother, Mercy must unearth the long-buried scandals that threaten to tear her family apart. And she may have to do it without her beloved canine partner Elvis, if his former handler has his way…. 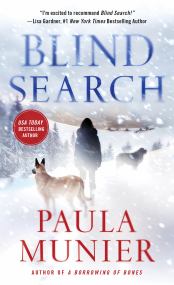 It’s October, hunting season in the Green Mountains—and the Vermont wilderness has never been more beautiful or more dangerous. Especially for nine-year-old Henry, who’s lost in the woods. Again. Only this time he sees something terrible. When a young woman is found shot through the heart with a fatal arrow, Mercy thinks that something is murder. But Henry, a math genius whose autism often silences him when he should speak up most, is not talking.
Now there’s a murderer hiding among the hunters in the forest—and Mercy and Elvis must team up with their crime-solving friends, game warden Troy Warner and search-and-rescue dog Susie Bear, to find the killer—before the killer finds Henry. When an early season blizzard hits the mountains, cutting them off from the rest of the world, the race is on to solve the crime, apprehend the murderer, and keep the boy safe until the snowplows get through. A Borrowing of Bones

It may be the Fourth of July weekend, but for retired soldiers Mercy Carr and Belgian Malinois Elvis, it’s just another walk in the remote Lye Brook Wilderness—until the former bomb-sniffing dog alerts to explosives and they find a squalling baby abandoned near a shallow grave filled with what appear to be human bones. U.S. Game Warden Troy Warner and his search-and rescue Newfoundland Susie Bear respond to Mercy’s 911 call, and the four must work together to track down a missing mother, solve a cold-case murder, and keep the citizens of Vermont safe on potentially the most incendiary Independence Day since the American Revolution. 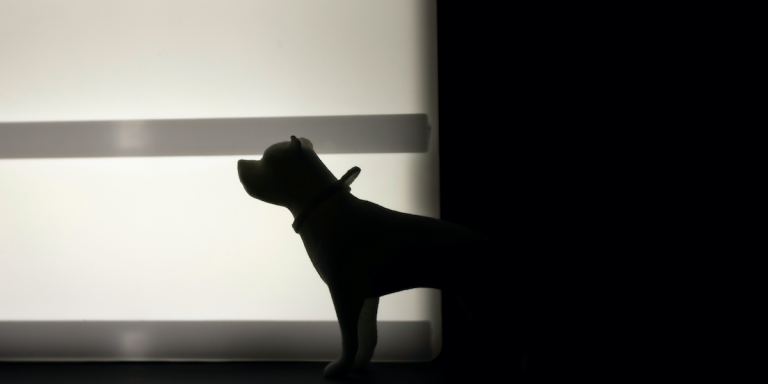