In the world of political thrillers full of action and intrigue, you would be hard-pressed to find someone who does them more successfully than David Baldacci. With more than 40 titles and 130 million books in print, which have been published in 45 languages in over 80 countries, Baldacci has been entertaining readers for decades with well-spun tales of spies, government agents, and mystery.

But let’s say you love political thrillers, but have never read David Baldacci. (No shame, we all have gaps in our reading educations.) Where would you start? Don’t worry, we have you covered! Here’s a look at one of Baldacci’s most exciting series, the Will Robie books in order (although you can also enjoy them out of order). Buckle up—you are in for quite a ride!

The Will Robie Books in Order

Say you’re the US government and you need a mission carried out by the most professional, skilled, accomplished assassin. Who do you call? Will Robie, that’s who. A lethal American operative, skilled at carrying out top-secret assignments quickly and efficiently, it’s Robie’s job to assess threats to the United States and stop them before they ever reach US shores. But sometimes the call is coming from inside the house… 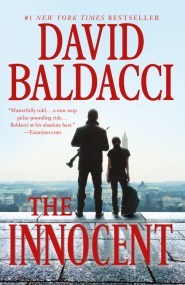 Will Robie has always been the guy the American government depends on to carry out its most dangerous missions, but when an assignment goes horribly wrong, Robie finds himself the target of the very people he works for. As he runs for his life, he crosses paths with a teenage runaway fleeing the people who murdered her parents. Robie must decide if he will go underground and save himself or use his skills to help discover who is responsible for the deaths of the girl's parents. 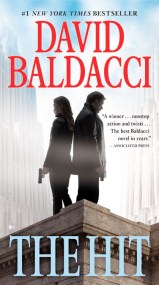 Agent Jessica Reel is the only assassin who can match Will Robie's special talents. But something has gone wrong: Reel has turned rogue, taking down the very people she used to protect. It's up to Robie to bring her in, dead or alive. But as he pursues Reel, he discovers her crimes may be part of a larger conspiracy. Who do you trust when both sides are the enemy? And can Robie really kill one of his own? 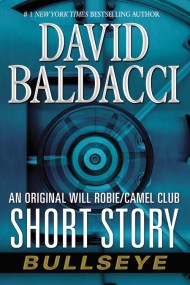 In this exciting crossover, Will Robie meets Oliver Stone (from Baldacci's Camel Club series) when they find themselves in the middle of a bank heist. Is it a simple robbery, or are the robbers looking for something more? One thing is for certain: they didn't count on Robie and Stone. 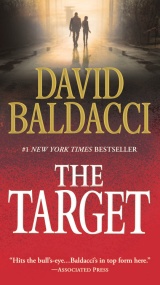 When faced with the most dangerous assignment, the President knows he can count on Will Robie and his partner, Jessica Steel. But the assassins face their biggest challenge yet, as ghosts from the past and a killer from the present hope to put an end to their lives. Can Robie and Steel outlast the danger long enough to find out who doesn't want them to survive and succeed in their mission? 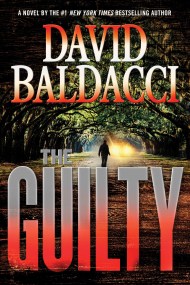 Will Robie is known as the world's greatest assassin, so when he fails to pull the trigger during a mission, his world collapses. Now, in order to save his future, he must face the thing that scares him most: his past. As a young man, Robie was happy to leave his small Mississippi hometown in the dust. But when his estranged father is charged with murder, Robie must return home and solve the case in order to move forward with his own life. But going home may be Robie's most difficult job yet... 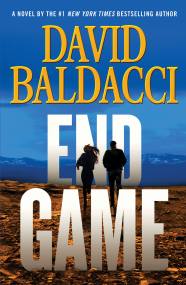 Throughout his career as a government assassin, Will Robie has taken his assignments from a man known to him as Blue Man. But when Blue Man goes missing on a fishing trip in Colorado, it is up to Robie and his partner, Jessica Reel, to find him. But what they discover in Colorado is like nothing they've dealt with before: a heavily armed, homegrown threat that just might spell the end for Robie and Reel. 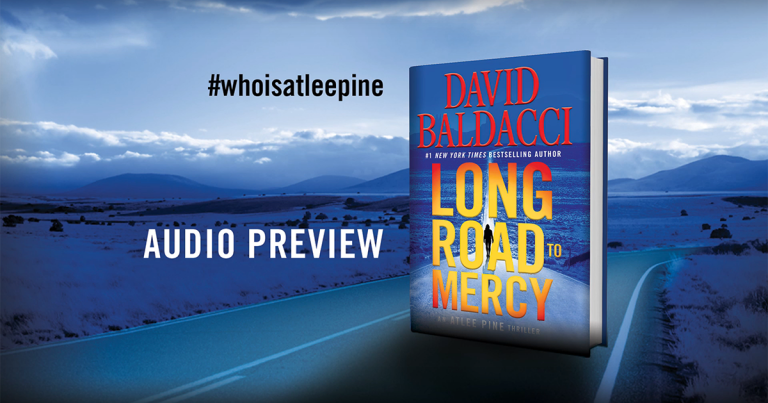