On June 22, 2018, Tristan Beaudette, a 35-year-old scientist, was shot dead while sleeping next to his two young daughters at a campsite in idyllic Malibu Creek State Park. The murder stunned Malibu. There were no eyewitnesses, and no suspects. Then other victims started coming forward, with reports, stretching back nearly two years, of being shot at in the campground and on the busy nearby canyon road. Was there a serial sniper in Malibu? And did law enforcement know?

A few months later, sheriff’s deputies arrested a drifter named Anthony Rauda and charged him with the murder, along with the earlier shootings, and a string of armed burglaries. He insists he’s being framed. So who’s lying, and who’s to blame? The new true crime series Lost Hills, a joint production of Western Sound and Pushkin Industries, sheds new light on a brutal murder set against the picturesque, privileged town of Malibu. Hosted by The New Yorker’s Dana Goodyear, who has been immersed in the crime since the beginning, Lost Hills uncovers secrets kept by law enforcement, new details about the crimes, and even smoking gun evidence missed by deputies that could prove to be the determining factor in this case.

Dana Goodyear’s reporting reveals dark truths about the Los Angeles County Sheriff’s Department and pierces Malibu’s shimmering façade—revealing that this city full of billionaires, celebrities, and surf bums has something menacing beneath its seductive surface.

The 8-part series takes listeners inside what appeared to be an open-and-shut case, featuring exclusive interviews and never-before-heard accounts with law enforcement, family members of both Beaudette and Rauda, as well as victims of the other shootings. Goodyear tells the story of a tragic murder in a town plagued by law enforcement cover-ups and mistakes where the question remains: could this murder have been prevented?

Lost Hills is a shocking mystery that uncovers a dark truth, and you’re not going to be able to stop listening. It’s a story with many twists and turns, you have to follow along by listening Lost Hills podcast. 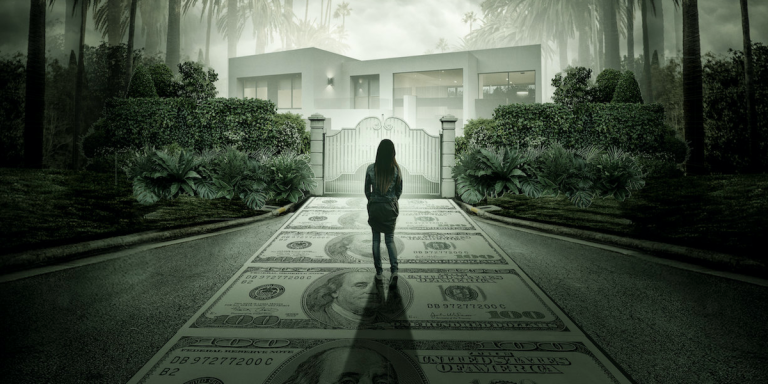 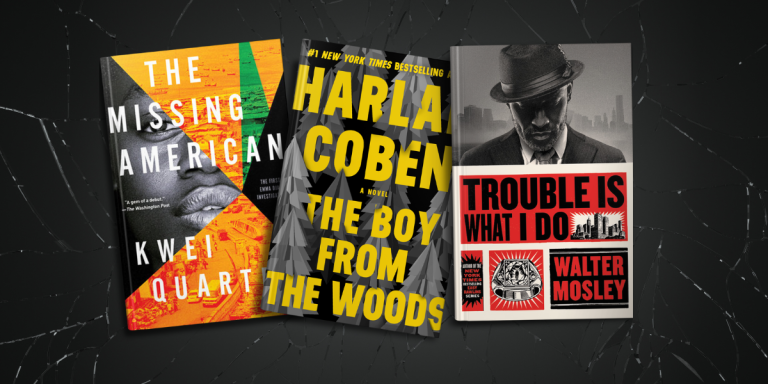 Our Top Five Picks For Best Mystery & Suspense of 2020