Atlanta’s Missing and Murdered: The Lost Children is not an easy watch, by any means, but it is an important one. This five-part HBO documentary looks at the tragic abduction and murder of over 30 African American children in Atlanta in the late 1970s to early 1980s. The documentary is at times so bleak and depressing that it brought me to tears, but it also brings up important points about racism and violence in America, issues that are unfortunately all too relevant still today. The documentary begins by looking at the murder cases, and subsequent episodes look at the suspects, the convictions, and what the families and the Atlanta community are still working on to this day to find justice for their lost loved ones.

American Murder: The Family Next Door

Unless you haven’t been following true crime in the news lately, you’ve probably already heard about this story. In 2018, Chris Watts murdered his pregnant wife and two children in Frederick, Colorado. The Netflix documentary American Murder: The Family Next Door documents the events of this crime using archival footage, such as social media posts, law enforcement recordings, home video footage, and text messages. One of the things that makes the Watts Family Murder case so fascinating (and troubling) is how much of this crime is documented through police footage and social media. And this documentary compiles some of the more shocking elements of the case.

In the Netflix documentary Murder to Mercy: The Cyntoia Brown Story, we learn the story of Cyntoia Brown, who was sentenced to life in prison after being convicted of the murder of Johnny Michael Allen in 2004. This story looks beyond the crime itself to explore Cyntoia’s life and the events in her past that led this young girl to doing what she did. This documentary spans several years of Cyntoia’s journey, both before and after she is imprisoned.

Based on the critically acclaimed and wildly successful true crime book by Michelle NcNamara, I’ll be Gone in the Dark is a six-part HBO documentary told in the late McNamara’s own words. In order to do this, the documentary uses old recordings mixed with readings from the book by actor Amy Ryan. This series also draws on archival footage and exclusive new interviews with detectives, survivors, and family members of the “Golden State Killer,” the man responsible for 50 home invasion rapes and 12 murders.

The Vow is a 9-episode true crime documentary series that follows members of the self-improvement group NXIVM, whose leader Keith Raniere was convicted of sex trafficking, racketeering, and other crimes. The first season of this show closely follows a few members of the group-turned-cult as they fall in love with NXIVM, later become shocked and terrified by Raniere’s practices, and desperately try to escape the cult. The series has already been renewed for a second season, which will follow the trials of Keith Raniere.

Jeffrey Epstein has been in the news a lot over the past several years, and in the Netflix true crime miniseries Jeffrey Epstein: Filthy Rich, the full story of sex offender Jeffrey Epstein and the ways he used money and power to commit these crimes is exposed. This miniseries is based on the 2016 true crime book of the same name, written by James Patterson, John Connolly, and Tim Malloy. This documentary includes several exclusive interviews with survivors, Jeffrey Epstein’s staff members, and former police chief Michael Reiter.

If there was one major break-out true crime documentary in 2020, it was probably Tiger King, the Netflix true crime miniseries about zookeeper Joe Exotic and his fight with Carole Baskin, the founder and CEO of Big Cat Rescue. This series explores the world of big cat conservationists, but there’s also an alleged murder involved. Joe Exotic accuses Carole Baskin of murdering her husband Don Lewis, who has been missing since May 20, 1997.

How to Fix a Drug Scandal

Netflix was definitely on top of the true crime documentary game in 2020. The last documentary series on this list is also available on Netflix. How to Fix a Drug Scandal follows the stories of Sonja Farak and Annie Dookhan, lab chemists who were both accused of tampering with and falsifying evidence. These women worked independently and tampered with evidence for differing reasons. How to Fix a Drug Scandal looks at the ripple effect the acts of two women had on tens of thousands of drug cases, which had to be dismissed. This was the largest single mass dismissal of criminal cases in U.S. history. 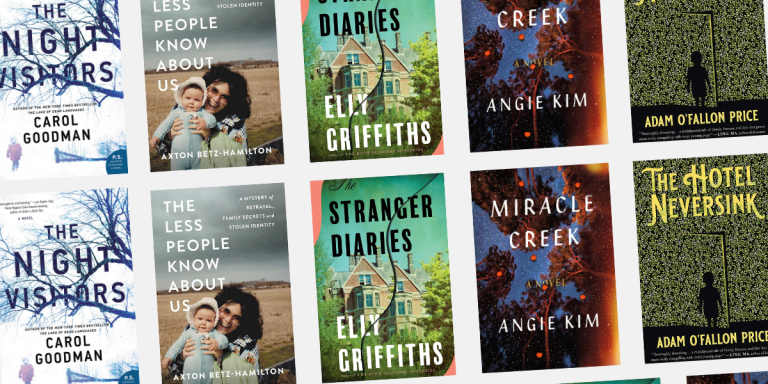 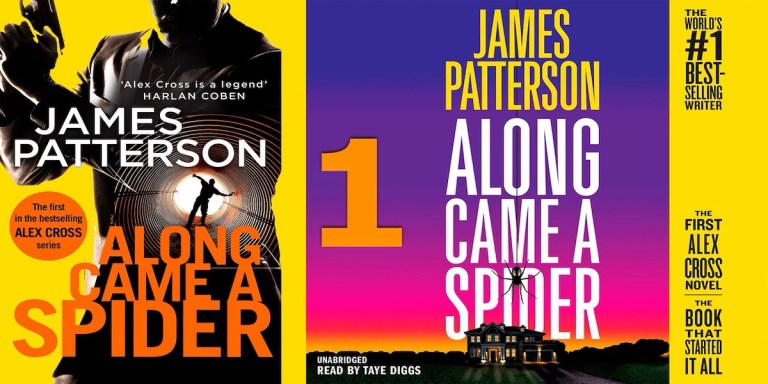