If you were to tell me a year ago that a debut novelist from London had written a fantastic crime novel set in 1960s Queens, New York, I would be skeptical, to say the least. But that’s exactly the situation I encountered with Emma Flint and Little Deaths. The novel is one of those all-too-rare blends: both an utterly gripping crime novel and a captivating portrait of a woman determined to live an unconventional life. It turns out that Emma Flint was a devoted (you might say obsessive) reader of vintage true crime accounts, especially cases involving complex women.

Back when Emma was sixteen, she was paging through the true crime magazine Murder Casebook one day when she stumbled upon the tale of accused-murderer Alice Crimmins, whose trial captivated 1960s New York—and its tabloid newspapers. The story would haunt Emma’s thoughts for the next two decades.

Crimmins — single mother, cocktail waitress, and femme fatale — was charged with murdering her two small children, but the facts in the case were far from straightforward. Emma was fascinated not only in the question of the woman’s guilt or innocence, but in her vivid, complicated life, and the way that life was consumed, represented, and misrepresented by the media and the justice system. Who was the complex woman behind that striking exterior? A criminal, or merely an iconoclast?

In Little Deaths, Emma has transformed the case into fully realized fiction. I love everything about the book, starting with its protagonist, Ruth Malone, one of the most enticing, maddening, richly nuanced figures I’ve encountered in recent fiction. But there is also the wonderful setting of 1960s New York, with its tribe-like neighborhoods, and a rich array of characters surrounding Ruth. In short, the book is one of those gems.

This item is a preorder. Your payment method will be charged immediately, and the product is expected to ship on or around January 17, 2017. This date is subject to change due to shipping delays beyond our control. 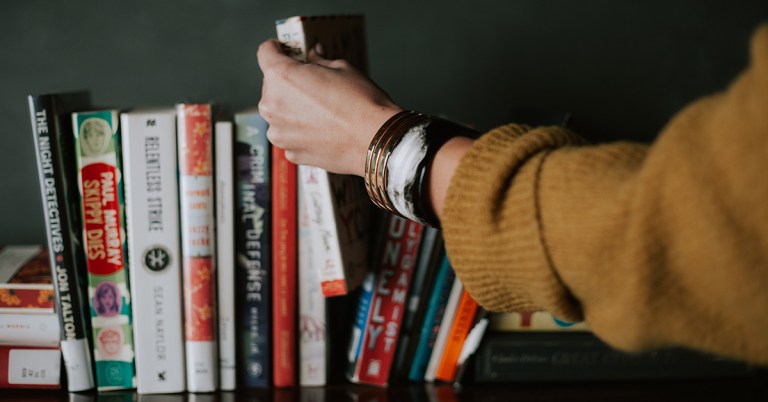 Karen Ellis on Reading the Masters of Literary Suspense