In the world of mysteries, Agatha Christie is pretty much the standard all detective novels are measured against because—much like Stephen King and horror—not only was she great at writing them, she was the first to really make the genre popular with mainstream readers all over the world. Over the decades since the first Christie books hit the shelves, mystery novels have taken many dark and twisted turns, filled with violence and gore. And those are fun! But luckily for fans who want clever, clean mysteries like Christie wrote, there are still plenty being released. 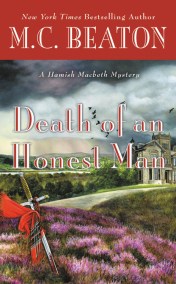 Death of an Honest Man

Everyone knows the truth hurts, but sometimes, it can even get you killed. That's what happens to Paul English, a newcomer to Sergeant Hamish Macbeth's Scottish village, who has a penchant for brutal honesty. It seems someone didn't take kindly to Paul's need to share his blunt opinions on everything, and now Hamish has a list of murder suspects a mile long. Can he find the killer of an honest man? 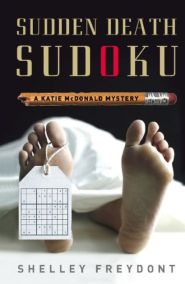 A Sudoku championship tournament in a small town in New Hampshire turns deadly, and Katie McDonald and her assistant, Harry, are determined to solve the crime. But can they figure out the...er...puzzle of who silenced a Sudoku champion before the local police chief puts an end to their sleuthing? With bonus Sudoku puzzles you can solve yourself! 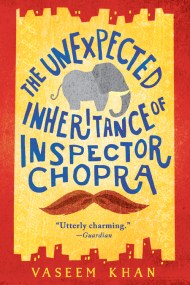 The Unexpected Inheritance of Inspector Chopra

On the day Inspector Chopra is set to retire, he is presented with two mysteries too good to pass up. The first involves the suspicious drowning of a young boy, and the second case involves a baby elephant. Chopra's determination to solve both cases will take him all over Mumbai, but the closer he gets to answers, the more he realizes someone out there doesn't want them solved. 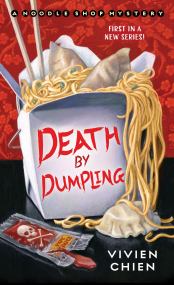 After a bad break up, Lana Lee has to suck up her pride and return to work at her family's restaurant, something she never thought she'd do again. But when the restaurant's property manager turns up dead, the gossip about who could have done it becomes the hottest dish on the menu. With everyone in the restaurant a suspect, Lana must hunt for clues to clear her name and stop a killer. 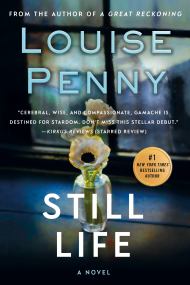 In the first installment of the award-winning Chief Inspector Armand Gamache series, Gamache and his team are called to a small town outside Montreal to investigate a tragic bowhunting accident. But he soon discovers the quiet little town is steeped in secrets, chief among them the truth behind the supposed accident. 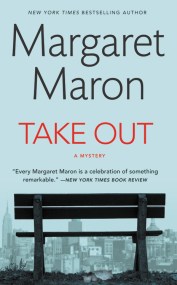 NYPD Detective Sigrid Harald arrives in the West Village to investigate the poisoning deaths of two homeless men. As she digs around, she stumbles upon a decades-old feud between two residents, a mafia widow and a retired opera singer, and soon Sigrid begins to suspect that perhaps the victims weren't the intended recipients of the poison. 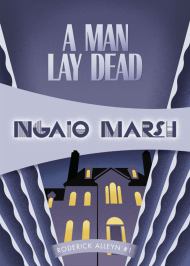 Sir Hubert Handesley is throwing one of his lavish weekend house parties, where the guests play what he calls "The Murder Game." Only this time, someone isn't playing, and before the weekend is over, Inspector Roderick Alleyn will be called in to catch a killer.

Though a bit grittier than a Christie novel, this contemporary mystery of murder in a small Texas town is worthy of every mystery lover's attention. In it, Texas Ranger Darren Mathews is sent to investigate two seemingly unrelated deaths in the tiny town of Lark, and is quickly caught up in a nasty storm of racism and long-simmering resentments. Bluebird, Bluebird won the 2018 Edgar Award for Best Novel, and Attica Locke is writing the adaptation for an FX series!

Related: Explore more books by Attica Locke that we love. 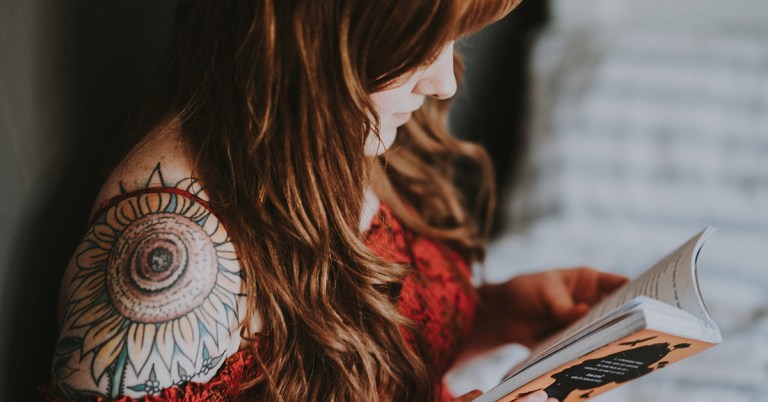