Karen Ellis, author of the psychological thriller A Map of the Dark in The Searchers series, shares her all-time favorite literary suspense novels.

As you can see from this list, I love atmospheric, literary suspense. Patricia Highsmith is a no-brainer for anyone who loves the genre; if you haven’t read her yet, run right out and get started now. But you may be wondering why I included some of the other titles on my list.

Lolita?  Seriously?  Yes.  It’s a literary masterwork, but it’s also a harrowingly suspenseful story of a predatory pedophile who ruins the lives of a mother and her daughter.  The language elevates it to great literature but it’s got the bones and heart of a thriller.

The same goes for the others: each of these novels joins powerful writing with a compelling story and leaves you looking over your shoulder to make sure that shadow you noticed isn’t an actual person who means you harm. Read these masters of suspense and you’ll see how it’s done when it’s really, really good. 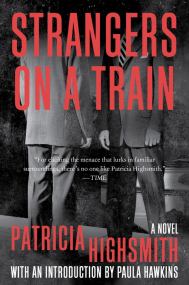 The inspiration for Alfred Hitchcock's classic 1951 film, Strangers on a Train launched Patricia Highsmith on a prolific career of noir fiction, proving her a master at depicting the unsettling forces that tremble beneath the surface of everyday contemporary life—under the right circumstances, anybody is capable of murder. 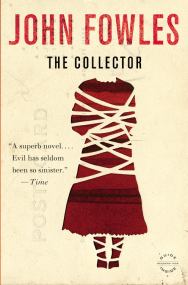 Hailed as the first modern psychological thriller, The Collector is the internationally bestselling novel that catapulted John Fowles into the front rank of contemporary novelists. This tale of obsessive love—the story of a lonely clerk who collects butterflies and of the beautiful young art student who is his ultimate quarry—remains unparalleled in its power to startle and mesmerize. 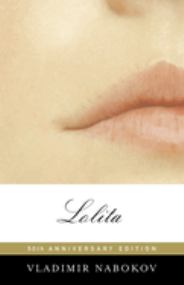 Awe and exhilaration—along with heartbreak and mordant wit—abound in Lolita, Nabokov's most famous and controversial novel, which tells the story of the aging Humbert Humbert's obsessive, devouring, and doomed passion for the nymphet Dolores Haze. 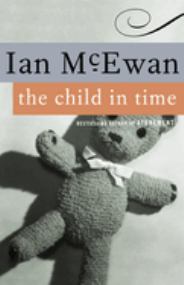 The Child in Time

With extraordinary tenderness and insight, Booker Prize-winning author Ian McEwan takes us into the dark territory of a marriage devastated by the loss of a child. After a successful writer's three-year-old daughter is snatched from him in a supermarket, he and his wife each struggle with a grief that only seems to intensify with the passage of time. 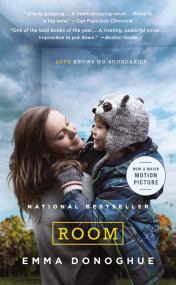 Room is home to Jack, but to Ma, it is the prison where Old Nick has held her captive for seven years. Through determination, ingenuity, and fierce motherly love, Ma has created a life for Jack. But she knows it's not enough...not for her or for him. Told entirely in the language of the energetic, pragmatic five-year-old Jack, ROOM is a celebration of resilience and the limitless bond between parent and child, a brilliantly executed novel about what it means to journey from one world to another.

Related: Movie adaptation of Room starring Brie Larson, who won an Oscar for Best Actress in a Leading Role for her performance.