Whether you’re looking for a new audiobook to keep you company on a road trip, or looking for an escape in your audiobook listening, we have you covered! These audiobooks will take you up and down the Maine coast in search of justice, to get charmed in Georgia, or on a roadtrip to California, all in the company of excellent narrators bringing the stories to life. Looking to travel outside of the U.S. with your listening? Discover new audiobooks below that will take you across the ocean to Beijing, Ghana, and Italy–or lost in the woods in the Netherlands.

Two narrators spin this riveting story of love and suspicion. When design blogger Jade and her fiancé, Greg, are the victims of a brutal home invasion, she grows to suspect he knows more than he’s letting on. In fact, he thinks she’s hiding something—and he’s right. But does it have anything to do with the invasion? Kylah Williams voices Jade with rich emotion, turning her into a character the listener roots for. In addition, her voice for Jade’s Jamaican mother is perfect. Chris Ciulla portrays Greg, who is suffering head trauma and listening to his daughter, who hates Jade. Gradually, he devolves into paranoia that keeps him on the lookout for danger in his own home. Intimacy is heightened by having the lead characters deliver their own dialogue regardless of the story’s section’s point of view.

YOU’LL THANK ME FOR THIS

Listening to Tavia Gilbert perform this psychological suspense is engrossing. Twelve-year-old Karin is lost in Hoge Veluwe Forest, a Dutch National Park. Gilbert captures the youthful timbre of the girl’s voice, and her pitch and intensity change as Karin faces drug dealers, wolves, hunger, disorientation, and, worst of all, betrayal by a once trusted figure. Other expertly depicted characters include her mother, Grace, whose story is also told, and Martijn, the stepdad from hell. This audio experience will acquaint listeners with the Dutch scouting practice of dropping youngsters in the forest. In this audiobook, the camping experience goes terribly wrong, but it makes for exciting listening.

Narrator Edoardo Ballerini steps smoothly into the role of Archer, an ex-con looking for work as a private investigator. Narrator Brittany Pressley portrays Liberty Callahan, a sexy beauty who craves stardom. As they travel to California, they fall knee deep into a 1940s-style whodunit with more dead bodies than they can count. Ballerini and Pressley’s delivery of dialogue is inspired. They are a duet of perfection, smoothly switching tone and timbre when necessary. As the twisting plot keeps listeners engaged, Ballerini and Pressley’s performance ”takes the cake”!

Narrators Robert Petkoff and Christine Lakin adopt hard New England accents as they perform this mystery set in Maine. Lakin opens, portraying Kimmy Crepeaux’s terse confession of her role in the murder of Jackie Pelletier and Ian Kelly. The story picks up speed as FBI agent Rob Barrett, portrayed by Petkoff, seeks out the real truth behind their deaths. Back and forth Barrett travels, up and down the Maine coast, pulling apart the threads of Krissy’s confession, always searching for the kernel of truth. Petkoff’s performance is steady and consistent as he recounts this suspenseful story.

MURDER BY PAGE ONE

In a voice full of Southern charm, narrator Janina Edwards portrays librarian Marvey Harris and her gang of amateur sleuths in this series debut. A New York native, Marvey has lived in Peach Coast, Georgia, fewer than four months when her friend Jo becomes a murder suspect. With a third mutual friend, Marvey hopes to clear Jo’s name—even if it puts their lives at risk. Edwards captures each personality completely along with the nuances of Southern culture. Cozy and quaint, this small-town mystery is paced like a Sunday afternoon drive.

SPOILS OF THE DEAD

Marguerite Gavin superbly narrates this newest installment in the Liam Campbell series. The state trooper has barely settled down in the Alaskan town of Blewestown when the first crisis arises. Liam investigates the murder of an archaeologist who claimed to discover native artifacts that would turn the oil-rich land into a World Heritage site. Gavin provides easily distinguishable voices for each character, but her impersonation of a recalcitrant raven is downright delightful.

Listeners join Commissario Guido Brunetti once more, this time as he tries to uncover what is behind the strange behavior of two young men after an apparent boat accident in Venice. Narrator David Colacci creates a believable and likable character in Brunetti, emphasizing his joy in his family as well as the tougher side of him that interrogates suspects. Colacci pronounces Italian names with an authentic-sounding accent, and his skill helps to ensure the verisimilitude of the story’s Venetian backdrop.

In Accra, Ghana, a big-name fashion designer is murdered, and the question, naturally, is whodunit. Robin Miles’s excellent performance lifts this story. Private Investigator Emma Djan enters the case long after the police have arrested the victim’s chauffeur. But did he do it? Miles flawlessly switches from narrative to dialogue, adding individual voices and accents. There are a lot of time shifts that require one to maintain close attention. For that reason, too, Miles’s performance is a definite plus. 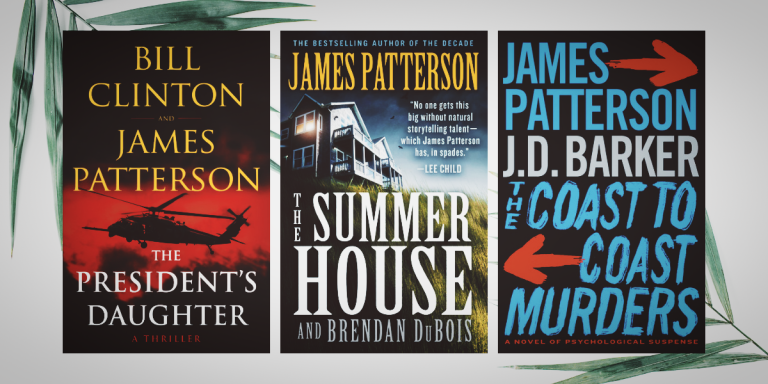 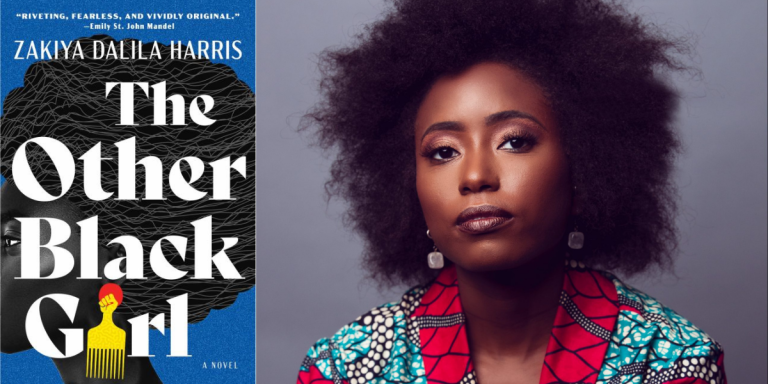 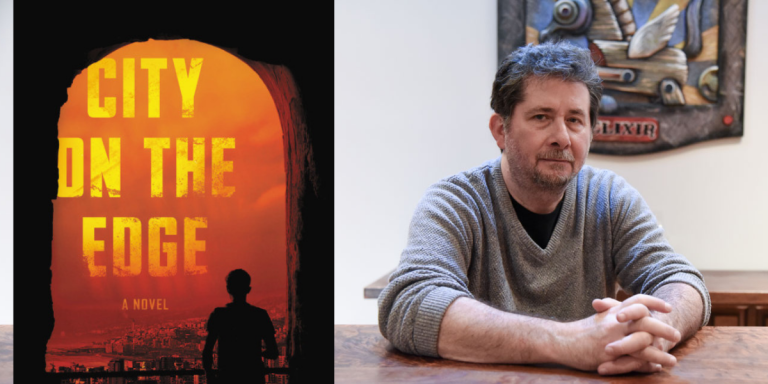