Taylor Swift’s “The Archer” is a song that explores feelings of trying to hold onto someone you feel you’ve lost. And while the singer/songwriter is likely talking about a romantic relationship, the lyrics are also fitting for anyone trying to hang on to someone they love, like Jen Brotherhood in Gillian McAllister’s Wrong Place, Wrong Time. One night, Jen witnesses her teenage son Todd murder a man in the street, and soon after he is taken into custody. Jen is distressed by what’s happened with her son, but then Jen wakes up the next morning, and it’s a day earlier, and the murder hasn’t happened yet. Jen is in a time loop, and she’ll have to find a way to saver her son and prevent a murder from ever happening.

While “cardigan” seems like a chill song, the lyrics are melancholic and even a little eerie. In “cardigan,” Taylor Swift is haunted by heartbreak and pain of the past, much like the protagonist of Allen Eskens’ The Stolen Hours. When a woman is pulled from the Mississippi River, barely alive, the case becomes extremely personal for Lila Nash, who is on the verge of landing her dream job working as a prosecutor under the Hennepin County Attorney. Police believe the woman found in the river was attacked by local photographer Gavin Spenser, but Gavin has prepared for this investigation, and evidence is wearing thin. Lila is determined to see Gavin behind bars, but she’s haunted by the ghosts of her own attack, which she’s kept under wraps for years.

“Better Than Revenge” is the story of one woman having everything the other woman wants and still taking more. When we listen to this song, we’re reminded of Sarah Bonner’s thriller Her Perfect Twin. Megan’s estranged sister Leah has everything Megan ever wanted: fame, fortune, the freedom to do whatever she wants… and now for some reason there are pictures of Leah on Megan’s husband’s phone. When Megan tries to confront her sister about it, outrage leads to murder. Now the only way Megan can get away with murdering her own twin is to become her.

If your favorite Taylor Swift song is “22,” then you like to have a little fun, and you’d prefer a crime novel with a little bit of humor. Try something fun and funny like Amina Ahktar’s Kismet. Ronnie Khan never thought she’d never leave Queens. But that was before she met wellness guru Marley Dewhurst. In the hopes of finding her best self, Ronnie follows Marley to the desert mountains of Sedona, Arizona. At first it seems ideal, but then something strange begins happening. All the influencers and lifestyle gurus around town begin getting murdered, and Ronnie fears for her life.

“All Too Well” is a favorite for many Taylor Swift fans for its emotional resonance and coverage of difficult, personal topics. So if that’s something you’re open to exploring, try The Last Housewife by Ashley Winstead. While in college in New York, Shay Evans and her friends got involved in a cult. By her senior year, Shay and her friend Laurel were the only ones who were able to get out. Eight years have passed, and Shay just wants to live a normal domestic life in her Texas suburb. But when news reaches her that Laurel has died, Shay begins to suspect that she hasn’t been able to leave the cult behind entirely.

“You Belong with Me” (Fearless)

“You Belong with Me” is narrated by a girl looking at the life of another girl who is in many ways nothing like her, very much like Riley Sager’s latest thriller The House Across the Lake. Casey Fletcher is a recently widowed actress who has retreated to her family’s lake house in Vermont looking to escape the scruitiny of the press. Now she spends her days watching Tom and Katherine Royce, the glamorous couple who lives in the house across the lake. When Casey saves Katherine from drowning one day, the two women strike up a friendship. But the closer Casey gets to Katherine and Tom, the more she realizes the perfect couple are not what they seem.

There’s definitely “bad blood” between the two main characters in Cat Holahan’s The Darkness of Others. Psychiatrist Imani Banks lives with her restauranteur husband in a posh townhouse in Brooklyn Heights. Meanwhile, Tonya Sayre moves to Manhattan with dreams of becoming a Broadway star. But instead, she finds herself working in a restaurant and struggling to support her teen daughter. When Imani’s husband’s restaurant closes due to the pandemic lockdown, they’re strapped for cash and invite Tonya and her daughter to rent their extra rooms. But things sour quickly. Tonya begins skipping payments, and Imani becomes concerned that Tonya may be responsible for the death of their neighbors. 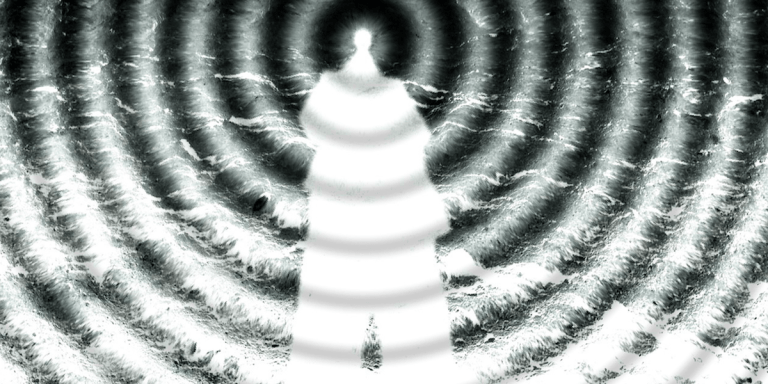 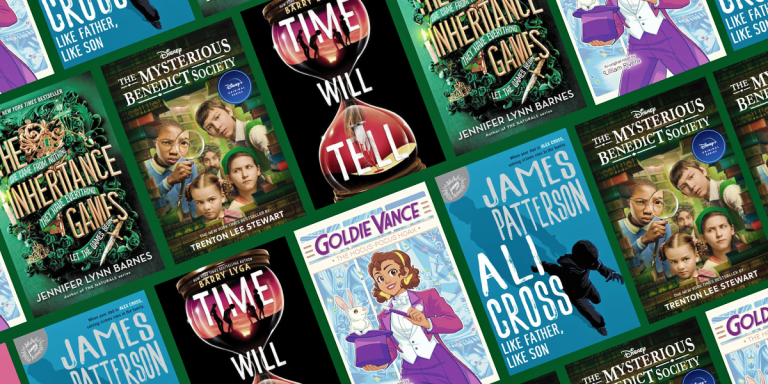 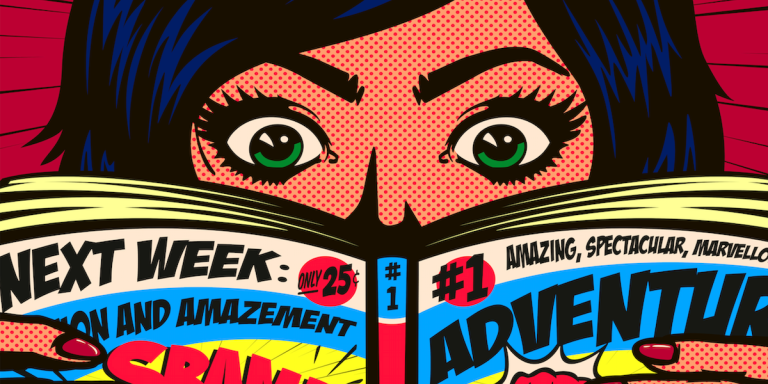 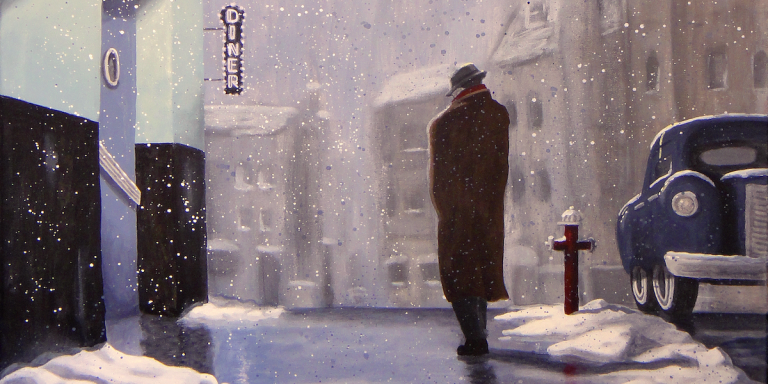 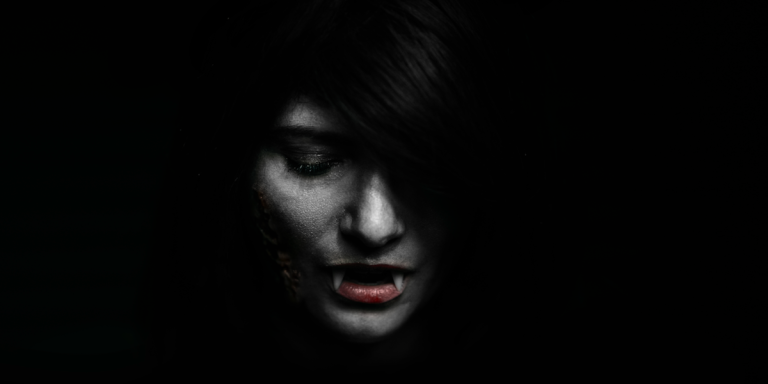 Take a Bite Out of These Vampire Thrillers 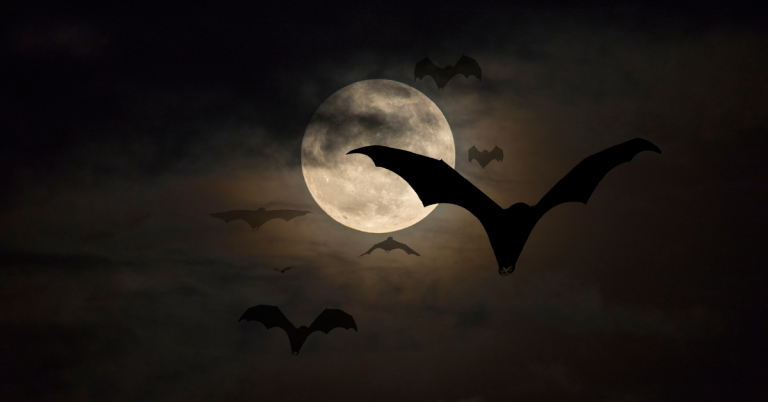 Sheltering and Aging in Place: Tech Made Easy for Vampires