Elizabeth Hand is the author of more than 15 novels and short story collections, the latest of which is the historical mystery Curious Toys.

Curious Toys tells the story of Pin, a fourteen-year-old girl who dresses as a boy to haunt the Riverview amusement park in Chicago in 1915. She notices things that others don't, like when a girl goes into a ride with a man and doesn't come out. Pretty soon, Pin is making her own dangerous alliances to track a sadistic criminal who uses the amusement park as his own twisted playground, bringing her ever closer to a murderer.

If you’ve already read and enjoyed Curious Toys, or simply want to explore more of Elizabeth Hand’s backlist, why not start with her most popular books? Hand is a dynamic author who doesn’t limit herself to genre or form, which means that she has a lot to explore! The following is a list of her most highly rated books, according to Goodreads users! 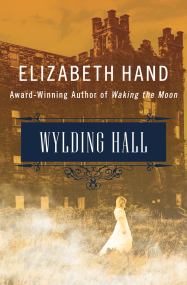 Wylding Hall is a British manor house with a dark past. When the members of a band shattered by grief hole up at the house, they find themselves writing and recording an album that will go on to become a classic, and make them all famous...but not before their lead singer Julian disappears from the house, never to be seen again. Now the surviving band members and their partners are meeting with a filmmaker who wishes to make a documentary about their bizarre story, uncovering painful memories of the past and asking the question everyone wants an answer to: What happened to Julian? 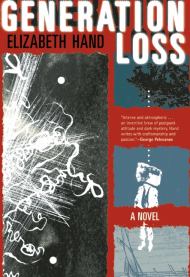 When she was younger, Cass made a name for herself as a photographer in the punk music scene. These days, she doesn't have much going on for her, except for a job given out of pity: Go to Maine and interview a much more famous, reclusive photographer who was a great influence on Cass as an artist. But once there, Cass discovers a much darker mystery unfolding on a remote island off of Maine's coast, forcing to her confront the sinister side of creativity. 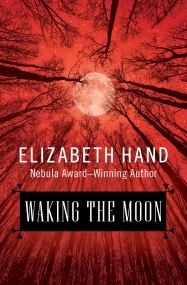 Sweeney is just another college student in Washington D.C., partying and trying to find her way in the world...until she learns that her university is secretly home to the Benandanti, a shady society charged with influencing governments and those in power to keep the Moon Goddess from gaining control of the world. Sweeney's friends Oliver and Angelica are chosen by the Moon Goddess, putting Sweeney in a precarious position that could tip the scales in an epic struggle for power. 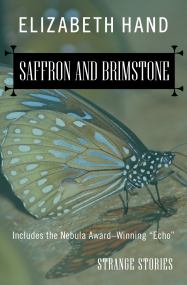 If short stories are more your speed, Hand's collection of eight haunting tales is sure to capture the imagination. "Strange stories" is an apt descriptor: this book contains tales of a woman who can turn her lovers into butterflies, a tattoo artist who discovers a powerful deck of tarot cards that can change her destiny, a woman who performs a ritual after a friend's death to life-changing consequences, and more in this magical, dream-like collection. 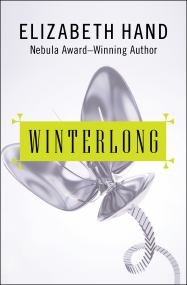 In this post-apocalyptic thriller, set in a far-future Washington D.C. destroyed by biological warfare, two long-lost twins have finally been reunited. Wendy has the ability to read people's emotions and know their dreams. Her brother Raphael was once a courtesan to the elite of their world order. Now that the world as they know it has ended, they embark on a dangerous quest to stop an unspeakable evil from consuming the entire world. 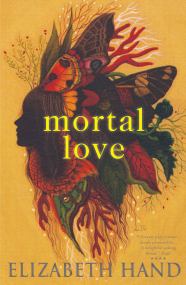 This novel spans decades and generations, telling the story of three men, all artists, who each make the acquaintance of a strange and beautiful woman with auburn hair who inspires them to create great work. A poet, a painter, his grandson, and a writer all encounter this beautiful woman who seems to be immortal and move through time as a muse, causing as much destruction and she does inspiration—is she a muse, or a harbinger of death? 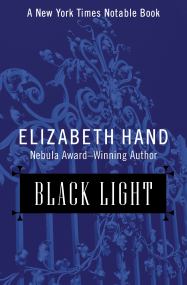 In a small town in upstate New York, Lit Moylan lives a quiet life full of an eccentric cast of characters. But all that changes when her godfather, the famous director Axel Kern, returns to town and begins throwing the most elaborate, raucous parties. When Lit attends one, she accidentally touches a statue, and doing so allows her to see that she is caught right in the middle of a fierce struggle for power between two powerful groups: the Benandati and the Malandati, a group of witches. 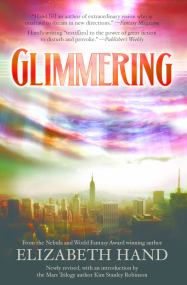 Thanks to an ecological disaster, the world is falling into chaos as the ozone layer glimmers and climate change wreaks havoc on those who've been unfortunate enough to survive this long. Jack Finnegan is the publisher of the world's last literary magazine, but he's dying of AIDs as he waits for the floodwaters to reach his mansion. Everything changes when he and three others are drawn into a bizarre experiment that cures Jack's illness and could change irrevocably their world once more.

Are you curious to learn more about Elizabeth Hand? Check out her author page to keep up to date on her new releases!