It has been a year for true crime: From Michelle McNamara’s exceptional I’ll Be Gone in the Dark to Spike Lee’s film adaptation of the true crime memoir Black Klansman. And with the popularity of podcasts—and many cold cases being solved by genetic testing—the floodgates are wide open.

Here are true crime fall releases to add to your TBR list—from nonviolent to violent and some history mixed in—so there is definitely something for all types of readers. 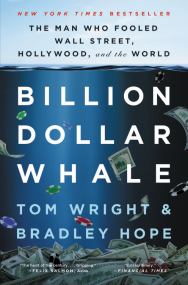 Y’all, a social climber didn’t even let the chaos from the 2009 global financial crisis settle before setting in motion one of the biggest financial heists in history—and he did it under everyone’s noses! This sounds like the type of thing Hollywood writes and everyone enjoys but says, “Nah, that’s not believable!” Except it is! Because it really happened! 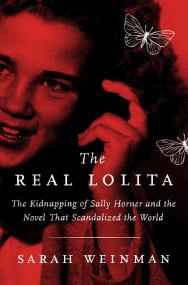 Whether you’ve actually read Vladimir Nabokov’s Lolita or not, you’ve definitely heard about it and know what it’s about. What no one knew was that it was inspired by a real child abduction case in 1948. Weinman tells the full story of Sally Horner’s abduction and how much Nabokov actually knew and how he disguised his knowledge during his publishing of Lolita. True crime, history, secrets, and the truth behind the fiction—yes, please! 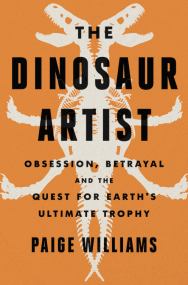 This one totally caught my attention because the title made me think of The Feather Thief, which I loved and can’t stop recommending. And then I saw that it’s essentially about a dinosaur custody battle after a Florida man sold a Tyrannosaurus skeleton for more than a million dollars. Someone bought a dinosaur skeleton at auction! And then the government of Mongolia was alerted about the auction… 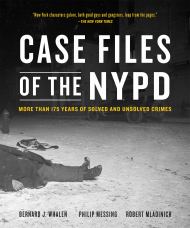 A look at 80+ crimes from the New York police force’s case files spanning 175 years. If you’re a fan of true crime and history, there is tons of stuff in here: starting with crimes pre-1845 (when the police force was first established in New York), running all the way to present time, including the Son of Sam and the 1920 Wall Street anarchist bombing. This one has a ton of photos included, so it’s probably a good pickup for fans of true crime TV.

And there are two new true crime books about Aaron Hernandez: 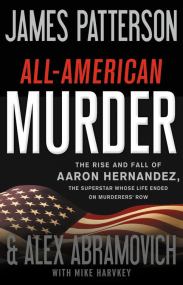 Aaron Hernandez, the tight end star for the New England Patriots, went from becoming the youngest NFL player to being convicted of murder and dying by suicide in jail. This is a look at the violence off the field that led to the murder of Odin Lloyd, a semi-pro football player. 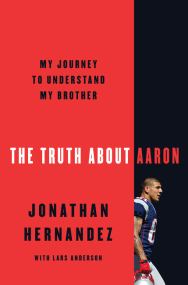 The Truth about Aaron

The second book about the New England Patriots star Aaron Hernandez is written by his brother in a mix of biography/memoir/true crime. He not only has a lifetime of memories about his brother but also prison letters and sources that help look at Aaron’s life and troubles, including the CTE discovered after his death by suicide. I can already feel the heartbreak from this book. 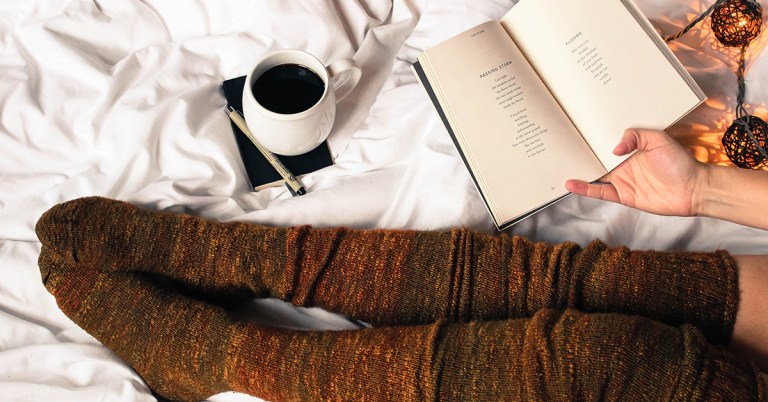 8 New Mysteries & Thrillers to Curl Up with This November 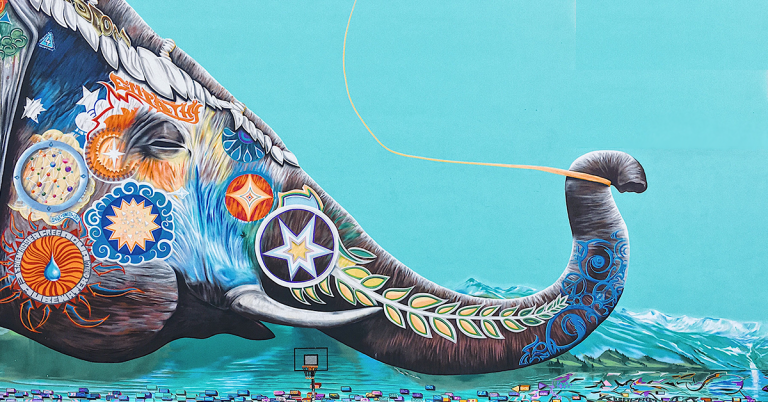