For mystery readers, there are few things better than an unsolvable case. It’s what keeps us turning the page, attempting to deduce what, in the tangled web of clues and testimony, will tell us who did it, and why. Locked room mysteries are the ultimate unsolvable crime. When it seems like the only possible solution is that the killer walked through the wall, the best writers tease out tiny pieces of evidence until the impossible seems incredibly obvious. We’ve rounded up some of the best locked-room mysteries that will keep you guessing until the very end. 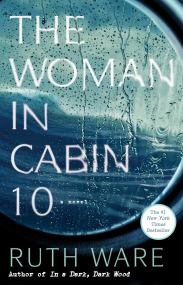 Ruth Ware’s The Woman in Cabin 10 is a locked-room mystery set on the high seas. Covering an assignment for her boss, reporter Lo Blacklock joins fellow travel reporters, photographers, celebrities, and investors on the maiden voyage of the Aurora, a luxury cruise liner.

Shaken by a break-in at her apartment only days before, Lo is further startled when she wakes in the middle of the night and sees the passenger from Cabin 10 thrown overboard. The only problem: there is no one staying in Cabin 10. Lo combats paranoia, claustrophobia, and a severe case of mansplaining to uncover the truth behind the missing passenger. Ware crafts a nearly perfect locked room mystery, slowly unraveling the case until a disturbing portrait of the crime is revealed. If you haven’t yet, read our full review of The Woman in Cabin 10, then do yourself a favor and add this to your TBR. 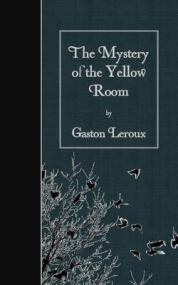 John Dickinson Carr, master of the locked room mystery himself, dubbed Leroux’s intriguing tale “the first locked room mystery ever written.” Narrated by the simple yet likable lawyer Sanclair, the mystery tracks the impressive beginnings of Joseph Rouletabille, a young reporter intent on discovering the truth behind an unsolvable assault.

Who could have attacked the studious Mademoiselle Stangerson, when her door was locked and windows were barred, and no one fled the room once it was finally opened? Sanclair and Rouletabille strike up a Holmes/Watson relationship as they finagle their way onto the grand estate of Glandier to track down the disappearing assailant, one you won’t see coming. 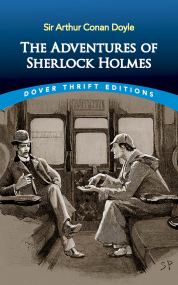 In The Speckled Band, Sherlock Holmes and Dr. Watson tackle a locked-room mystery when they are approached by Helen Stoner to investigate the mysterious death of her twin sister. Two years earlier, Julia Stoner was killed from within her locked bedroom shortly before her wedding. Her final words referenced a speckled band that had been her undoing.

When Helen is forced to stay in her sister’s room one night and hears the same noises that foreshadowed Julia’s death, she hops on the first train to London to enlist Holmes’s help. While not the most shocking of locked room mysteries, the story delivers what one would expect from a Sherlock Holmes story: clues are hidden in plain sight, our favorite crime-solving duo on a stakeout, and jungle animals roaming the English countryside. 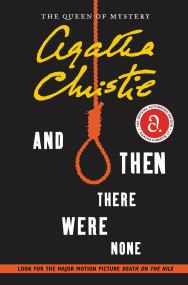 Agatha Christie was a huge fan of the locked-room mystery, but And Then There Were None goes down as one of her finest creations. Ten strangers are summoned to a private residence on an island off the coast by a man they’ve never met. They quickly learn that he knows them, and their darkest secrets: they’ve all gotten away with murder.

But as they begin to die in a manner mirroring an old nursery rhyme, the group must band together to find the culprit, before it’s too late for all of them. Christie’s murderer is masterful and completely deranged. You’ll be guessing until the last page. 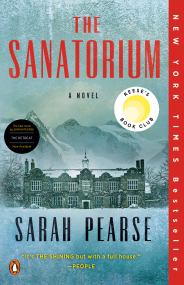 Half-hidden by forest and overshadowed by threatening peaks, Le Sommet has always been a sinister place. Long plagued by troubling rumors, the former abandoned sanatorium has since been renovated into a five-star minimalist hotel.
An imposing, isolated getaway spot high up in the Swiss Alps is the last place Elin Warner wants to be. But Elin's taken time off from her job as a detective, so when her estranged brother, Isaac, and his fiancée, Laure, invite her to celebrate their engagement at the hotel, Elin really has no reason not to accept.
Arriving in the midst of a threatening storm, Elin immediately feels on edge--there's something about the hotel that makes her nervous. And when they wake the following morning to discover Laure is missing, Elin must trust her instincts if they hope to find her. With the storm closing off all access to the hotel, the longer Laure stays missing, the more the remaining guests start to panic. 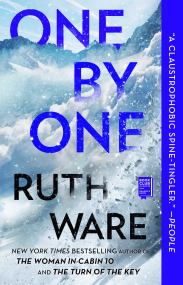 Getting snowed in at a luxurious, rustic ski chalet high in the French Alps doesn’t sound like the worst problem in the world. Especially when there’s a breathtaking vista, a full-service chef and housekeeper, a cozy fire to keep you warm, and others to keep you company. Unless that company happens to be eight coworkers...each with something to gain, something to lose, and something to hide.
When the cofounder of Snoop, a trendy London-based tech start-up, organizes a weeklong trip for the team in the French Alps, it starts out as a corporate retreat like any other: PowerPoint presentations and strategy sessions broken up by mandatory bonding on the slopes. But as soon as one shareholder upends the agenda by pushing a lucrative but contentious buyout offer, tensions simmer and loyalties are tested. The storm brewing inside the chalet is no match for the one outside, however, and a devastating avalanche leaves the group cut off from all access to the outside world. Even worse, one Snooper hadn’t made it back from the slopes when the avalanche hit. 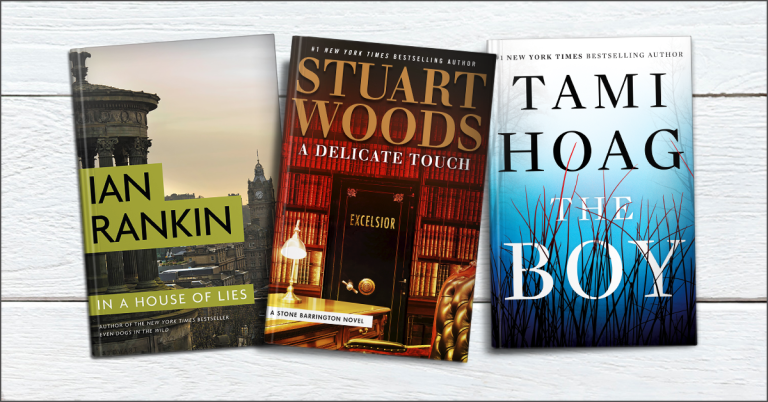 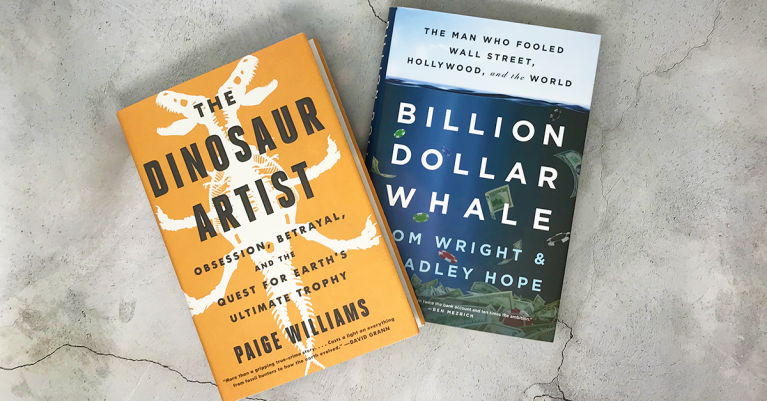