Along Came a Spider (2001) — After the harrowing death of his partner, detective and best-selling author Alex Cross has retreated to the peace of retirement. But when a brilliant criminal (Michael Wincott) kidnaps a senator’s young daughter, Alex is lured back into action.

Training Day (2001) — Hailed as one of the best police procedural movies of the early 2000s, Training Day features a morally ambiguous Denzel Washington as a ‘mad dog narco cop’ running through a day worth of training with his rookie partner. If you’re a fan of Denzel Washington’s crime dramas, we also recommend checking out his 2004 action-packed film Man on Fire.

Lift (2001) — Niecy (Kerry Washington), a young African-American woman, lives in inner-city Boston but works at an upscale department store. She is ambitious, intelligent, stylish, and a proficient shoplifter who filches clothes and credit cards. But when she’s lured into a scheme to steal a small fortune in diamonds with a local gang, she finds that life as a criminal may not be all it’s cracked up to be.

Fresh (1994) — Get ready for Fresh – the intense, action-packed hit that wowed critics and riveted audiences everywhere! Disenchanted by the harsh realities of life in the city, a smart, streetwise kid nicknamed Fresh strives to create a better future for himself and his family.

Shaft (2000) — To stop a racist killer, Shaft’s got to track down the only eyewitness that can put him behind bars. As Shaft closes in, so does the danger.

In Too Deep (1999) — A rookie cop takes on his first assignment that leads him to a dangerous crime syndicate and troubles galore.

Get Rich or Die Tryin’ (2005) — Following a near-fatal gun battle, Marcus recalls his journey from an orphaned street kid from the Bronx to making his mark in the drug trade to teaming up with a fellow ex-con (Terrence Howard) for his shot at becoming a successful rap artist.

Hoodlum (1997) — Hoodlum gives a fictional account of gang violence in the streets of New York and men who would do anything to protect their businesses—and reputation. Already seen Hoodlum? Check out Sugar Hill featuring Wesley Snipes and Michale Wright.

New Jack City (1991) — Nino is prominent in his community. He’s also a big-time drug baron. Two street-smart policemen will stop at nothing to destroy his organization.

Marshall (2017) — About a young Thurgood Marshall, the first African-American Supreme Court Justice, as he battles through one of his career-defining cases. If you like Marshall, you’ll enjoy Just Mercy starring Michael B. Jordan, Jamie Foxx, and Rob Morgan.

Queen and Slim (2019) — A black couple’s first date turns into a nightmare after a traffic stop spirals out of control and the man kills a cop in self-defense. 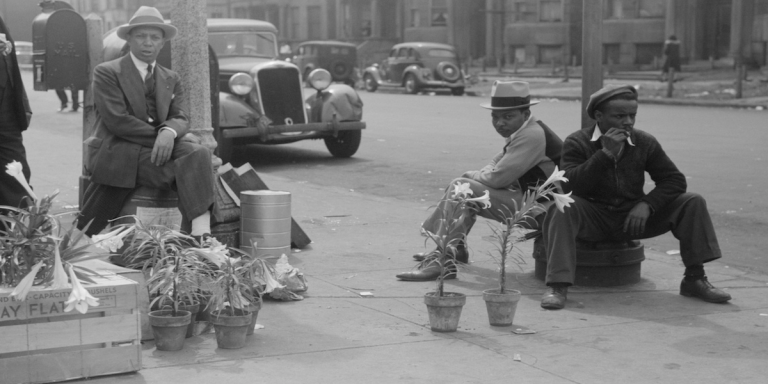 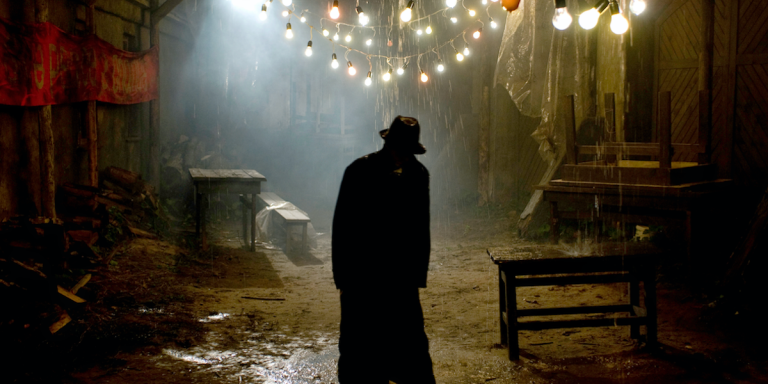