Finally, it’s springtime. With daylight savings now at an end and the cold weather opening up to warmth, we’re finally able to relax into each month with a little less weight on our shoulders. While there are a lot of amazing things to watch and read this season, these crime-riddled TV shows and documentaries are at the top of our list. Let us know which ones you decide to watch.

Operation Varsity Blues: The College Admissions Scandal (2021) — This documentary-style movie takes a look at the 2019 college admission bribery scandal that shook the United States. Led by William Rick Singer, the college admission scandal influenced the admissions of wealthy students into ivy-league universities. If you’re interested in watching this jaw-dropping Netflix original, check out the latest book on the admissions scandal by Nicole LaPorte.

Murder Among The Mormons (2021) — The Mormon church has long been the subject of controversy. This isn’t the first true crime documentary that seeks to exploit the history of the Mormon church. In Murder Among The Mormons, we follow a series of violent events and bombings that wreaked havoc in Utah during the late 1980s, all seemingly random but connected by one community. This miniseries begs the question: how far people will go to protect their church?

John Wayne Gacy: Devil in Disguise (2021)  — Okay, so we’re going hard on the true crime this spring. But this Peacock mini-series is truly a must-watch. If you’ve never heard of the infamous John Wayne Gacy, you’re sure to have at least seen him. Wearing the getup of a clown—face paint and all—Gacy was responsible for the deaths of at least 20 men across the Southeastern United States, making him one of the most notorious serial killers in the world.

Godfather of Harlem (2021) – Reminiscent of the historical New York, Godfather of Harlem is the perfect crime drama for those who love shows and movies about crime families, the mafia. In Godfather of Harlem, we’re set back in the early 1960s to follow the crime boss Bumpy Johnson after her returns from prison to find his neighborhood controlled by the Italian mafia. Nothing short of mayhem ensues. The TV series returns to EPIX on April 18th. New to the series? Check out Season One. 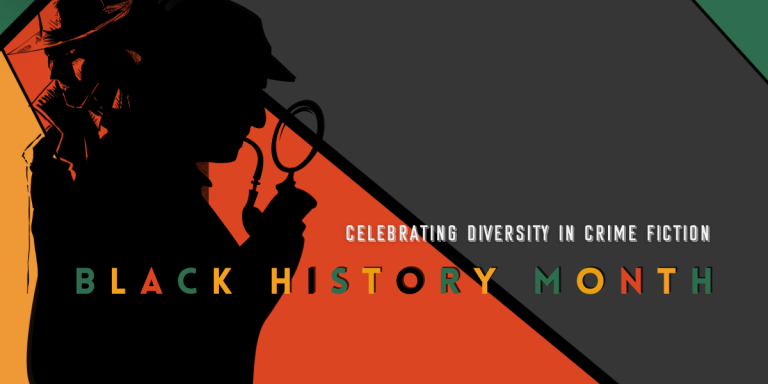 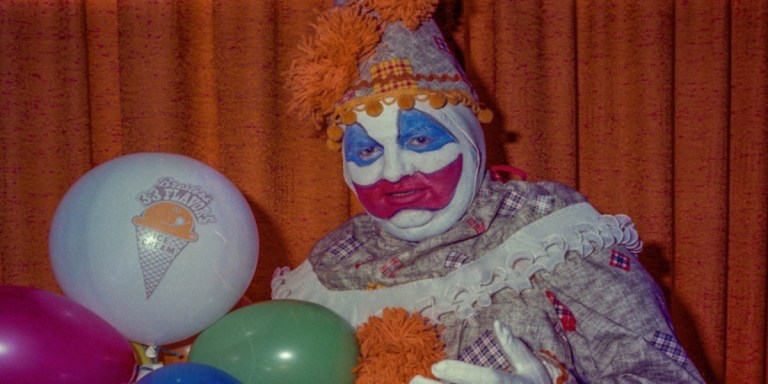 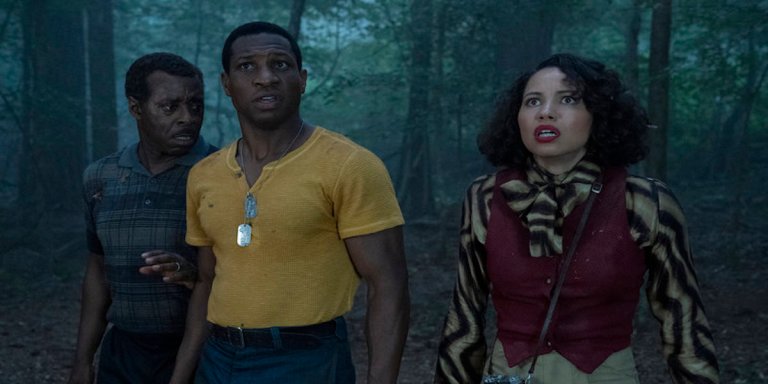 Books To Read If You Loved Lovecraft County