There’s no doubt about it. Stephen King is a titan of writing, specifically horror fiction—though he dipped his hand into the crime space time and time again. We’re huge fans of King’s ability to tell uncanny stories with unforgettable characters. Each book he puts out adds something to our to-be-read list. With dozens of books, popular opinion is divided when looking for a place to start with the King of Horror. We wanted to know…what are the highest-rated Stephen King books out there? And we were excited to find some pleasant surprises.

Because there are such a wide array of King books with anywhere from 30,000 to over 200k ratings, we wanted to ensure we considered the widest range of opinions. We included only those books with over 100k ratings. For the purposes of this post, we also did not include book sets commonly seen on Goodreads and did not include any of Stephen King’s nonfiction or anthologies, excluding The Green Mile, which was originally published as a series. With that being said, let’s get into it. What are Stephen King’s highest-rated books, anyhow? And yes, these five highest-rated King books are in order. 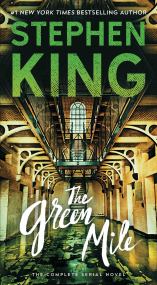 Welcome to Cold Mountain Penitentiary, home to the Depression-worn men of E Block. Convicted killers all, each awaits his turn to walk the Green Mile, keeping a date with “Old Sparky,” Cold Mountain’s electric chair. Prison guard Paul Edgecombe has seen his share of oddities in his years working the Mile. But he’s never seen anyone like John Coffey, a man with the body of a giant and the mind of a child, condemned for a crime terrifying in its violence and shocking in its depravity. In this place of ultimate retribution, Edgecombe is about to discover the terrible, wondrous truth about Coffey, a truth that will challenge his most cherished beliefs...and yours. 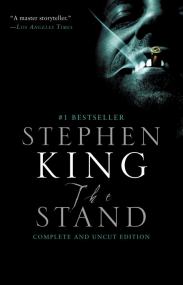 A patient escapes from a biological testing facility, unknowingly carrying a deadly weapon: a mutated strain of super-flu that will wipe out 99 percent of the world’s population within a few weeks. Those who remain are scared, bewildered, and in need of a leader. Two emerge—Mother Abagail, the benevolent 108-year-old woman who urges them to build a peaceful community in Boulder, Colorado; and Randall Flagg, the nefarious “Dark Man,” who delights in chaos and violence. As the dark man and the peaceful woman gather power, the survivors will have to choose between them—and ultimately decide the fate of all humanity. 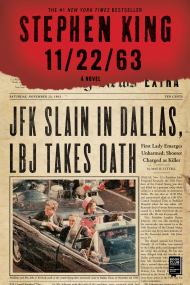 It begins with Jake Epping, a thirty-five-year-old English teacher in Lisbon Falls, Maine, who makes extra money teaching GED classes. He asks his students to write about an event that changed their lives, and one essay blows him away—a gruesome, harrowing story about the night more than fifty years ago when Harry Dunning’s father came home and killed his mother, his sister, and his brother with a sledgehammer. Reading the essay is a watershed moment for Jake, his life—like Harry’s, like America’s in 1963—turning on a dime. Not much later his friend Al, who owns the local diner, divulges a secret: his storeroom is a portal to the past, a particular day in 1958. And Al enlists Jake to take over the mission that has become his obsession—to prevent the Kennedy assassination.
So begins Jake’s new life as George Amberson, in a different world of Ike and JFK and Elvis, of big American cars and sock hops and cigarette smoke everywhere. From the dank little city of Derry, Maine (where there’s Dunning business to conduct), to the warmhearted small town of Jodie, Texas, where Jake falls dangerously in love, every turn is leading eventually, of course, to a troubled loner named Lee Harvey Oswald and to Dallas, where the past becomes heart-stoppingly suspenseful, and where history might not be history anymore. Time-travel has never been so believable. Or so terrifying. 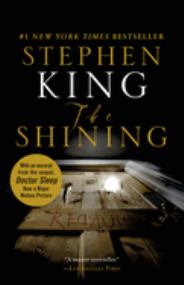 Jack Torrance’s new job at the Overlook Hotel is the perfect chance for a fresh start. As the off-season caretaker at the atmospheric old hotel, he’ll have plenty of time to spend reconnecting with his family and working on his writing. But as the harsh winter weather sets in, the idyllic location feels ever more remote . . . and more sinister. And the only one to notice the strange and terrible forces gathering around the Overlook is Danny Torrance, a uniquely gifted five-year-old. 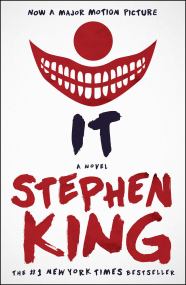 Welcome to Derry, Maine. It’s a small city, a place as hauntingly familiar as your own hometown. Only in Derry the haunting is real.
They were seven teenagers when they first stumbled upon the horror. Now they are grown-up men and women who have gone out into the big world to gain success and happiness. But the promise they made twenty-eight years ago calls them reunite in the same place where, as teenagers, they battled an evil creature that preyed on the city’s children. Now, children are being murdered again and their repressed memories of that terrifying summer return as they prepare to once again battle the monster lurking in Derry’s sewers. 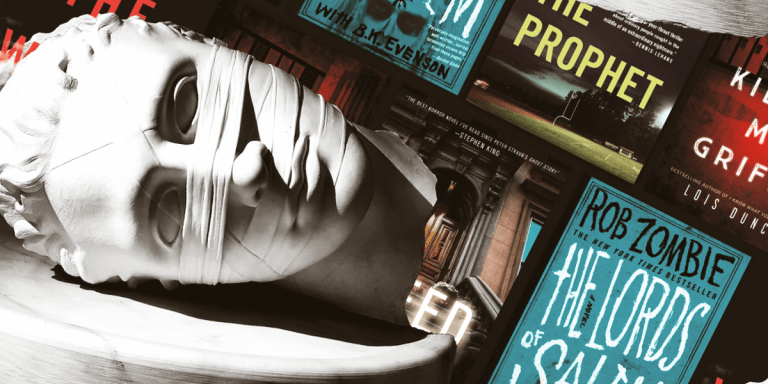 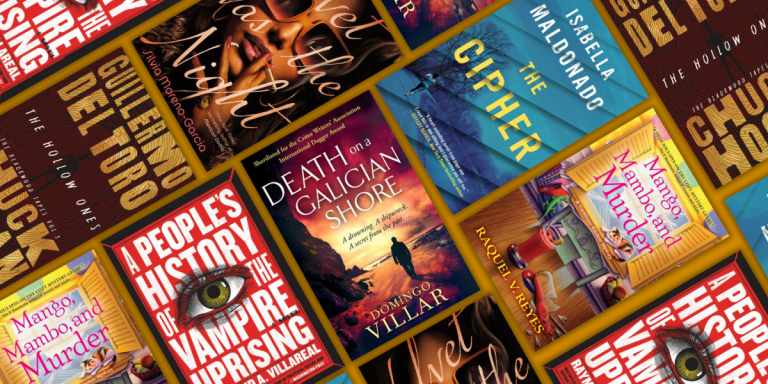 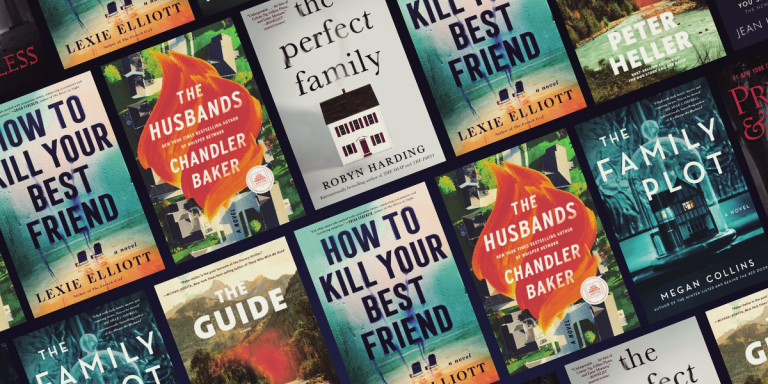 Buzz-Worthy Crime Fiction That Hit the Shelves This August 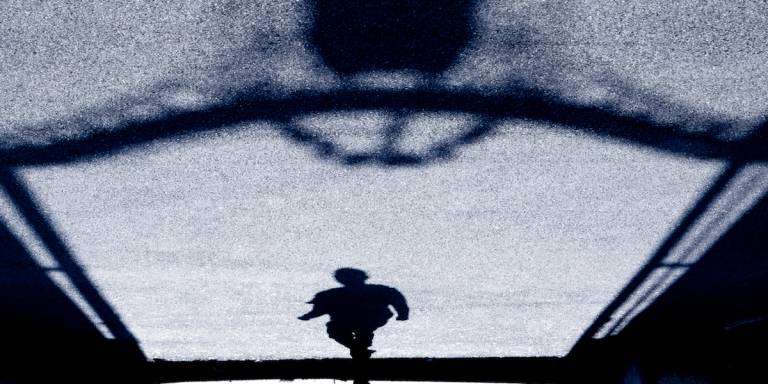