I SPENT SEVEN summers in the company of the real Nonna Maria. Over the years, I mentioned her in a few magazine articles and was asked to include one of her recipes in the Mystery Writers Cookbook. Last year, I wrote Three Dreamers, a non-fiction account of the three women who helped me find my path in life. Nonna Maria was one of them.

Then, came an opportunity to turn the real Nonna Maria into a fictional character, helping solve crimes on Ischia, an island 18 miles off the coast of Naples. What would I need to change and what fragments of her character could I keep?

I decided to physically keep her the same. She was short, wore widow’s black from the day my grandfather died in 1954 until her own death in 1975. She had a slight limp favoring her right leg and had thick, white hair, which she kept rolled in a bun held together by pins and clips.

She was not well-educated, but was a savvy businesswoman, tended to her large family, was liked and trusted by most of the locals. She had enough friends to fill a notebook and would do anything for them in times of need.

These were easy traits to transfer from reality to fiction. Nonna Maria could keep a secret, never asking anyone their business and expecting the same in return. And, in a mystery, a detective that can be trusted with a secret is a valuable tool.

I kept many of her personal habits. She drank as many as 14 cups of espresso a day. Each cup served with bits of chocolate, three sugars and a splash of Stock 84, an Italian brandy. At sundown, she switched to white wine. She never drank water.

She was a great cook, her kitchen at the ready to bring out platters of her southern Italian specialties—from stuffed peppers to baked clams to zucchini flowers stuffed with ricotta cheese and assorted pastas and sauces.

Nonna Maria had no time for idle chatter and hated gossip. She never read a book, newspaper or magazine, never went to a movie, watched a television program or saw an opera or play. Yet, through a network of friends, she knew everything about the goings-on that were happening on the island. And a detective who has sources in every corner in a most valuable weapon in a novel.

I made some friends and relatives characters in the novel. Some of them Nonna Maria knew, while others I had come to know during my years visiting the island. One of Nonna Maria’s grandsons and my cousin, Paolo Murino, became a central character, morphed from a writer in Milan to a carabinieri captain stationed in Ischia. Others—from Silvio Rumore to Il Presidente to Pepe the Painter—were friends who were known to us both.

While Nonna Maria died in 1975, the novel is set in present day. She was 82 when she died, but in the novel, she is 70 or so (her actual age never revealed). That change eliminated using any of the exploits Nonna Maria experienced during World War II, when she ventured to Naples to see what black market goods she could acquire to keep her family fed. Instead, it gave me the liberty of having the fictional Nonna Maria recount those tales and attribute them to her mother.

The island of Ischia has changed since the real Nonna Maria’s death. It is a prime tourist destination for Northern Italians, British, German and, in recent years, American visitors. She didn’t live to see the five-star hotels that are part of the landscape or the many restaurants spread throughout the six boroughs. But, if she were alive today, she would not only be aware of the changes, she would know everyone who worked in the hotels and restaurants and shops that sell a mix of designer wear to tourist trinkets.

I didn’t want Nonna Maria to make arrests, so she needed to work with the carabinieri captain. Be Butch Cassidy to his Sundance Kid.

The real Nonna Maria never went to church, rare for a woman of her age living on an island where many attend services on a daily basis. That was another character trait worth keeping.

Just as she helped me find a path from troubled teen to a driven young man, she helped pave the road from reality to fiction.

She never let me down in real life.

She has not let me down in her fictional life. 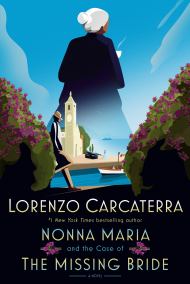 Nonna Maria and the Case of the Missing Bride

Nonna Maria has lived on Ischia, an island in the Gulf of Naples, her entire life. Recognizable by the widow’s black she’s worn every day for decades, she always has pasta on the stove and espresso in the pot for the neighbors who stop by to ask her advice on life and love. Everyone knows her, and she knows everyone’s business. So if something goes wrong, islanders look to her, not the local carabinieri, to find the solution.
When a recently engaged woman confesses that she’s afraid her fiancé, a stranger to Ischia with a murky past, might not be who he seems, Nonna Maria helps her disappear so she can investigate the true nature of her betrothed. The stranger has also raised the suspicions of Captain Murino of the carabinieri, but he’s occupied investigating the death of a tour boat captain who drowned in the wee hours of the morning. Captain Murino believes it was an accident, but Nonna Maria knows the man was a born sailor and too good a swimmer to drown, no matter how much wine he might have drunk. While Captain Murino has his hands full, she pours herself a glass of white wine and gets to work, even though getting involved will expose her to the dangers lurking just beneath the surface of her idyllic home. 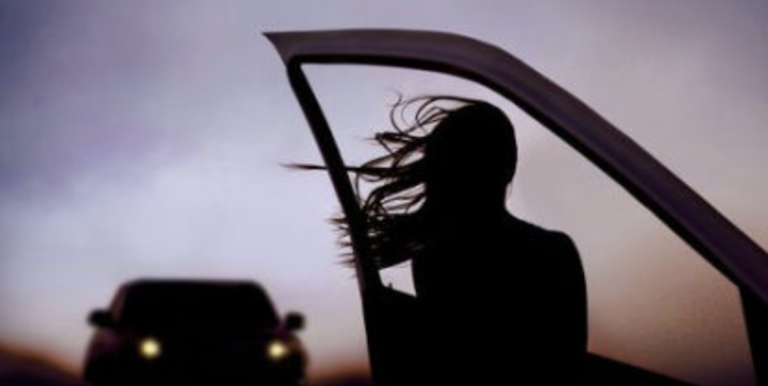 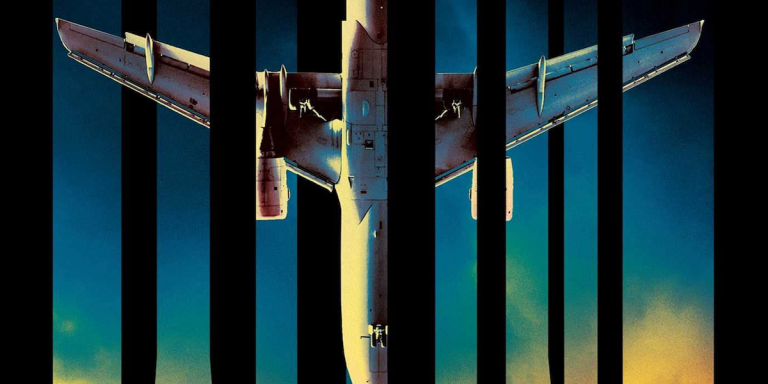 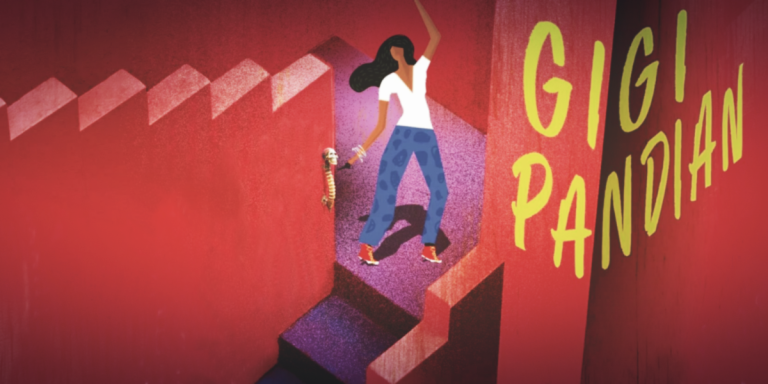 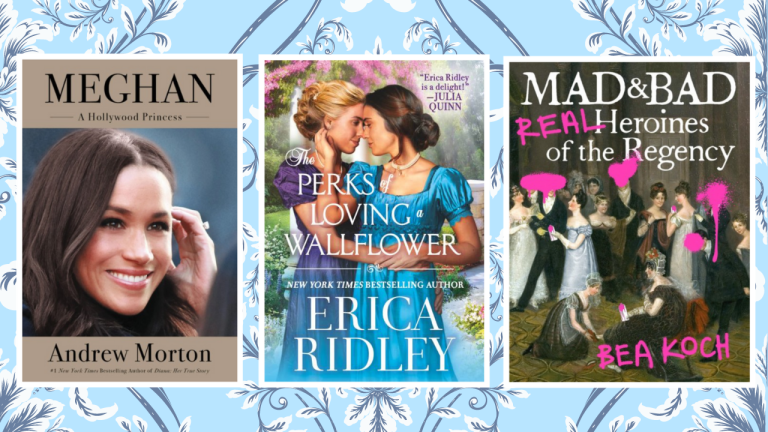