David Baldacci is a global #1 bestselling author, and one of the world’s favorite storytellers (as evidenced by more than 130 million worldwide book sales). If you’re new to David Baldacci’s writing, we highly recommend his Memory Man Series. But, really, you’d be well-served to dip into any Baldacci book.

We have some major Baldacci fans in the Novel Suspects editorial ranks, so we were thrilled when he shared his favorite classic detective films with us—and that he threw in his favorite true crime podcast, for good measure!

The 1946 classic starring Humphrey Bogart and Lauren Bacall. When an L.A. private eye is hired by a rich family to resolve a blackmail case, he encounters a trail of murderers, pornographers, nightclub rogues, the spoiled rich and what might be love.

Jack Nicholson and Faye Dunaway star in this 1974 classic about a private detective hired to expose an adulterer who finds himself caught up in a web of deceit, corruption, and murder.

Season One of the Serial Podcast

It’s Baltimore, 1999. Hae Min Lee, a popular high-school senior, disappears after school one day. Six weeks later detectives arrest her classmate and ex-boyfriend, Adnan Syed, for her murder. He says he’s innocent—though he can’t exactly remember what he was doing on that January afternoon. But someone can. A classmate at Woodlawn High School says she knows where Adnan was. The trouble is, she’s nowhere to be found.

David Baldacci is the author of #1 bestsellers like Memory Man series, the Will Robie series, and is one of the world’s favorite storytellers. His books are published in over 45 languages and in more than 80 countries, with over 130 million worldwide sales. His works have been adapted for both feature film and television. David Baldacci is also the co-founder, along with his wife, of the Wish You Well Foundation, a nonprofit organization dedicated to supporting literacy efforts across America. He invites you to visit him at DavidBaldacci.com.

Amos Decker is the Memory Man. Following a football-related head injury that altered his personality, Decker is now unable to forget even the smallest detail—as much a curse as it is a blessing. And in Baldacci's latest gripping thriller, The Fallen, Decker's life might be about to change again... 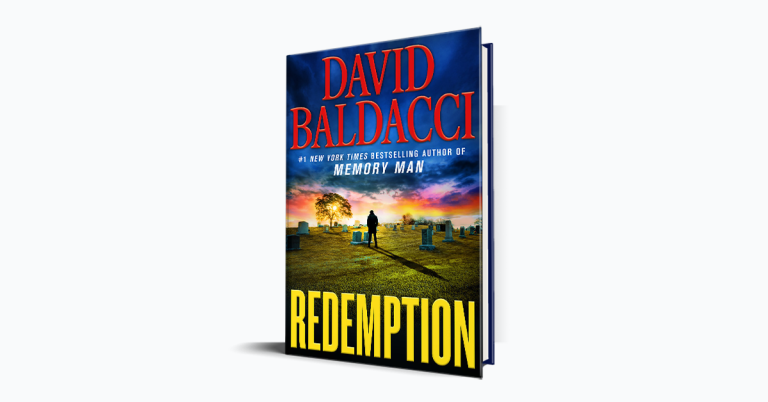