Crime TV shows have been popular for years now, but 2021 has given us an unusually intense and scary selection of programs to choose from. From the dark and macabre to the downright hilarious, streaming services have offered up crime shows to suit every palate. So if you’re looking for something to add a little spice to your year-end viewing, why not give one of these shows a try?

Only Murders in the Building (Hulu)

In this fun spin on a crime drama, Only Murders in the Building follows three true-crime aficionados — loner Charles-Haden (Steve Martin), mysterious Mabel (Selena Gomez), and outgoing Oliver (Martin Short) — who live in the same apartment building. They are unduly delighted when a murder occurs right in their building, and they even decide to launch a podcast to report on all of the latest developments. But will their enthusiasm aid in the investigation or stand in the way of justice?

Squid Game is the crime TV series that everyone has been talking about! In this dystopian yet painfully familiar series, desperate South Koreans, including divorced dad Gi-hun (Lee Jung-jae), see only one way out of their financial difficulties: accept an offer to play children’s games in exchange for the chance of winning a large cash prize. The “players” quickly realize that this offer is too good to be true…and that their own deaths are just a part of the game.

If you love family drama and white-collar crime, Succession is the TV series for you. First airing in 2018, the Roy family is back with a third season. Though Succession isn’t categorized as a crime TV series, it’s got enough criminal activity to get it on our radar for one of 2021’s most engaging family sagas…if by family, you mean full-time enemies.

Behind Her Eyes (Netflix)

Louise (Simona Brown) was all set to start a new job, but she was not prepared to almost immediately start an affair with her handsome boss, David (Tom Bateman). Things get even stranger—and more heated—when David’s wife Adele (Eve Hewson) also takes an interest in Louise. What is behind this unusual attraction, and what does the couple really want with Louise? Based on the book of the same name, Behind Her Eyes will keep you guessing from beginning to end.

Clues are a critical part of any crime drama, but The Chestnut Man, based on the book of the same name, begins with the most unusual clue of all: chestnuts arranged into the figure of a man, left at a murder scene. This is all Naia (Danica Curcic) has to go on to solve both the murder and the disappearance of a young girl. As more women are murdered and more chestnut men are discovered, will Naia be able to get justice for everyone?

Mare of Easttown is the multi-award-winning story of “Mare” Sheehan (Kate Winslet), whose life seemingly peaked in high school. Today, she is a divorcée locked in a custody battle for her dead son’s child. But she is also a police detective with not one but two unsolved cases on her consciousness. And no matter what Mare has going on in her personal life, she is a professional with a job to do—because if she doesn’t, someone else may lose their life.

After seven years on the air, Bosch, featuring beloved Detective Harry Bosch (Titus Welliver), finally came to an end—but not before an exciting final season that is sure to keep even the most ardent crime TV fans on their toes! Bosch and his colleagues face a slew of complex cases that force them to make life-changing, career-threatening decisions. Bosch Final Season is based on the “Harry Bosch” series of crime novels. 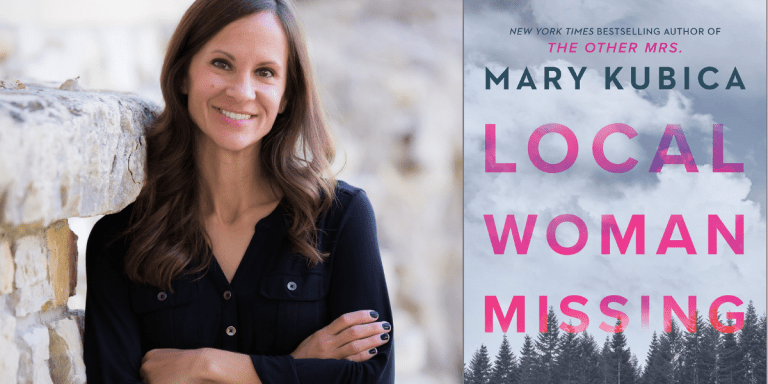