His victims died … but he preserved their beauty forever in wax.

There is a good reason that doubles, dolls, and effigies of all kinds figure prominently in horror stories. According to psychoanalysts like Sigmund Freud and Otto Rank, perfect human simulacra, or doppelgängers, arise spontaneously in the primal imagination as defense mechanisms against danger and death. If one self is killed, the other will survive. Motion pictures are another way to create duplicate people that originally had a palpably creepy edge. Some early commentators on the medium worried that film might be nothing less than the arrival of living death. It is in horror movies that this pervading sense of the uncanny still speaks to us.

Before movies, people went to wax museums to experience a pleasurable shudder in the presence of human replicas. The main attraction was often a Chamber of Horrors that re-created historical atrocities as well as tabloid tableaux of gruesome modern crimes. The world’s most famous wax museum was Madame Tussaud’s in London, which made headlines in 1925 when it was spectacularly destroyed by fire. The incident stuck in the mind of one playwright, Charles S. Belden, author of an unproduced play called The Wax Museum, in which he imagined a sculptor named Ivan Igor who survives a similar conflagration hideously disfigured and mentally unhinged. He rebuilds his exhibit with embalmed corpses coated in wax.

Warner Bros. acquired the rights to the play at the height of Hollywood’s 1931–1932 lucrative “monsterfication,” led by Universal. Paramount had already scored considerable success with Dr. Jekyll and Mr. Hyde and Island of Lost Souls, while MGM had failed to capitalize on the horror craze with Tod Browning’s gamble, Freaks, which backfired badly, repelling audiences and critics with its display of real human deformity. But on the whole, horror still seemed a good bet. Warners produced Doctor X, based on a hit Broadway horror play, casting Lionel Atwill, Fay Wray, and Arthur Edmund Carewe. The formula performed well enough at the box office that the same actors were immediately assigned to Mystery of the Wax Museum.

Both films were shot in two-strip Technicolor, a film process that effectively suggested a full-color image without actually requiring that one be entirely created (a similar, cost-saving process was already well-established in magazine illustration and printing). The heightened realism worked the same magic on audiences as did wax figures—the more lifelike the illusion, the more riveting it became.

The film opens in 1921 London. Ivan Igor (Atwill) is a talented waxworks artist committed to elevating his craft into a respected art form, but his museum is failing badly because he refuses to pander to public taste by installing the obligatory horror exhibits. His business partner sets fire to the premises to collect insurance money, leaving the sculptor to die in the flames. But Igor somehow survives, now in a wheelchair, and twelve years later he reappears in New York City with a new exhibit, this one calibrated to appeal to morbid popular taste with scenes of murder, torture, and execution.

When he meets Charlotte Duncan (Wray), the girlfriend of his studio assistant, he immediately sees the image of his most beloved lost creation, a statue of Marie Antoinette, and becomes obsessed with her. Charlotte’s roommate, Florence Dempsey (Glenda Farrell), a wisecracking reporter, notices that Igor’s sculpture of Joan of Arc bears a startling resemblance to another woman named Joan—a recent suicide whose body was stolen from the morgue—and starts to smell a story.

The film’s most famous scene shows Atwill, rising from his wheelchair and perfectly able to walk, advancing on Wray and telling her how he plans to re-create his Marie Antoinette by embalming her in wax, preserving her beauty forever. She strikes him in the face and is stunned when his features crack away. His greatest creation has been his own wax image—underneath the mask is a hideously scarred visage. Wray recounted to numerous interviewers how director Michael Curtiz shot the scene before she had ever seen the burn makeup, and how she simply froze on camera when confronting it for the first time. Her stunned pause before she screams is retained in the finished film.

In 1953, when 3-D movies were as much of a novelty as color was in the early 1930s, Warner remade Mystery of the Wax Museum as House of Wax. Curiously enough, the director, Andre de Toth, was blind in one eye and incapable of seeing in 3-D, but this may have been an asset, forcing him to concentrate on the drama rather than on self-conscious camera effects. Crane Wilbur’s screenplay remained remarkably faithful to the 1933 script; numerous scenes in the finished film are virtual re-creations of their predecessors.

Wilbur changed the setting to Victorian New York and streamlined the story by removing the newspaper characters and subplot. In the renamed role of Professor Jarrod, Vincent Price, previously a versatile and well-regarded character actor, solidified his reputation as Hollywood’s new king of horror with a celebrity equal to that of Karloff and Lugosi before him. For the rest of his career, House of Wax would provide Price with a template for many other fright films about mad geniuses who exact hideous (and often very clever) revenges, perhaps most notably in The Abominable Dr. Phibes (1971)—tagline: “Love means never having to say you’re ugly”—and Theater of Blood (1973). The ingenue roles were well handled by Phyllis Kirk, in the Fay Wray part, and Carolyn Jones, who a decade later would achieve her greatest fame as television’s Morticia Addams.

One of the more memorable anecdotes about the making of House of Wax came from actor Paul Picerni. At the film’s climax, his character is yanked from a guillotine moments before decapitation. Director de Toth insisted on doing the scene in a single take on a real guillotine with no safety considerations or constraints; for one thing, he wanted the actor himself to control the drop. Picerni refused and was consequently suspended. He returned to the set only after a compromise was made: a removable steel bar was installed to block the blade’s descent.

House of Wax was without question the most successful stereoscopic (and stereophonic) movie of its time. Audiences experienced a degree of sensory immersion unlike anything they had seen in a movie theater or could hope to see on 1950s television. Their sense of awestruck wonder is best summed up by Phyllis Kirk’s amazed question when she has her first uncanny encounter with a disorienting, wax-bound world: “Why does it have to seem so real?”

Paul Leni’s final German film before coming to America to direct Universal’s acclaimed haunted-house mystery The Cat and the Canary (1927), Waxworks is a trilogy of related tales recounting the efforts of a poet (William Dieterle) to document the stories behind exhibits in a wax museum. The poet himself takes a role in each story. The first is a semifarcical account of a baker, his wife, and a high-risk run-in with the caliph of Baghdad. The second is a tall tale about Ivan the Terrible in which the tyrant is made to believe that the span of his life is controlled by the sands of an hourglass, which he must keep turning, end over end, never allowing it to run out, in order to stay alive. The third, creepiest episode is a dream sequence about the poet and the waxworks owner’s daughter in danger from the animated wax figure of Spring-Heeled Jack—that is, Jack the Ripper—who pursues them through the museum’s shadowy corridors. The film draws together impressive talent from other key works of German expressionism: actors Werner Krauss and Conrad Veidt from The Cabinet of Dr. Caligari, and Henrik Galeen, screenwriter of both Nosferatu (1922) and The Golem (1920). 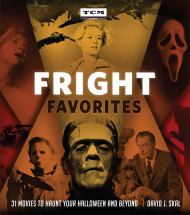 Turner Classic Movies presents a collection of monster greats, modern and classic horror, and family-friendly cinematic treats that capture the spirit of Halloween, complete with reviews, behind-the-scenes stories, and iconic images.Fright Favorites spotlights 31 essential Halloween-time films, their associated sequels and remakes, and recommendations to expand your seasonal repertoire based on your favorites. Featured titles include Nosferatu (1922), Dracula (1931), Cat People (1942), Them (1953), House on Haunted Hill (1959), Black Sunday (1960), Rosemary’s Baby (1968), Young Frankenstein (1976), Beetlejuice (1988), Get Out (2017), and many more. 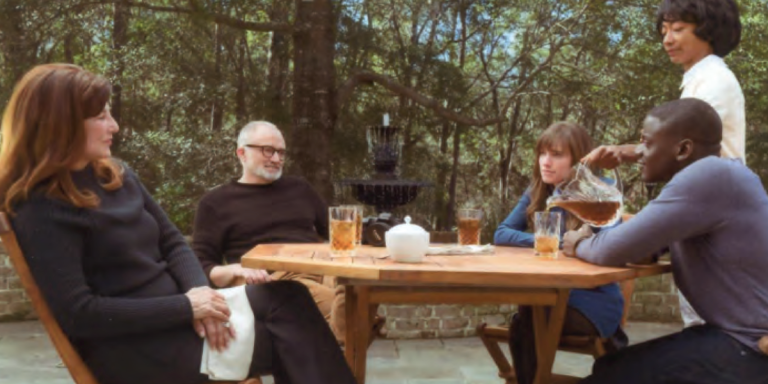 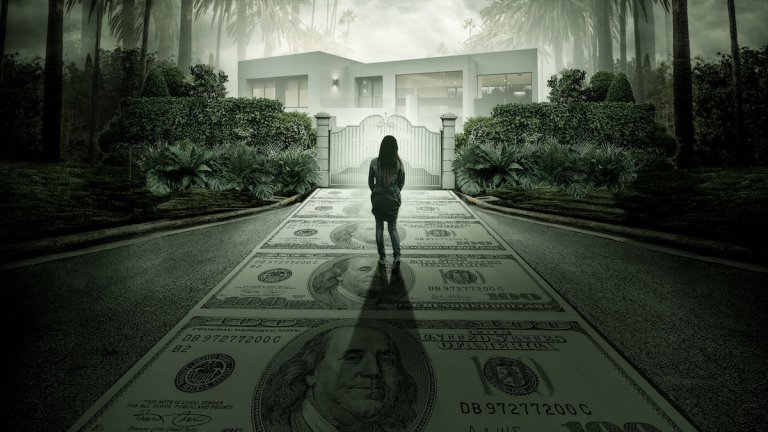