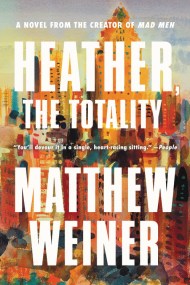 Named a Barnes & Noble Best Book of the Year: The explosive debut novel about family, power, and privilege from the creator of the award-winning…