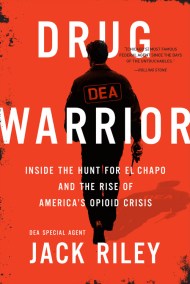 DEA Agent Jack Riley, "[Chicago's] most famous federal agent since the days of The Untouchables" (-Rolling Stone)tells the inside story of his 30-year hunt for…