HUMOR AS A TROJAN HORSE IN THE ORPHAN X SERIES

In HELLBENT, I introduced a new character to the world of Orphan X: Josephine “Joey” Morales, a sixteen-year-old world-class hacker and washout from the Orphan Program. Throughout the book, Evan is stuck protecting her when all he wants to do is focus on the mission at hand. Over the course of the story, she grows on him. And, well, she grew on me too.

And here I have a confession to make.

I was planning to kill Joey.

Those of you who have read the book will know precisely where she was supposed to die. It’s clear as day right there near the end. But when I got there, my fingers froze on the keyboard. I couldn’t get them to obey what my brain was telling them.

The thing is, she’s goddamned funny. Funnier than I am by a lot. And that humor—her ability to mock Evan for his rigidity and perfection, to tease him about his blind spots and biases, to chisel beneath the surface—brought out parts of Evan that no one else could.

She’s a much better hacker than he is and isn’t shy about pointing that out. I never liked protagonists who find themselves surrounded by characters who revere them. I suppose I feel that way about real-life humans too. Most people who I respect have acquired friends and associates who challenge them, make fun of him, or—as the Brits say—’take the piss.’ It’s a sign of strength to have folks you trust poke at you from time to time so you never forget where your weak spots are. Humor points to truth. That’s why in the courts of old, the one person who was allowed to speak the unvarnished truth in front of the king was the fool. Sometimes we take in honest criticism more easily if it’s camouflaged as comedy.

When I had that epiphany about how much heart and humor Joey infused into the books, I realized that was something I’d also strived to create in the other secondary characters. Tommy Stojack, a world-class marksman and armorer, rarely hesitates to point out that compared to him, Evan is little more than a mouth-breathing trigger-puller. Melinda Truong, an elite counterfeit expert, enjoys reacquainting Evan with everything he doesn’t know. Mia Hall, the district attorney who lives downstairs, and her son, Peter, also don’t mind a joke or two at Evan’s expense.

In PRODIGAL SON, the latest X mission, Joey swings back into the plotline with all her trademark humor. Evan has managed to get her enrolled in a few classes at UCLA and she comes at him with her usual banter, spelling out not only why she’s (once again) the smartest girl in the room, but also why he should understand that his usual tendency to control every variable doesn’t apply when it comes to a sixteen-year-old young woman.

“How are your courses going?” Evan asked.

Joey guffawed. “Dull and last-gen theoretical. They’re way outta date on machine learning, neural networks, and neuromorphic computing. The other day in lecture, the prof was going on—incorrectly—about PyTorch with some boring-ass PowerPoint and I was, like, dying of tedium so I thought I’d, ya know, crack the staff-only wifi. I did a quick death attack to force a reconnect and then sent the captured key hashes to the crackstation critters and next thing you know I’m inside the network and then into his laptop using a handy Metasploit payload so I replaced one of his PowerPoint slides with a pic I found in his Photos of him and his wife in puppy play sex outfits at the Folsom Street Fair. And it came up and everyone was all like, ‘Ah, kill that shit with fire,’ and then he knocked over the laptop and it broke and then lecture got canceled.”

Evan cleared his throat. Staved off the icepick headache threatening to bore through his frontal lobe. “Let’s just pretend I didn’t ask.”

“Or…” Fingers templed like a Bond villain’s, she swiveled magisterially in her gamer chair to face him. “We could sit here and bask in your discomfort until the heat death of the universe.”

Gregg Hurwitz is the New York Times bestselling and #1 internationally bestselling author of 21 thrillers, including PRODIGAL SON (January 2021) and other novels in the Orphan X series, and two award-winning thrillers for teens. His novels have won numerous literary awards, graced top ten lists, and have been published in 32 languages. Gregg has written screenplays for and sold spec scripts to many of the major film studios, and has written, developed, and produced television for various networks. The Orphan X series is currently in development with Brad Weston’s Makeready Productions and Justin Lim’s Perfect Storm Entertainment.  You can visit Gregg online at www.gregghurwitz.net. As a boy, Evan Smoak was pulled out of a foster home and trained in an off-the-books operation known as the Orphan Program. He was a government assassin, perhaps the best, known to a few insiders as Orphan X. He eventually broke with the Program and adopted a new name—The Nowhere Man—and a new mission, helping the most desperate in their times of trouble. But the highest power in the country has made him a tempting offer—in exchange for an unofficial pardon, he must stop his clandestine activities as The Nowhere Man. Now Evan has to do the one thing he’s least equipped to do—live a normal life.

But then he gets a call for help from the one person he never expected. A woman claiming to have given him up for adoption, a woman he never knew—his mother. Her unlikely request: help Andrew Duran—a man whose life has gone off the rails, who was in the wrong place at the wrong time, bringing him to the deadly attention of very powerful figures. Now a brutal brother & sister assassination team are after him and with no one to turn to, and no safe place to hide, Evan is Duran’s only option. But when the hidden cabal catches on to what Evan is doing, everything he’s fought for is on the line—including his own life. 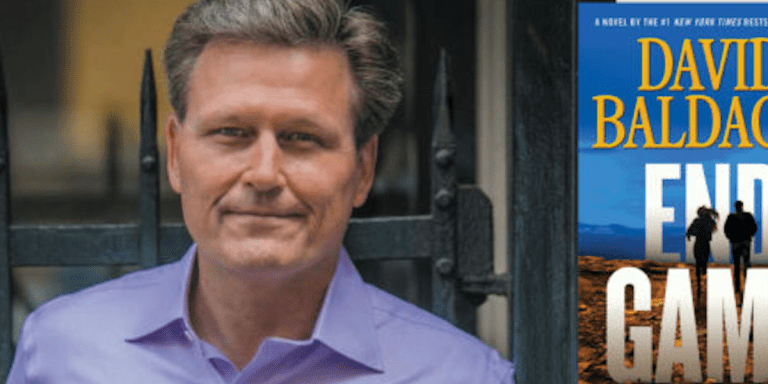 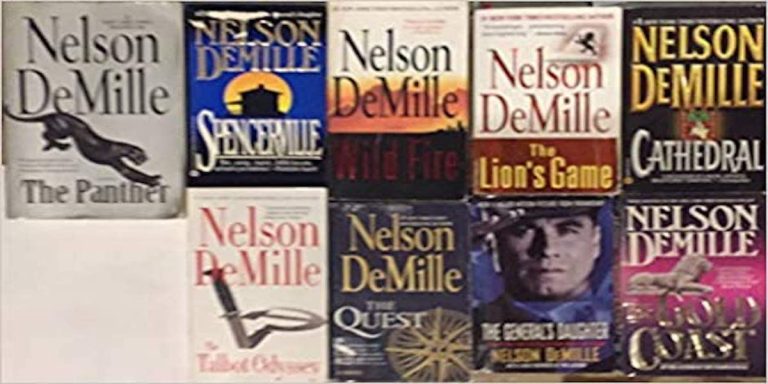