Black Wolf is my first spy thriller, and a novel I’ve wanted to write for many years.  It’s a story I feel uniquely qualified to undertake as it’s based, in part, on my own experiences as a Department of Defense contractor assigned to the Former Soviet Union in the early 1990’s.

When the Berlin Wall came down in 1989, the Soviet Union had over ten thousand nuclear weapons, and an unknown amount of fissionable material—a tempting target for countries such as Iran and Pakistan. As a Special Project Manager with one of the first companies commissioned by the Senate Nunn-Lugar Cooperative Threat Reduction (CTR) Program, I assisted in dismantling these former Soviet military installations in both Belarus and Kazakhstan. I was also tasked with reporting any foreign interest in those nuclear weapons—which, as you can imagine, posed a real threat.

My time spent in those newly independent republics was exhilarating and, at times, terrifying. From my experiences there, I’ve created Melvina Donleavy, a young CIA agent, stationed inside the collapsing Soviet Union: an empire beset by corruption, political intrigue, the Russian Mafia, and in my novel, a vicious serial killer, modeled after the horrifyingly real “Butcher of Rostov,” one of the most prolific serial killers the world has ever seen.  Melvina’s clandestine work will land her squarely in the crosshairs of the infamous head of the KGB, code named Black Wolf.

With Vladimir Putin’s recent invasion of Ukraine, the possibility of nuclear warfare has again raised its worrisome head. I was proud to have been a part of those earlier efforts to dismantle these weapons of mass destruction, turning swords into ploughshares. I am proud to now share Black Wolf with you. I hope this novel will illuminate our not-so-distant history, and keep you turning pages long into the night. 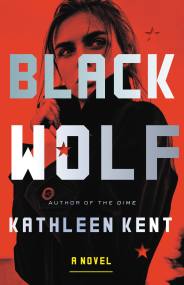 A dazzling new spy thriller about a female CIA agent whose extraordinary powers of facial recognition lead her into the dangerous heart of the Soviet Union—and the path of a killer that shouldn’t exist.
It is 1990 when Melvina Donleavy arrives in Soviet Belarus on her first undercover mission with the CIA, alongside three fellow agents—none of whom know she is playing two roles. To the prying eyes of the KGB, she is merely a secretary; to her CIA minders, she is the only one who can stop the flow of nuclear weapons from the crumbling Soviet Union into the Middle East.
For Mel has a secret; she is a “super recognizer,” someone who never forgets a face. But no training could prepare her for the reality of life undercover, and for the streets of Minsk, where women have been disappearing. Soviet law enforcement is firm: murder is a capitalist disease. But could a serial killer be at work? Especially if he knew no one was watching? As Mel searches for answers, she catches the eye of an entirely different kind of threat: the elusive and petrifying “Black Wolf,” head of the KGB.
Filled with insider details from the author’s own time working under the direction of the U.S. Department of Defense, Black Wolf is a riveting new spy thriller from an Edgar-nominated crime writer, and a biting exploration of the divide between two nations, two masterminds, and two roles played by a woman pushed to her breaking point, where she’ll learn that you can only ever trust one person: yourself. 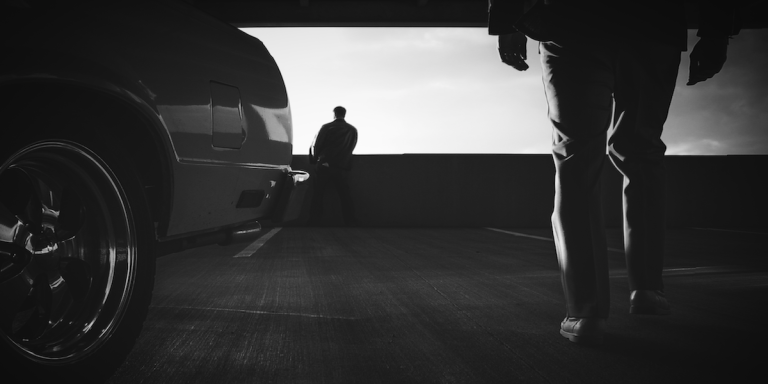 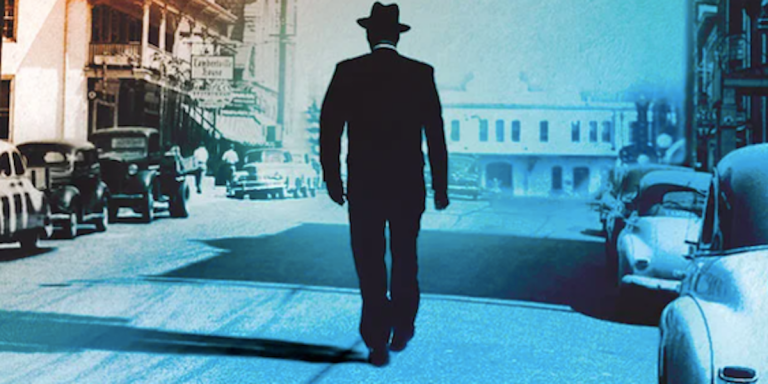 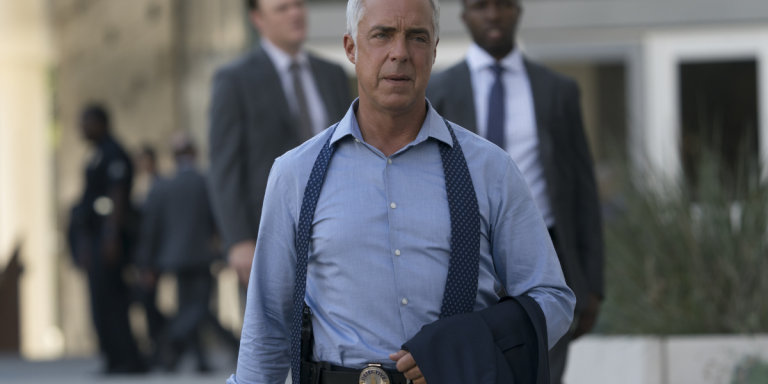 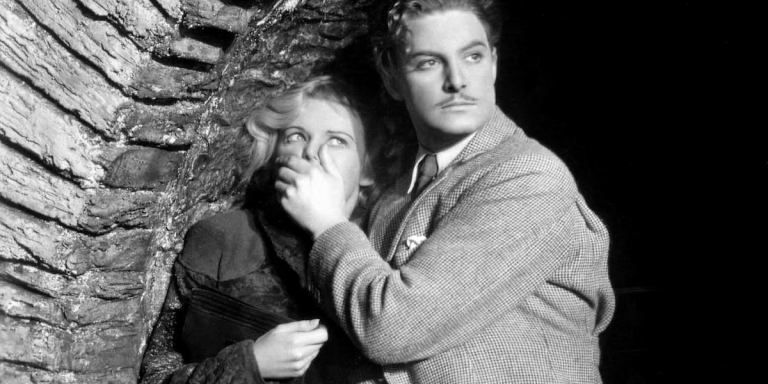 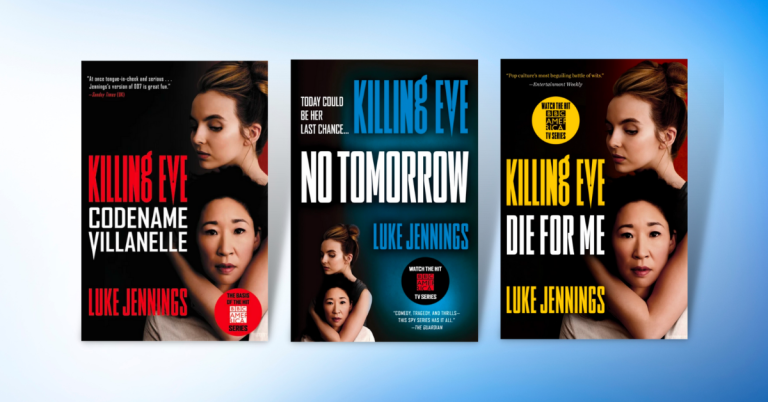 The Killing Eve Books in Order 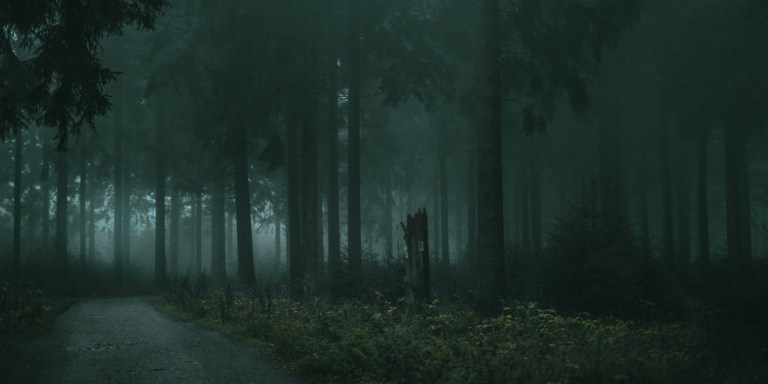