PRAISE FOR AMATEURS, THE 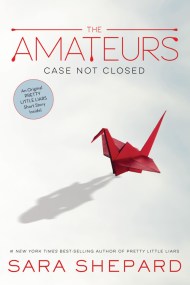 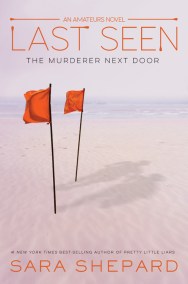