"A fast-paced, sexy romance that true crime fans and mystery-obsessed readers will love."—Library Journal
"Kelly peels back the glitz and glamour of L.A. to reveal the city's dark side in this thrilling, twisty romance. Readers won't be disappointed."—Publishers Weekly
"Kelly hits all the right notes here and balances the romance with suspense to very nice effect, making this a must read for readers who like a bit of danger with their love story. Recommended."—Library Journal
"The romance between this pair was hot and exciting, but it was the ending that I really liked because it had me on the edge-of-my-seat." —Harlequin Junkie
Read More Read Less 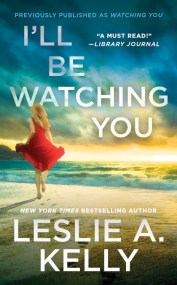