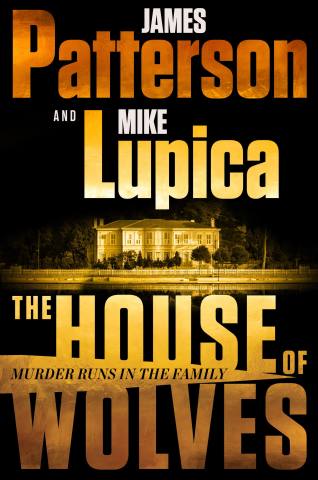 THE HOUSE OF WOLVES

Bolder Than Yellowstone or Succession, Patterson and Lupica's Power-Family Thriller Is Not To Be Missed

From THE HOUSE OF WOLVES

MY STAR QUARTERBACK ROLLED to his right and faked a pass, faked the closest linebacker out of his shoes and nearly his pants, then ran twenty yards untouched to the end zone. If he’d decided to keep going, he could have run untouched all the way to Sausalito.

I blew my whistle and walked toward Carlos Quintera, the linebacker who’d just blown the play. By now the varsity team at Hunters Point High, in the section of town between Hunters Point and Bayview, knew that they weren’t playing on one of those teams that ended the season with participation trophies.

I felt a smile forming on my lips. Undergrad at Cal. Stanford Law. And about to read an eighteen-year-old kid the riot act because he’d messed up at a high school football practice.

If I didn’t love football as much as I did, I would have asked myself what in the world I was doing here.

“Carlos, we’re going to need to get back to basics after that effort. Would that be all right with you?”

“You need to stop right there, Coach,” Chris Tinelli, quarterback, and captain of the team, said. “Pretty sure you’re going too fast for him.”

They all laughed. Even Carlos joined in, at least until I told him that we were going to hit the Pause button on today’s practice while he ran five laps around the field.

By now all my players had long since put their teenage male egos, and their jockness, in check enough to allow them to be coached by a woman. And they had been made completely aware, really from our first practice together, that I didn’t let shit go.

Inherited trait.
“Five laps, for real?” Carlos said.
“Or ten if we’re still having this conversation ten seconds from now.”
When practice had started in August for the Hunters Point

Bears, they’d treated me like some sort of substitute teacher, thinking they really could get away with things, maybe because I was a woman. But it hadn’t taken long for me, the political science teacher at Hunters Point, to show them differently.

After today’s practice, Carlos walked over to me, helmet in hand, and said, “You know you sound like Bill Belichick when you keep telling us to do our job, right?”

I grinned at him.
“That candy-ass?”
I was the last one on the field, as always, starting to make the long walk toward the back entrance of the school, when I saw what looked like my whole team running at me, the guys still in their pads.

Chris Tinelli was the one who got to me first, out of breath, face red. Eyes red. He had his phone in his right hand.

I never brought my phone with me to practice. Once I got to the field it was all football for me, same as for my players.

“Coach Jenny,” he said. “I’m so sorry.”
“Chris, what’s wrong?”
“Your dad died. It’s all over social media.”
He looked like he might cry. Maybe I would later. Just not now. Not in front of the players. I was the coach. A tough guy.

Another inherited trait. “How?” I said.
“They say he drowned.” 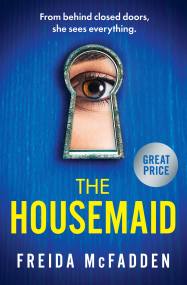 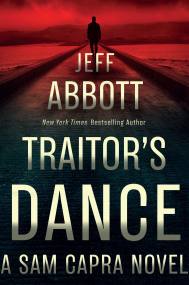 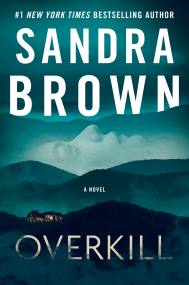