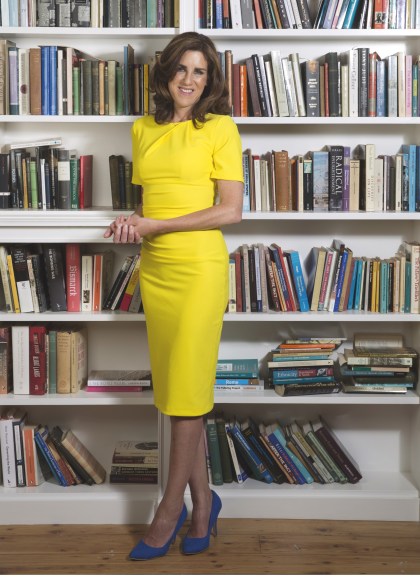 Emily Hourican is a journalist and author. She has written features for the Sunday Independent for fifteen years, as well as Image magazine, Condé Nast Traveler and Woman and Home. She was also editor of three magazines. Her debut novel, The Privileged, was shortlisted for the 2016 Irish Book Awards in the Best Commercial Fiction. Emily was born in Belfast, grew up in Brussels, and went to school in University College Dublin, where she earned a Masters in English Literature. She lives in Dublin with her husband and three children. 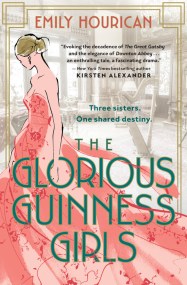 From London to Ireland during the 1920s, this glorious, gripping, and richly textured story takes us to the heart of the remarkable real-life story of the Guinness Girls—perfect for fans of Downton Abbey and Julian Fellowes' Belgravia.

Descendants of the founder of the Guinness beer empire, they were the toast of 1920s high society, darlings of the press, with not a care in the world. But Felicity knows better. Sent to live with them as a child because her mother could no longer care for her, she grows up as the sisters’ companion. Both an outsider and a part of the family, she witnesses the complex lives upstairs and downstairs, sees the compromises and sacrifices beneath the glamorous surface. Then, at a party one summer’s evening, something happens that sends shock waves through the entire household.

Inspired by a remarkable true story and fascinating real events, The Glorious Guinness Girls is an unforgettable novel about the haves and have-nots, one that will make you ask if where you find yourself is where you truly belong.

This item is a preorder. Your payment method will be charged immediately, and the product is expected to ship on or around May 4, 2021. This date is subject to change due to shipping delays beyond our control.