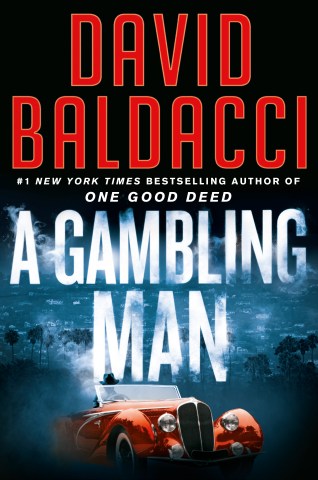 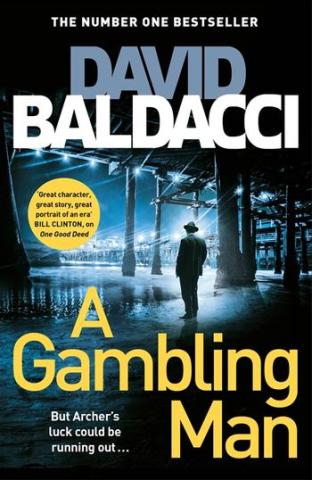 "David Baldacci is one of the all-time best thriller authors."—Lisa Gardner, #1 New York Times bestselling author
"David Baldacci is no stranger to hitting literary home runs, but his second book to feature World War II veteran turned avenging angel Aloysius Archer, A Gambling Man, is a flat-out grand slam . . . Few authors are able to frame period pieces for a contemporary sensibility, but Baldacci proves more than up to the task in fashioning a tale that's as close to perfect as a thriller can get."—Providence Sunday Journal
“Baldacci . . . definitely is onto something with Archer. He’s a very interesting guy, in a rough-and-tumble way, and Baldacci renders Archer's postwar world with the kind of vivid detail that catches a reader’s eye . . . Readers new to the series will definitely want to catch up on what they've missed.”—Booklist
"Fans of Baldacci should go all in for A Gambling Man. This spicy novel deals out a hand of brothels, gambling dens, drug operations, and government corruption—all a sure bet for a rollicking good time."—New York Journal of Books
“Baldacci establishes bona fides for this historical mystery with great delicacy, deftly navigating the cliché minefield and giving his readers a sense of the milieu without drowning them in minutiae. He delivers a cracking good suspense novel in the process.”—BookPage
"Baldacci delivers, every time!"—Lisa Scottoline, New York Times bestselling author
"David Baldacci is a master storyteller."—Associated Press
"With drugs, gambling, brothels, murders and more, for historical crime fans, this one’s got it all."—CNN Underscored
"A Gambling Man is delicious crime noir with fascinating historical data thrown in to keep the story interesting . . . Archer is one of today’s standout fictional characters, and you are missing out if you don’t jump into this terrific series at the beginning."—Bookreporter.com
"A master storyteller."—People
“A Gambling Man moves at a steady clip, as Baldacci’s plot pays homage to private eye novels by Raymond Chandler and Ross Macdonald. Archer is a well-drawn character, a man of his times who tries to overcome his past and embrace new attitudes. Liberty is no damsel in distress but is a strong woman who knows how to protect herself and isn’t fooled by any man, rising above clichés that may surround showgirls . . . A return to Archer and Liberty will be welcomed."—South Florida Sun-Sentinel
"In Archer, Baldacci has plumbed post-war time and place. His story’s personality is framed by Archer’s snappy dialogue [and] infused with just the right amount of suspense to keep you glued to the narrative."—Jersey's Best
"Good stuff from a master. Can’t wait for another."—Florida Times-Union
Read More Read Less 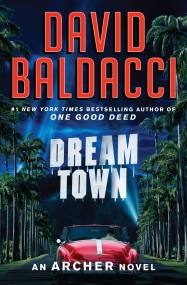 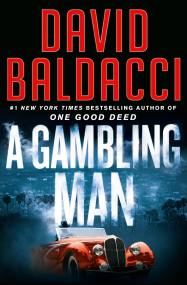 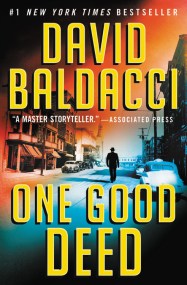 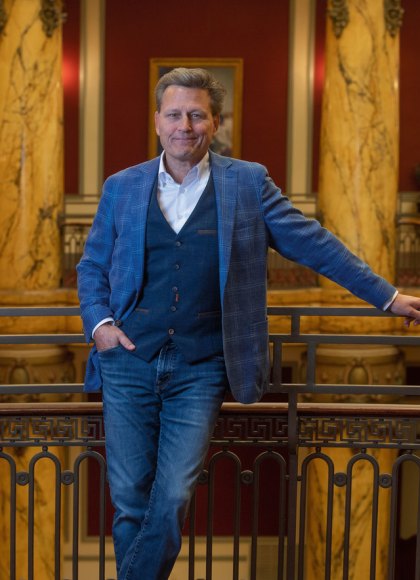 David Baldacci is a global #1 bestselling author, and one of the world’s favorite storytellers. His books are published in over 45 languages and in more than 80 countries, with 150 million copies sold worldwide. His works have been adapted for both feature film and television. David Baldacci is also the cofounder, along with his wife, of the Wish You Well Foundation, a nonprofit organization dedicated to supporting literacy efforts across America. Still a resident of his native Virginia, he invites you to visit him at DavidBaldacci.com and his foundation at WishYouWellFoundation.org.