Though it’s mid-winter and we’re still experiencing the difficulties of lockdown and far too little sunlight, there’s a roster of TV series to help us pass the time. Whether you’re a fan of the hardboiled detective or addicted to true crime like us, there is something for everyone to watch. Grab your popcorn and cozy up in your favorite winter blanket. It’s time to get lost in our favorite crime TV shows.

Night Stalker (2021) — For those lovers of true crime—and we know there are many—Netflix has a roster of true crime mini-series premiering this year. The latest is Night Stalker, which takes a chilling look at the infamous Los Angels serial killer Richard Ramirez known ominously as “The Night Stalker” and the detectives who brought him to justice. Fair warning: This miniseries is not for the light-hearted. Not only were Ramirez’s murders a particular kind of grizzly, but the graphics are shockingly real and not for the faint of heart.

Lupin (2021) — “Inspired by the adventures of Arsène Lupin, gentleman thief Assane Diop sets out to avenge his father for an injustice inflicted by a wealthy family”, Lupin is a French gem perfect for those who love an unforgettable heist. Starring Omar Sy, Ludivine Sagnier, and Clotilde Hesme, season one showcases a master thief of opulent tastes who would fit brilliantly alongside Kingsman or the men of Oceans Eleven.

Clairce (2021) — After the chilling events in the cult classic The Silence of The Lambs, FBI Agent Clarice Starling is back. Claire returns this February on CBS as the main protagonist in the show by the same name. In Clarice, Agent Sterling pursues serial murders while navigating life in Washington, D.C. This nostalgic picture of one of our favorite female detectives is perfect for those looking for a trip down memory lane or wanting to watch a badass female in action, though this time it won’t be Jodi Foster, but Rebecca Breeds charming our television screen.

C.B. Strike Series (2018- ) — Based on Robert Galbraith’s best-selling detective series, HBO Max has picked up Lethal White. They will carry the first three seasons of the show, based on The Cuckoo’s Calling, The Silkworm, and Carrer of Evil. Looking for the perfect binge this Spring? We recommend starting strong with the C.B. Strike series.

Behind Her Eyes (2021) — This slow-burning psychological suspense takes place in the British countryside, the perfect setting for murder and mischief. Behind Her Eyes features a single mother who ‘enters a world of twisted mind games’ when she enters into an affair with her boss. Said to have ominous twists that will leave any viewer on the edge of their seat, we’re excited to add this series, starting Simona Brown, Eve Hewson, Tom Bateman, and Robert Aramayo, to our watch list.

The Pembrokeshire Murders (2021- ) — Speaking of our cousins across the sea, the three-part drama miniseries The Pembrokshire Murders, brought to you by BritBox, is another TV show that you must add to your 2021 winter watchlist. The Pembrokeshire Murders follows Luke Evans as Detective Chief Superintendent Steve Wilkins as he deconstructs the work of an infamous serial killer. Though this is a fictionalized retelling, the Pembrokeshire Murders and the known perpetrator John Cooper “The Bullseye Killer” were very real and wreaked havoc on Wales in the late 80s. This drama is one of many in a series that feature notorious murder cases in Britain. 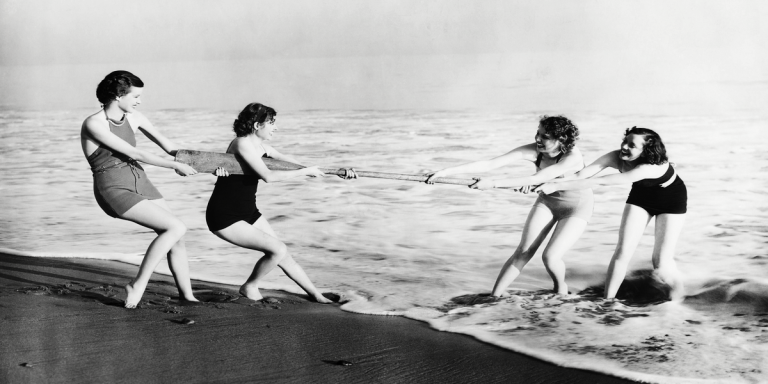 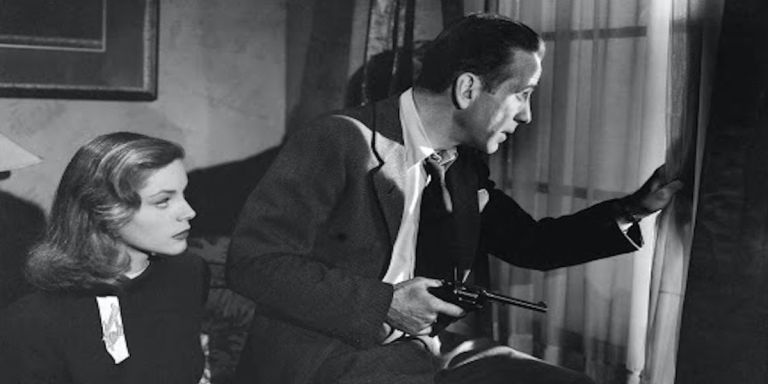