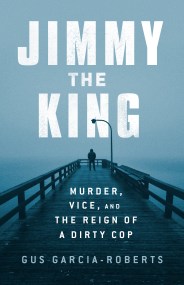 An incredible four-decade account of murder, power, and corruption in one of the country’s largest police departments In 1979, the gruesome slaying of a thirteen-year-old boy…