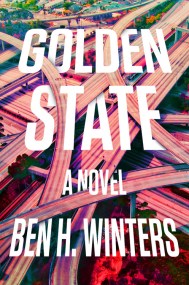 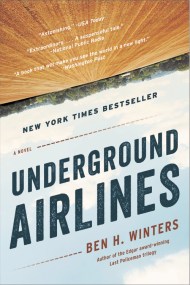 The bestselling book that asks the question: what would present-day America look like if the Civil War never happened? A New York Times bestseller; a…