From murderous motels to terrifying government corruption, this collection of skin-crawling scary stories are guaranteed to keep you up at night. 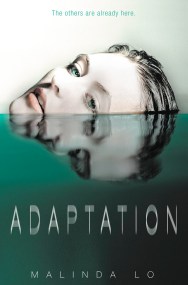 Across North America, flocks of birds hurl themselves into airplanes, causing at least a dozen to crash. Thousands of people die. Fearing terrorism, the United States government grounds all flights, and millions of travelers are stranded.

Among them are Reese and her debate team partner and longtime crush David, who are in Arizona when the disaster occurs. On their drive home to San Francisco, along a stretch of empty highway in the middle of the Nevada night, a bird flies into their headlights. The car flips over. When they wake up in a military hospital, the doctor won’t tell them what happened, where they are–or how they’ve been miraculously healed.

Things become even stranger when Reese returns home. San Francisco feels like a different place with police enforcing curfew, hazmat teams collecting dead birds, and a strange presence that seems to be following her. When Reese unexpectedly collides with the beautiful Amber Gray, her search for the truth is forced in an entirely new direction-and threatens to expose a vast global conspiracy that the government has worked for decades to keep secret. 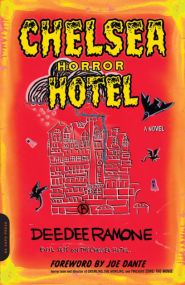 Dee Dee Ramone doesn’t quite know what he’s getting himself into when he and his wife Barbara move into the squalid Chelsea Hotel with their dog Banfield. He spends most of his time trying to score drugs and walking Banfield, with whom he can magically communicate. Meanwhile, he can’t stand his neighbors and shies away from violence, but wishes everyone were six feet under. He also thinks that the room he’s staying in is the very room where his old friend Sid Vicious stabbed Nancy Spungen, and begins having nightmares of Nancy emerging from the bathroom with a knife wound. After one of his nightmares, an evil force enters his hotel room and hurls him against a wall. Dee Dee also gets involved with the transvestite lover of one of his gay fellow addicts. When his wife finds out, the two fight it out and become seriously wounded. During all this, Dee Dee is tormented by the living and dead demons that plague the hotel, along with the ghosts of his old dead punk rock friends Sid Vicious, Johnny Thunders and Stiv Bators. And that’s when the Devil himself decides to join the party . . . 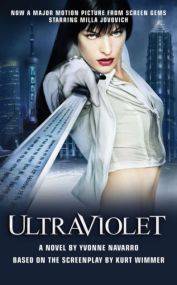 Set in a futuristic urban metropolis, this sci-fi action-adventure tells the story of a sub-culture of humans who have been modified genetically by a vampire-like disease, giving them enhanced speed, strength and intelligence. 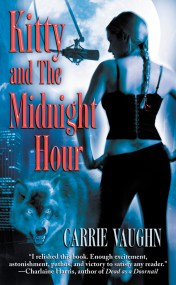 Kitty and The Midnight Hour

Kitty Norville is a midnight-shift DJ for a Denver radio station. She’s also a closeted werewolf.

Her new late-night advice show for the supernaturally disadvantaged is a raging success, but it’s Kitty who can use some help.

With a sexy werewolf-hunter on her tail—and a few homicidal undead following her every move—Kitty’s about to face the fight of her life. 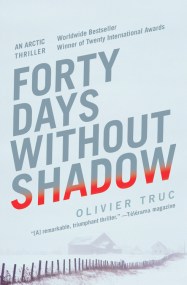 Tomorrow, the sun will rise for the first time in 40 days. Thirty minutes of daylight will herald the end of the polar night in Kautokeino, a small village in northern Norway, home to the indigenous Sami people.

But in the last hours of darkness, a precious artifact is stolen: an ancient Sami drum. The most important piece in the museum’s collection, it was due to go on tour with a UN exhibition in a few short weeks.

Hours later, a man is murdered. Mattis, one of the last Sami reindeer herders, is found dead in his gumpy.

Are the two crimes connected? In a town fraught with tension–between the indigenous Samis fighting to keep their culture alive, the ultra-Lutheran Scandinavian colonists concerned with propagating their own religion, and the greedy geologists eager to mine the region’s ore deposits–it falls to two local police officers to solve the crimes. Klemet Nango, an experienced Sami officer, and Nina Nansen, his much younger partner from the south of Norway, must find the perpetrators before it’s too late… 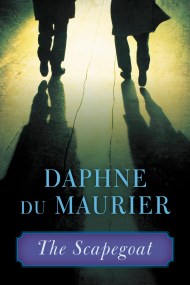 By chance, John and Jean—one English, the other French—meet in a provincial railway station. Their resemblance to each other is uncanny, and they spend the next few hours talking and drinking—until at last John falls into a drunken stupor. It’s to be his last carefree moment, for when he wakes, Jean has stolen his identity and disappeared. So the Englishman steps into the Frenchman’s shoes, and faces a variety of perplexing roles—as owner of a chateau, director of a failing business, head of a fractious family, and master of nothing.

Gripping and complex, The Scapegoat is a masterful exploration of doubling and identity, and of the dark side of the self. 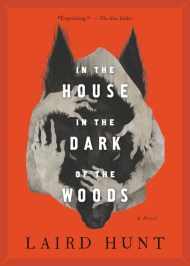 “Once upon a time there was and there wasn’t a woman who went to the woods.” In this horror story set in colonial New England, a law-abiding Puritan woman goes missing. Or perhaps she has fled or abandoned her family. Or perhaps she’s been kidnapped, and set loose to wander in the dense woods of the north. Alone and possibly lost, she meets another woman in the forest. Then everything changes.

On a journey that will take her through dark woods full of almost-human wolves, through a deep well wet with the screams of men, and on a living ship made of human bones, our heroine may find that the evil she flees has been inside her all along.

In the House in the Dark of the Woods is a novel of psychological horror and suspense told in Laird Hunt’s characteristically lyrical prose style. It is the story of a bewitching, a betrayal, a master huntress and her quarry. It is a story of anger, of evil, of hatred and of redemption. It is the story of a haunting, a story that makes up the bedrock of American mythology, told in a vivid way you will never forget. 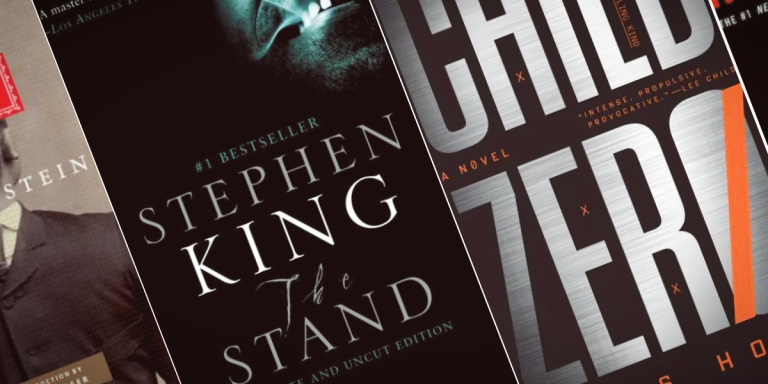 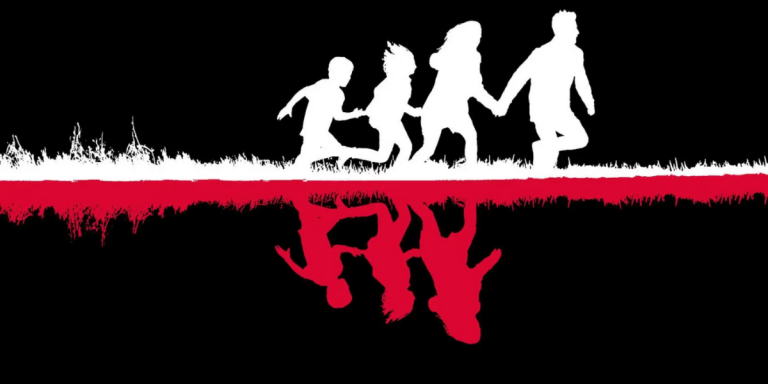 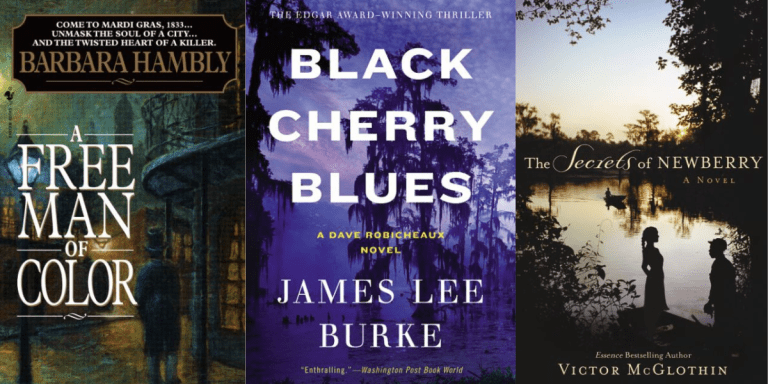 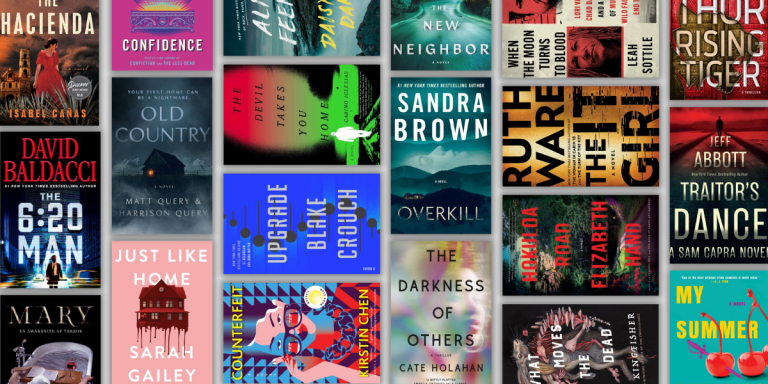 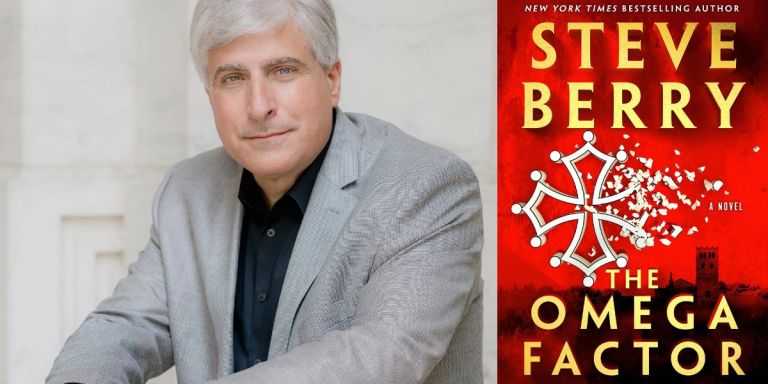 Steve Berry Reads an Excerpt from His Latest Thriller