BookCon is the annual event where storytelling and pop culture collide.  Held June 2nd and 3rd, 2018 in the Javits Center in New York City, BookCon features author panels, meet and greets, and a show floor full of publisher activities and giveaways.  This year, we are delighted that Novel Suspects will be making an appearance on Saturday, June 2, 2018 with three panels and giveaways in the Hachette Book Group Booth!

David Baldacci, Sandra Brown, Brad Meltzer, and Walter Mosley are some of the biggest and most enduring voices in the mystery thriller world. From Amos Decker to Easy Rawlins, their characters have been shot, saved the President, caught killers, and sometimes even fallen in love in the process. Moderator Megan Abbott, author of You Will Know Me and writer for HBO’s The Deuce, joins these powerhouse authors to discuss the keys to writing a truly thrilling thriller, transforming their characters from page to screen, what it’s like to spend so much time thinking about murder, and much more.

Countless literary detectives have been portrayed as older white men in trench coats—but that image is neither realistic nor representative of the real world. This panel brings together three authors with a range of cultural perspectives, whose characters reflect their creators, but also require them to imagine a multitude of other points of view and experiences.  Walter Mosley, Kellye Garrett, and Joe Ide will discuss their own publishing experiences, as well as their work in other mediums such as television and film.

There’s a long history of women in mystery from Agatha Christie onward, but the thriller world has tended to be more male-dominated.  Come hear these fierce women writers talk about how that is changing and how their work crosses genre and convention.  The authors on this panel have a broad range of experiences writing male and female detectives and P.I.’s, creating characters for novels as well as television, and keeping a series character going over a number of books.  In this panel, they’ll discuss their inspirations, research, and writing habits, all of which contribute to the sometimes dark, twisty, and even sexy paths they lead their readers down.

Click here for additional information on these and other mystery-related panels at BookCon. 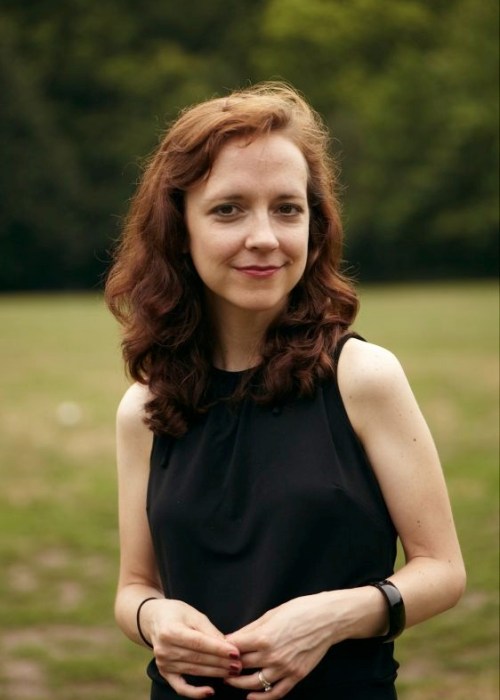 Megan Abbott is the award-winning author of nine novels, including You Will Know Me, The Fever, Dare Me, and The End of Everything. She received her PhD in literature from New York University. Her writing has appeared in the New York Times, the Wall Street Journal, the Los Angeles Times Magazine, The Guardian, and The Believer. Currently, she is a staff writer on HBO’s David Simon show, The Deuce. She lives in New York City.
Read More 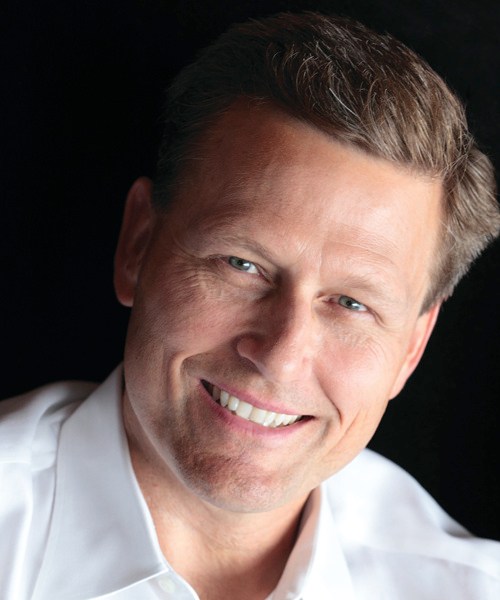 David Baldacci is a global #1 bestselling author, and one of the world’s favorite storytellers. His books are published in over 45 languages and in more than 80 countries, with over 130 million worldwide sales. His works have been adapted for both feature film and television. David Baldacci is also the cofounder, along with his wife, of the Wish You Well Foundation, a nonprofit organization dedicated to supporting literacy efforts across America. Still a resident of his native Virginia, he invites you to visit him at DavidBaldacci.com and his foundation at WishYouWellFoundation.org. 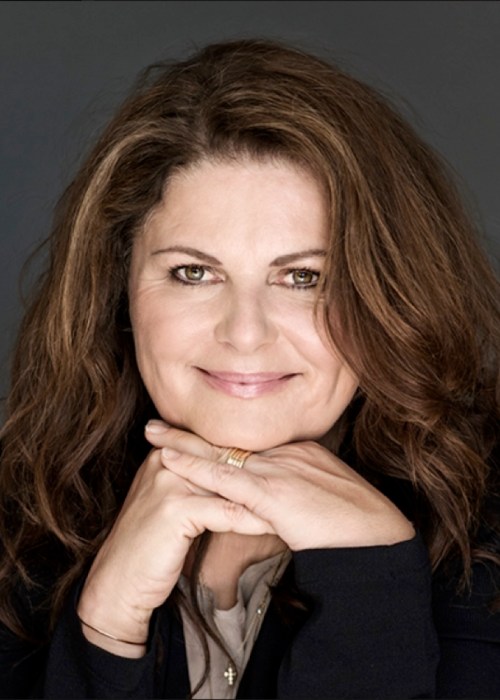 Sara Blaedel is the author of the #1 international bestselling series featuring Detective Louise Rick. Her books are published in thirty-eight countries. In 2014 Sara was voted Denmark’s most popular novelist for the fourth time. She is also a recipient of the Golden Laurel, Denmark’s most prestigious literary award. She lives in New York City. 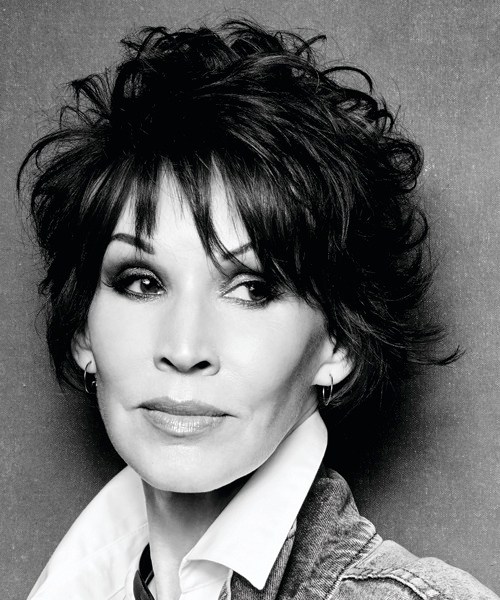 Sandra Brown is the author of sixty-nine New York Times bestsellers, including the #1 Seeing Red. There are over eighty million copies of her books in print worldwide, and her work has been translated into thirty-four languages. She lives in Texas. 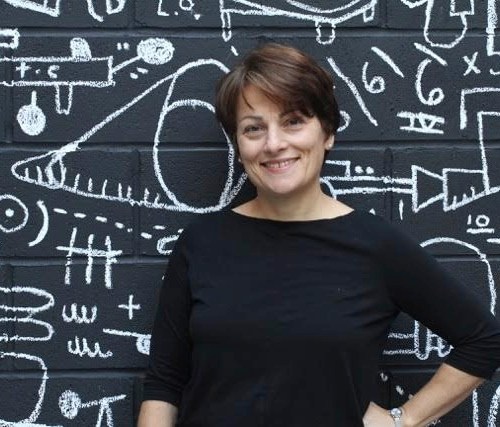 Novelist Karen Ellis lives in Brooklyn, New York, with her family. She is a member of Mystery Writers of America and International Thriller Writers.
Read More 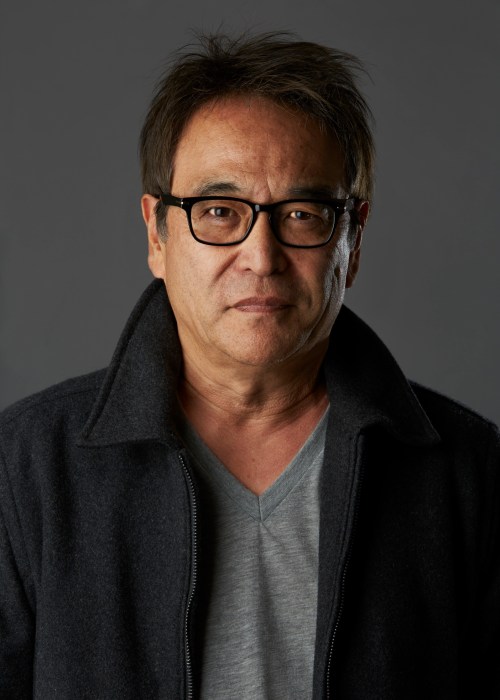 Joe Ide grew up in South Central Los Angeles, where his favorite books were the Conan Doyle Sherlock Holmes stories. He held a variety of different jobs — including Hollywood screenwriter — before writing IQ, his debut novel, which went on to win the Anthony, Macavity, and Shamus awards. Joe lives in Santa Monica, CA.
Read More 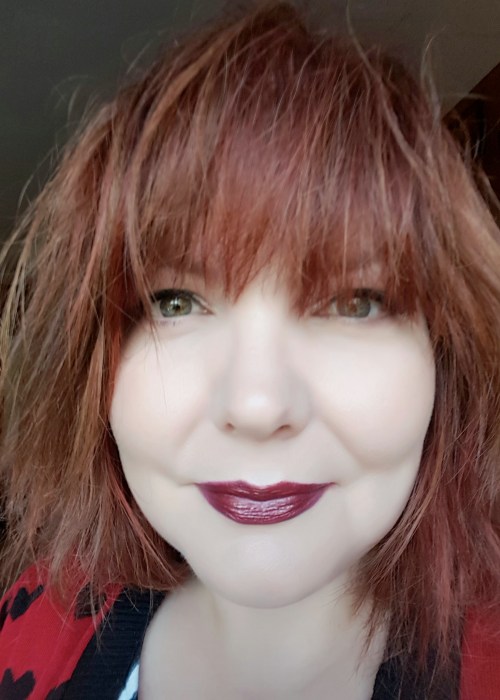 As a child Kate Kessler seemed to have a knack for finding trouble, and for it finding her. A former delinquent, Kate now prefers to write about trouble rather than cause it, and spends her days writing about why people do the things they do. She lives in New England with her husband.
Read More 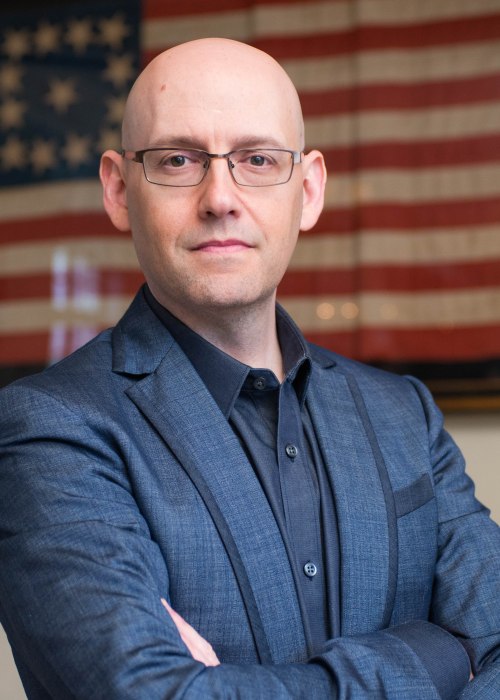 Brad Meltzer is the #1 New York Times bestselling author of The Inner Circle and ten other bestselling thrillers. He is also the author of the Ordinary People Change the World series of picture book biographies—which includes I am Harriet Tubman—and is the host of the History Channel television shows Decoded and Lost History, in which he helped find the missing 9/11 flag. He lives in Florida. You can find out much more about him at BradMeltzer.com. You can also see what he’s doing right now at Facebook.com/BradMeltzer and on Twitter @bradmeltzer. 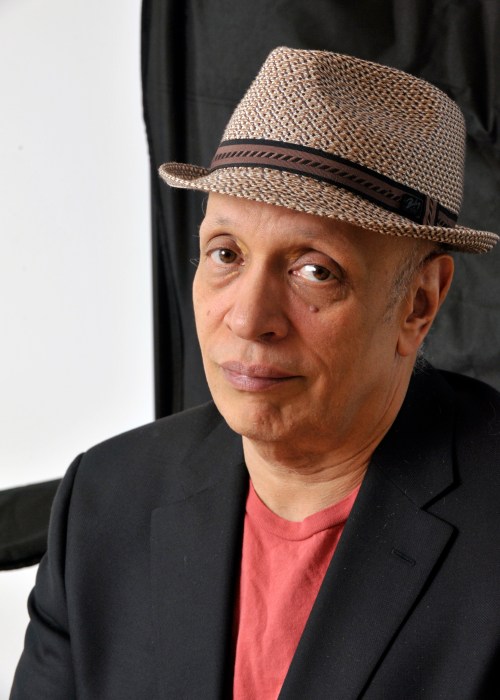 Walter Mosley is one of America’s most celebrated and beloved writers. A Grand Master of the Mystery Writers of America, he has won numerous awards, including an Edgar Award for best novel, the Anisfield-Wolf Award, a Grammy, a PEN USA’s Lifetime Achievement Award, and several NAACP Image awards.
His books have been translated into more than twenty languages. His short fiction has appeared in a wide array of publications, including the New Yorker, GQ, Esquire, Los Angeles Times Magazine, and Playboy, and his nonfiction has been published in the New York Times Book Review, the New York Times Magazine, Newsweek, and the Nation. He is the author of the acclaimed Easy Rawlins series, including most recently Charcoal Joe. He lives in New York City.
Read More